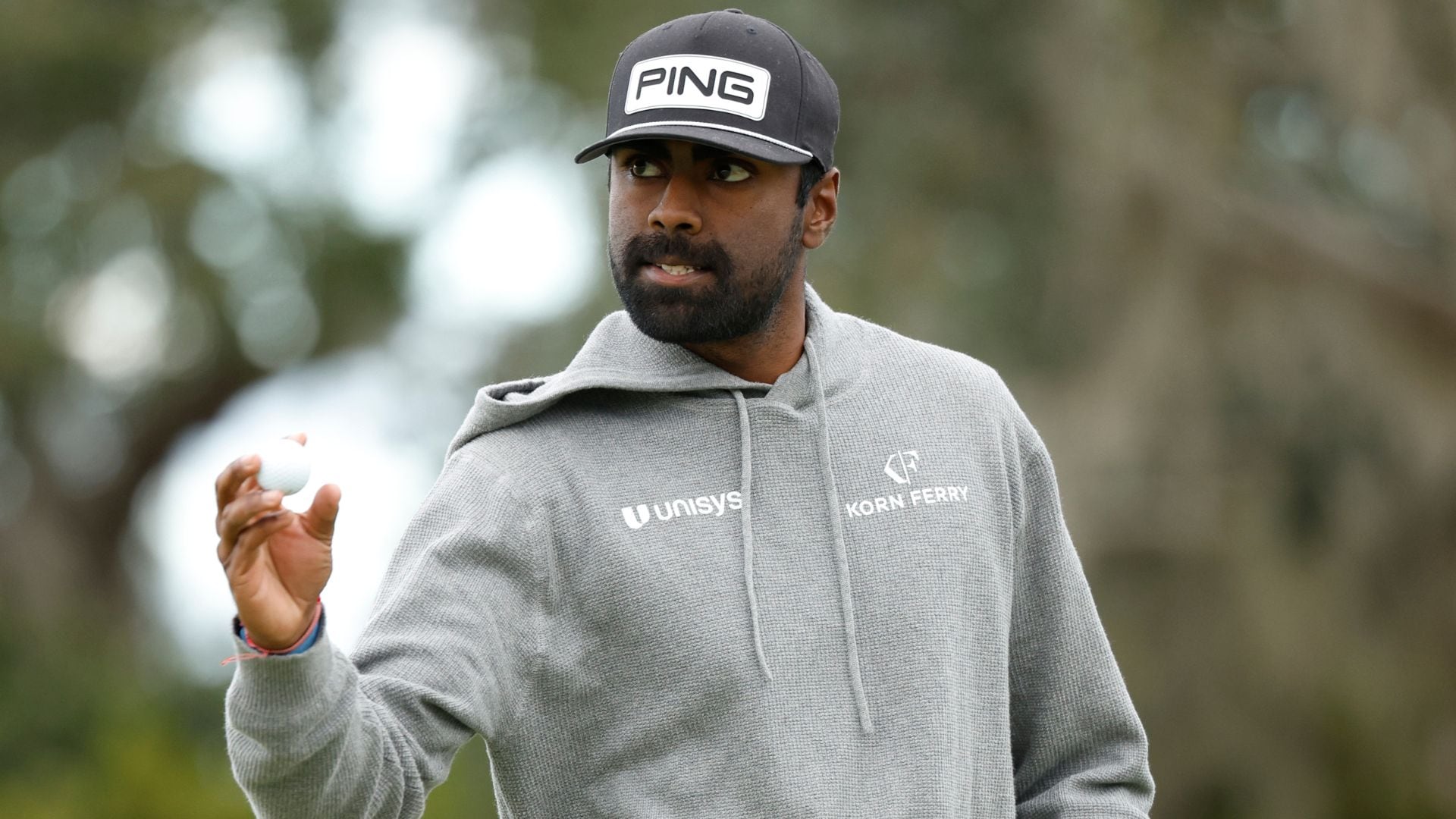 ST. SIMONS ISLAND, Ga. – Andrew Putnam was putting the finishing touches on his third round at the RSM Classic Saturday when he glanced at the leaderboard.

“I saw that I needed to make that last 5-footer [for par] to play with him, so I was happy to do that,” said Putnam, who is tied for third place alongside Sahith Theegala and a shot off the lead held by Patrick Rodgers and Ben Martin. “He’s a great kid and obviously very easy to be around and has been playing great. It will be fun to play with him.”

Both Putnam and Theegala played college golf at Pepperdine, albeit during different eras, and they’ve become regular practice round partners on Tour, but Sunday’s pairing isn’t without a measure of intrigue thanks to Theegala’s caddie, Carl Smith.

Before becoming a PGA Tour caddie, Smith played college golf at Pepperdine, where he was a teammate of Putnam’s. Smith went on to become an assistant coach for the Wave and before leaving Pepperdine for the Tour, he recruited Theegala.

The potentially awkward part is that Smith caddied for Putnam before teaming with Theegala.

“[Smith] went to the Korn Ferry Finals with Sahith, told me he wasn’t going to bounce on his bag. They made it through and then he ended up firing me,” Putnam laughed. “He had always wanted a young rookie who he could show the ropes and I was OK with it.”

Putnam said there are no hard feelings with either Theegala or Smith and he’s become something of a mentor for the second-year Tour player.

“[Putnam] is one of the nicest guys out here,” Theegala said. “He’s helped me a little bit last year just kind of coming on the scene.”