↓ Skip to Main Content
Home › Blog › Full field for Sentry Tournament of Champions: 17 of top 20, but no Rory McIlroy

Full field for Sentry Tournament of Champions: 17 of top 20, but no Rory McIlroy 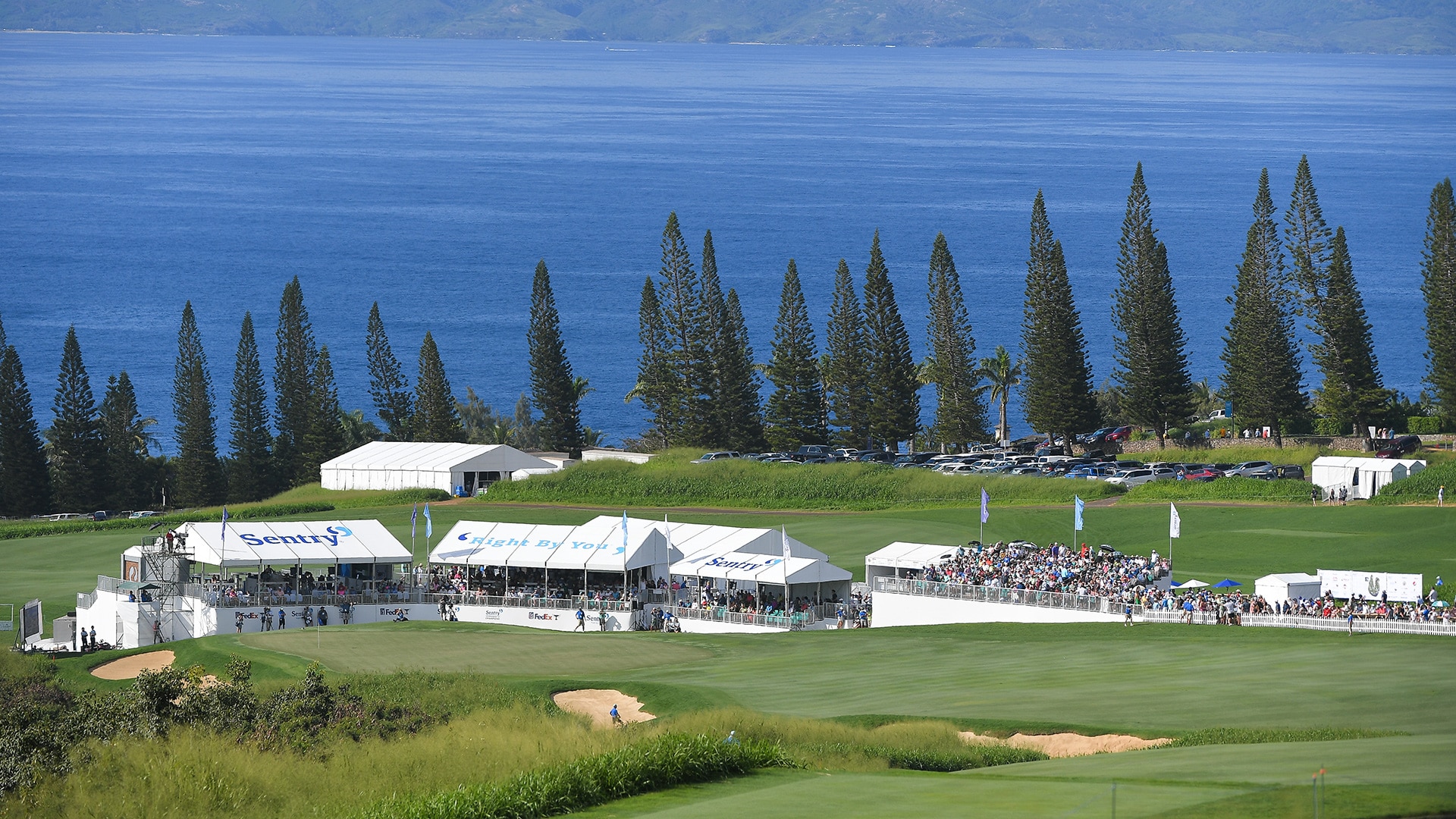 The PGA Tour resumes it’s 2022-23 season with the Sentry Tournament of Champions, Jan. 5-8, in Maui, Hawaii. The field list includes 39 players, including 17 of the top 20 in the Official World Golf Ranking.

World No. 1 Rory McIlroy will not be competing. Despite this being among the Tour’s designated events, he is skipping the limited-field, no-cut tournament. Players, in accordance with the Tour’s Players Impact Program regulations, are allowed to miss one of the 17 designated events without an excuse.

McIlroy, who has competed in this tournament only once, tying for fourth in 2019, won three times last season, including the FedExCup title. The Sentry field, however, is open to more than just Tour winners from 2022; winners and those who qualified for the season-ending Tour Championship are eligible.

World No. 3 Cam Smith and No. 20 Shane Lowry are the only other top-20 players missing the tournament. Smith, who won this tournament last year with a Tour record 34-under-par performance, has been suspended by the Tour for joining LIV Golf. Lowry, who finished 12th on the PIP list, has never played the Sentry and has a full slate of January events on the DP World Tour.

Here’s a look at the full field, per the Tour: