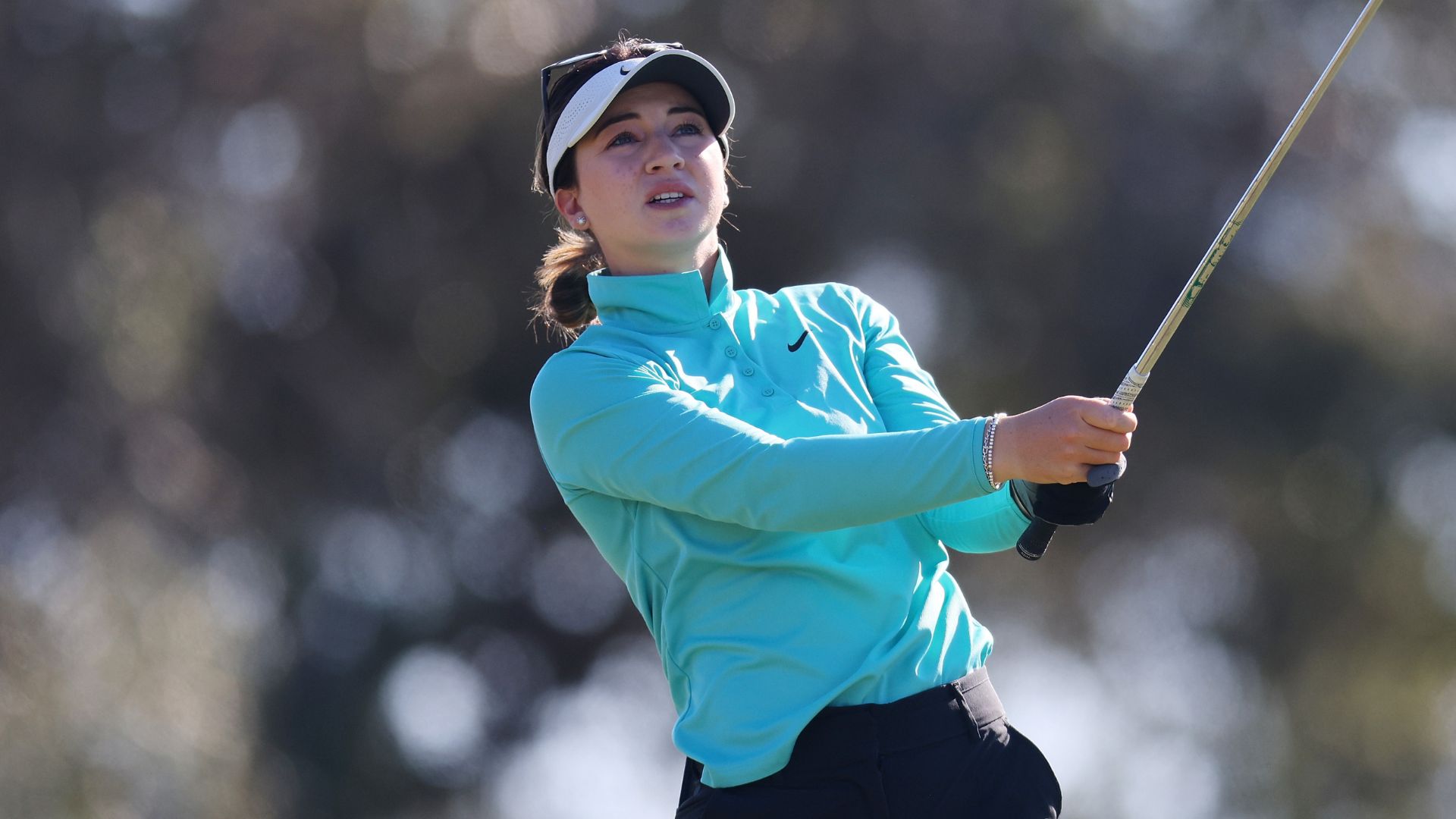 Gabriela Ruffels is trying to capitalize on a second chance.

The 22-year-old Australian is playing this week’s ISPS Handa Australian Open and is T-15 after Day 1, six shots off the lead, after committing an excruciating blunder in pursuit of an LPGA Tour card.

In early November, Ruffels was traveling to Mobile, Alabama, for LPGA Q-Series. However, just before she arrived, the 2019 U.S. Women’s Amateur champion checked the player portal and realized she missed the registration deadline.

“I basically just called my whole team and let them know the situation … they were all extremely sad and disappointed,” Ruffels told Golfweek. “I guess it was all on myself, and that’s something I need to work on ­— being more on top of deadlines.”

In 2021, Ruffels failed to advance to Q-Series in the second stage by one stroke. She finished 15th on the 2022 Epson Tour money list, with the top 10 earning an LPGA card. The final stage of LPGA qualifying starts Thursday and 45 players will notch LPGA status.

So instead, Ruffels is teeing it up in her home country this week, looking to begin an alternate path en route to claiming LPGA status.

After the Australian Open, Ruffels will head to Spain for the Ladies European Tour Q-School. She can find her way on the LPGA via the LET if she plays well in co-sanctioned events and majors to earn enough non-member points. Also, if she finishes in the top 10 of the LET’s Race to Costa Del Sol, Ruffels will claim a spot in the final stage of LPGA Q-Series next year.