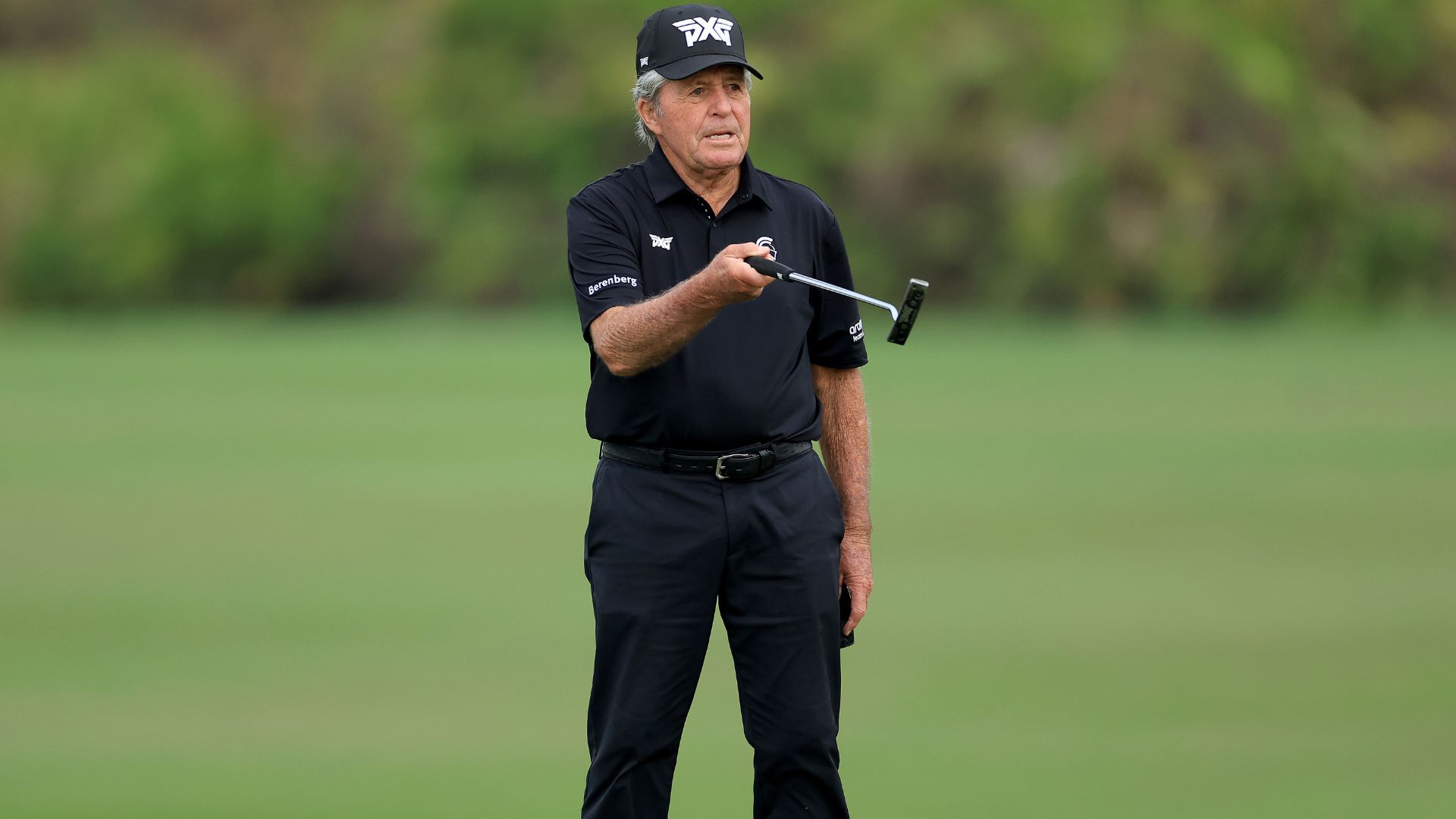 Gary Player will go against his own family in court.

According to the Palm Beach Post, the 87-year-old filed a legal complaint in May in Palm Beach County against his son, Marc Player, before filing a separate suit in November against his grandson, Damian Player.

The elder Player alleges the duo has sold or tried to sell his memorabilia, breaching an agreement that required the items to be returned to the nine-time major winner.

“Only with the greatest reluctance and after many years of trying to avoid this did Gary have to enforce his rights in this way,” Gary Player’s attorney, Stuart Singer, told the Palm Beach Post.

Damian Player was part of a separate suit because he allegedly solicited buyers for memorabilia held in 19 lockers at a storage facility in South Carolina. He also allegedly sold or helped sell multiple Rolex watches to a person in Florida “for significant sums of money.”

The lawsuit also alleges that Marc, one of Gary’s six children, failed to transfer social media accounts and the web domain name GaryPlayer.com to his dad.

In August, Gary Player posted a statement to his Twitter account that the sale of his memorabilia was unauthorized.

Heitner said the lawsuit is in its “infancy” and filed a response saying the 2021 settlement is invalid because the property rights are owned by a trust.

However, this isn’t Gary’s and Marc’s first legal dispute.

In 2020, Gary Player won a $5 million lawsuit from unpaid royalties between 2014-18 from the Gary Player Group, which Marc Player runs. Gary Player also re-acquired the rights to his name and likeness from the company.

Additionally, Gary Player’s oldest son, Wayne Player, has been banned from the Masters after he promoted a golf ball brand at the 2021 tournament during a ceremonial tee shot for Lee Elder, the first Black golfer to play at Augusta National.