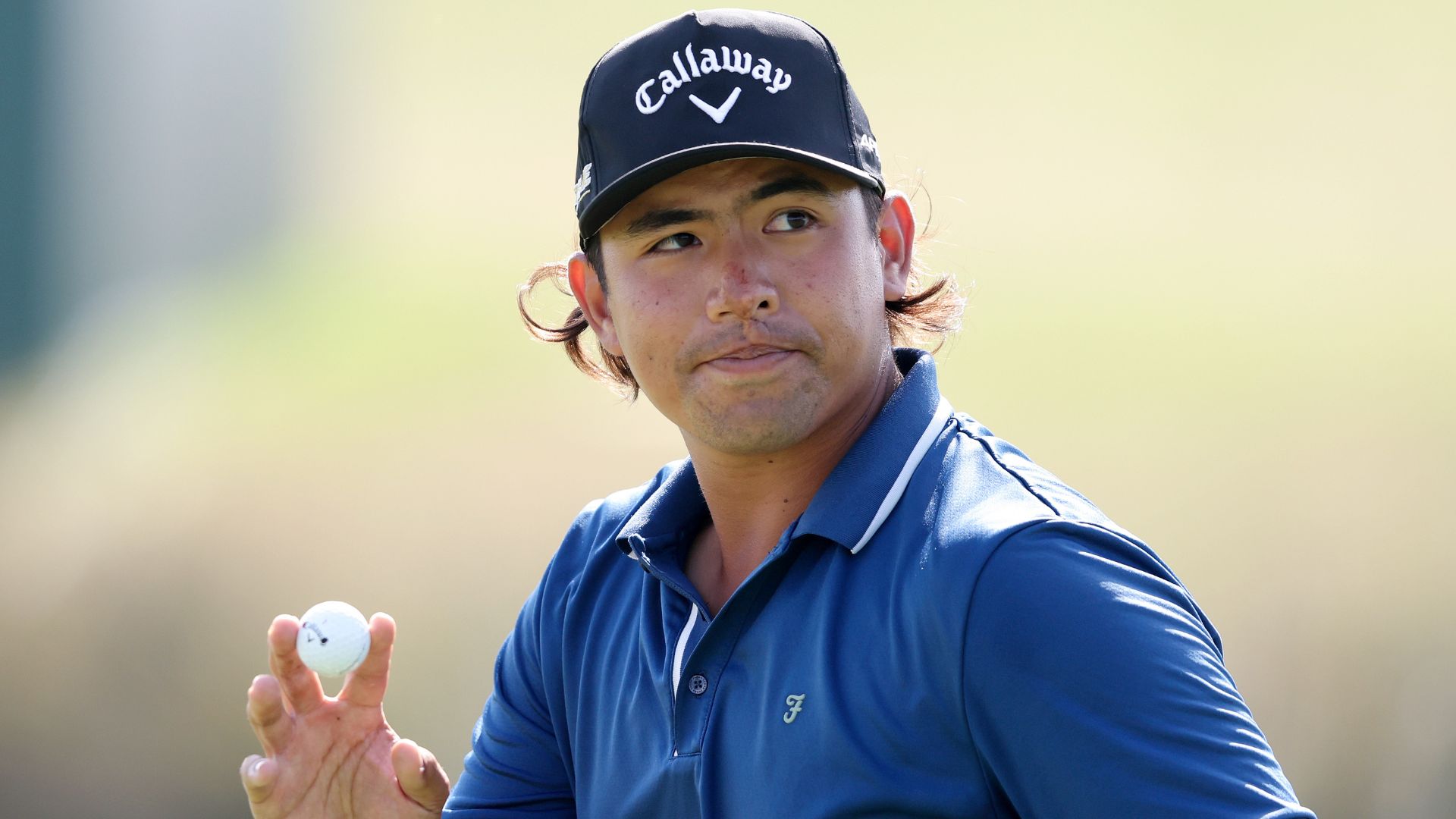 
VILAMOURA, Portugal — Gavin Green joined Jordan Smith as the co-leader of the Portugal Masters after the Malaysian golfer shot a 6-under 65 in the second round on Friday.

Green made seven birdies to go with one bogey on the Dom Pedro Victoria Golf Course. Smith, the overnight leader, shot a 67 after leading the field with a 62 on Thursday despite feeling sick.

Smith made two bogeys and six birdies, including on the 17th and 18th holes, to ensure he stayed at the top of the leaderboard.

Tapio Pulkkanen and Benjamin Hebert were one shot back, followed by four more players another two strokes behind.

Smith said he was still not feeling well, even if the illness had not hurt his game.

“I woke up this morning and felt pretty good. Then I got to the course, did my practice and it (the illness) came over me again. I’m all bunged up,” Smith said. “I’ll just go and chill out, relax and get plenty of fluids in me.”

Smith has one career DP World Tour win and two runner-up finishes this season. Green is searching for his first win.

The Portugal Masters gives players the last chance to earn points to keep their cards for 2023.