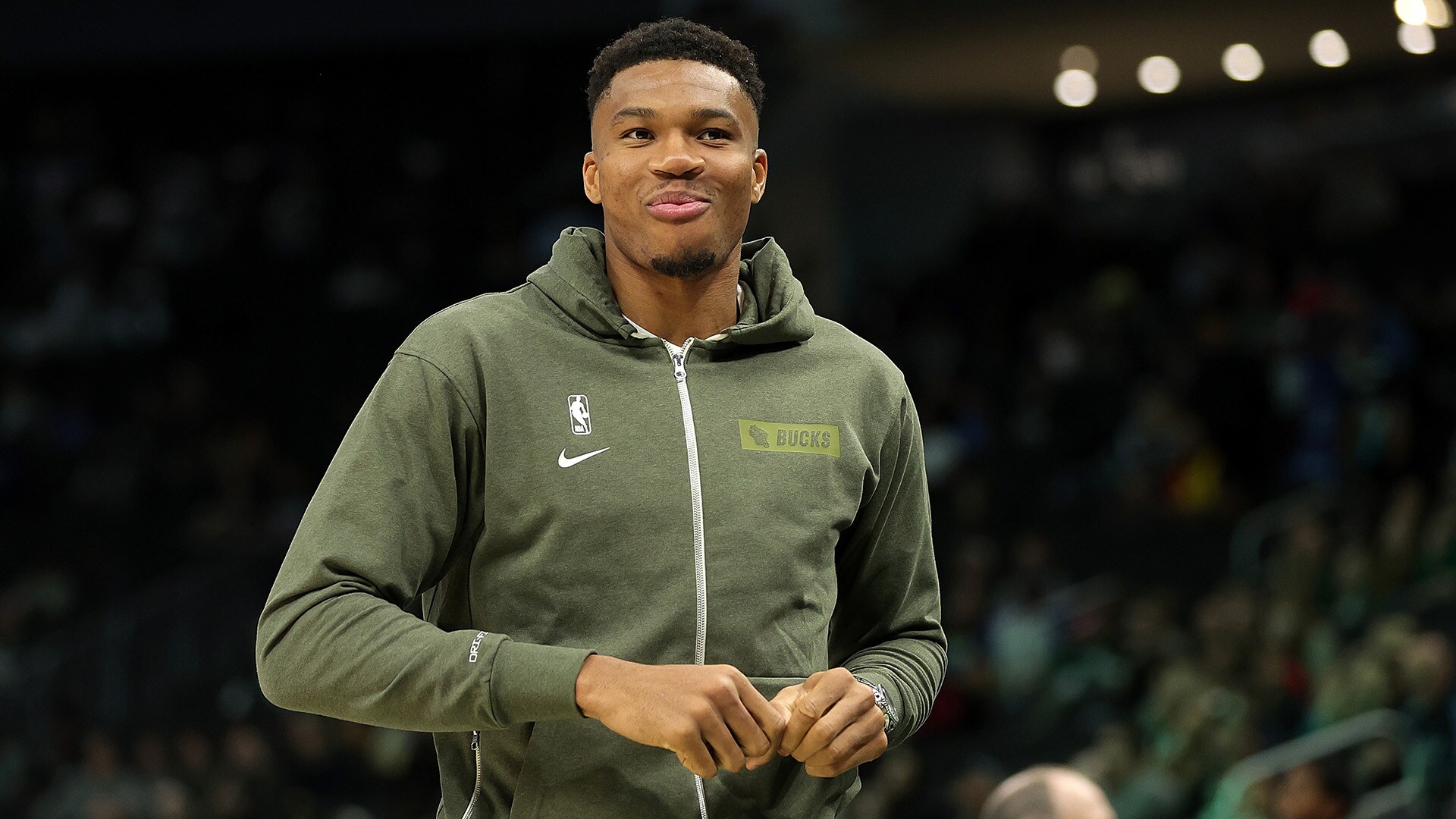 Giannis Antetokounmpo has once again shown the world his skills with a golf club, but with a bit more success this time around.

In April 2017, a young Greek Freak posted a video of himself hitting a ball at Topgolf, and it was an absolute travesty. A backswing so short it makes Jon Rahm look like John Daly was followed by poor contact and a lackluster ball flight. In his defense, he appeared to be using a standard Topgolf club, which probably didn’t fit his massive frame too well.

To Antetokounmpo’s credit, he kept the cameras off until he reached the green this time. It’s much tougher to embarrass yourself when the club only has to move a few inches each direction.

A pure stroke from the NBA champion led to a celebration worthy of another title and even sparked a self-given nickname on Instagram, “Freak Woods.”

Looking at his height in relation to the flagstick begs the question; how long is that putter?