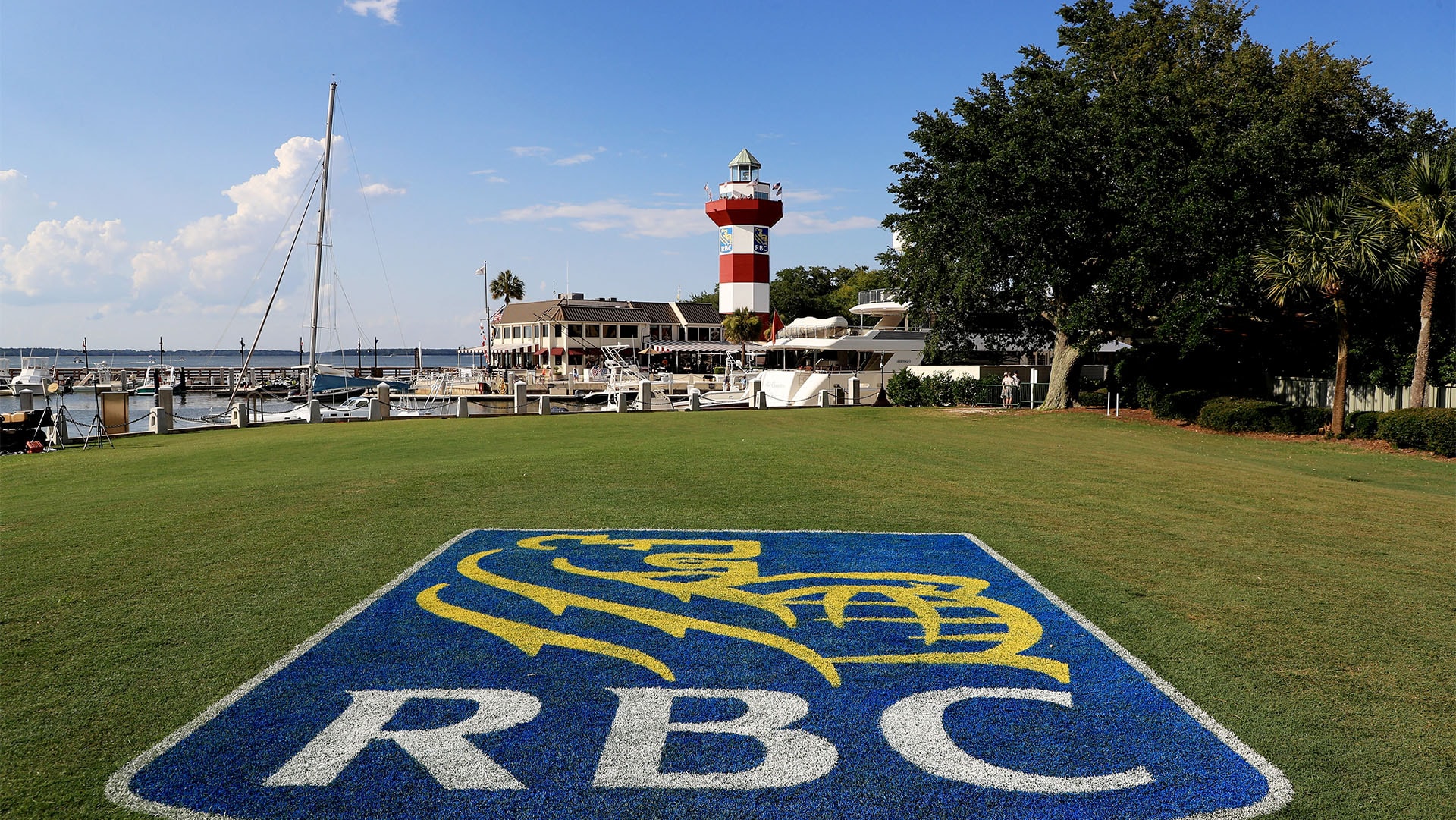 
HILTON HEAD ISLAND, S.C. – Normally played in April when the grass is over-seeded and a cold, northern wind, the course’s main defense, is ever-present, Harbour Town Golf Links is considered one of the PGA Tour’s more­-demanding layouts.

However, played in mid-June because of the COVID-19 pandemic, in warm conditions with little wind, the classic course is showing its vulnerabilities. On Saturday at the RBC Heritage there were six 63s, a record scoring day that’s eclipsed on Tour only by the second round at last year’s RSM Classic when there were five 63s, a 62 and a 61.

“If you’re going to give Tour pros soft greens on not super long golf courses and pretty good greens, you have the best players in the world. I mean, these fields are unbelievable,” said Joel Dahmen, whose 63 moved him into a tie for fifth and one shot off the lead. “You have soft fairways, soft greens, short golf course, it doesn’t matter what’s going to happen. The best players are going to shoot a lot under par.”

Just nine players out of 75 were over par on Day 3 and the leaders’ 15 under total would have been low enough to win nine of the last 10 Heritages.

While Nick Watney’s positive COVID-19 test continues to overshadow the golf at the RBC Heritage, Webb Simpson does share the lead with three other players after 54 holes at Harbour Town.

“I think people are hungry. They want to make money, so everybody’s trying to play good,” said Carlos Ortiz, who was tied with Dahmen at 8 under after his 63. “I just think the conditions are ideal, especially yesterday morning there’s no wind, and today pretty much no wind. Greens are soft, so it’s throwing darts out there.”

Tyrrell Hatton, who is looking to win back-to-back starts on Tour following his victory in March at the Arnold Palmer Invitational, shot a bogey-free 63 and is tied for the lead with Abraham Ancer (65), Ryan Palmer (66) and Webb Simpson (68).