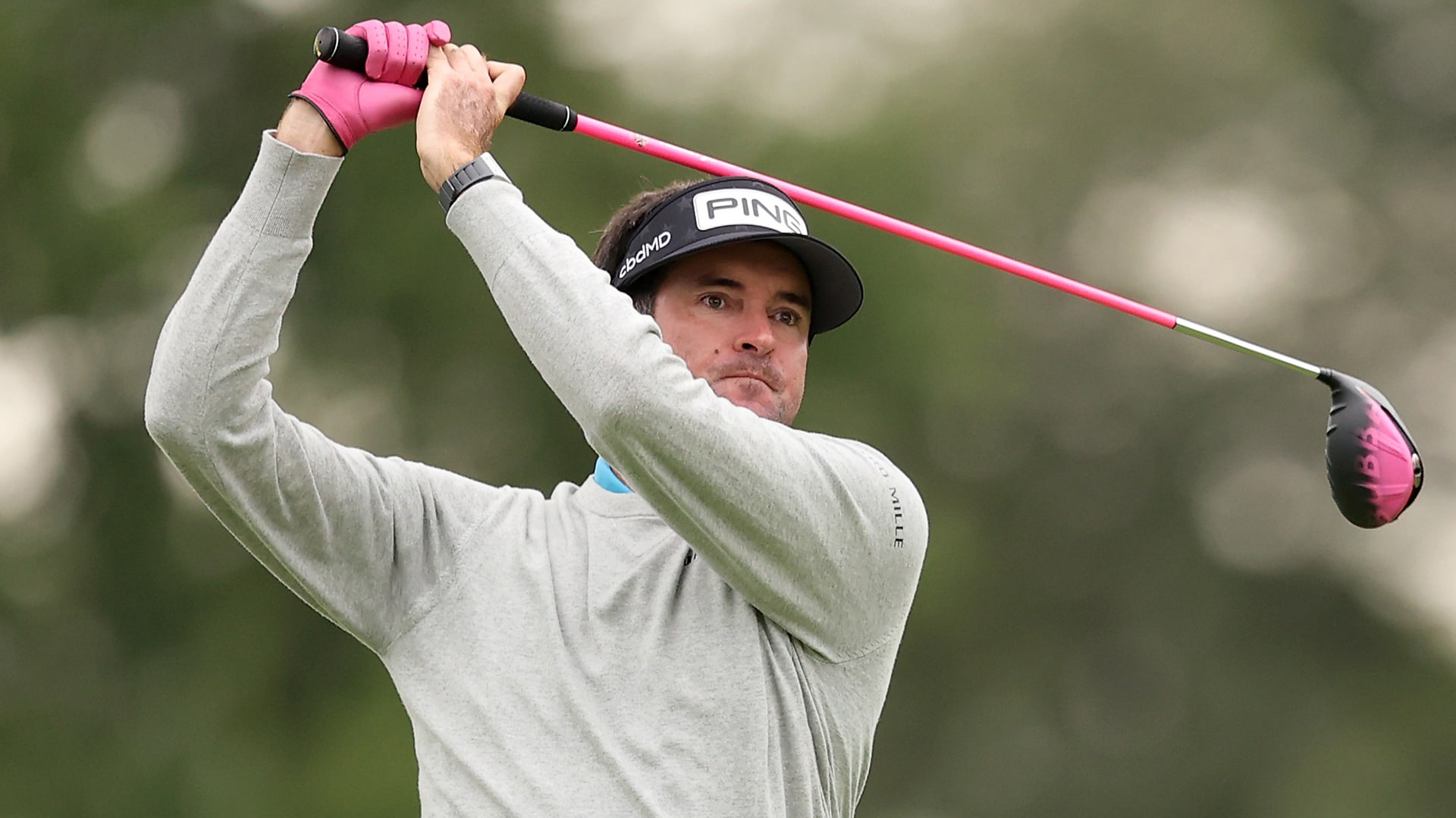 
MAMARONECK, N.Y. – Bubba Watson was closing in on the day’s best round at Winged Foot when his efforts unraveled in a New York minute with a double bogey-6 at the 18th hole.

For some, the late lapse would have been reason to spend the afternoon throwing things at a hotel wall. But for Watson, who still shot 1-under 69, one of just two under-par rounds from Friday’s morning wave, he was strangely at ease following his round.

“To end with a double bogey, it’s tough, but at the same time, knowing how tough this golf course is and how tough it’s going to be on the weekend, we’ve just got to make the cut,” said Watson, who sits at 1 over and was tied for 15th place after his round.

Perspective is easy for Watson after Hurricane Sally roared through his hometown of Bagdad, Florida, earlier this week, leaving communities destroyed and an estimated $8-10 billion in damages and economic loss in Florida and Alabama.

Watson said that as the storm zeroed in on his home near Pensacola, Florida, he considered leaving the U.S. Open and flying home to be with his family and his friends.

“The first text I sent my wife is Should I come home? Because again, golf is golf, and life is more important than that,” he said.

Logistically, it would have been nearly impossible for Watson to fly home before the storm arrived. Instead, he started working with the PGA Tour to prepare a plan to help those impacted by the storm.