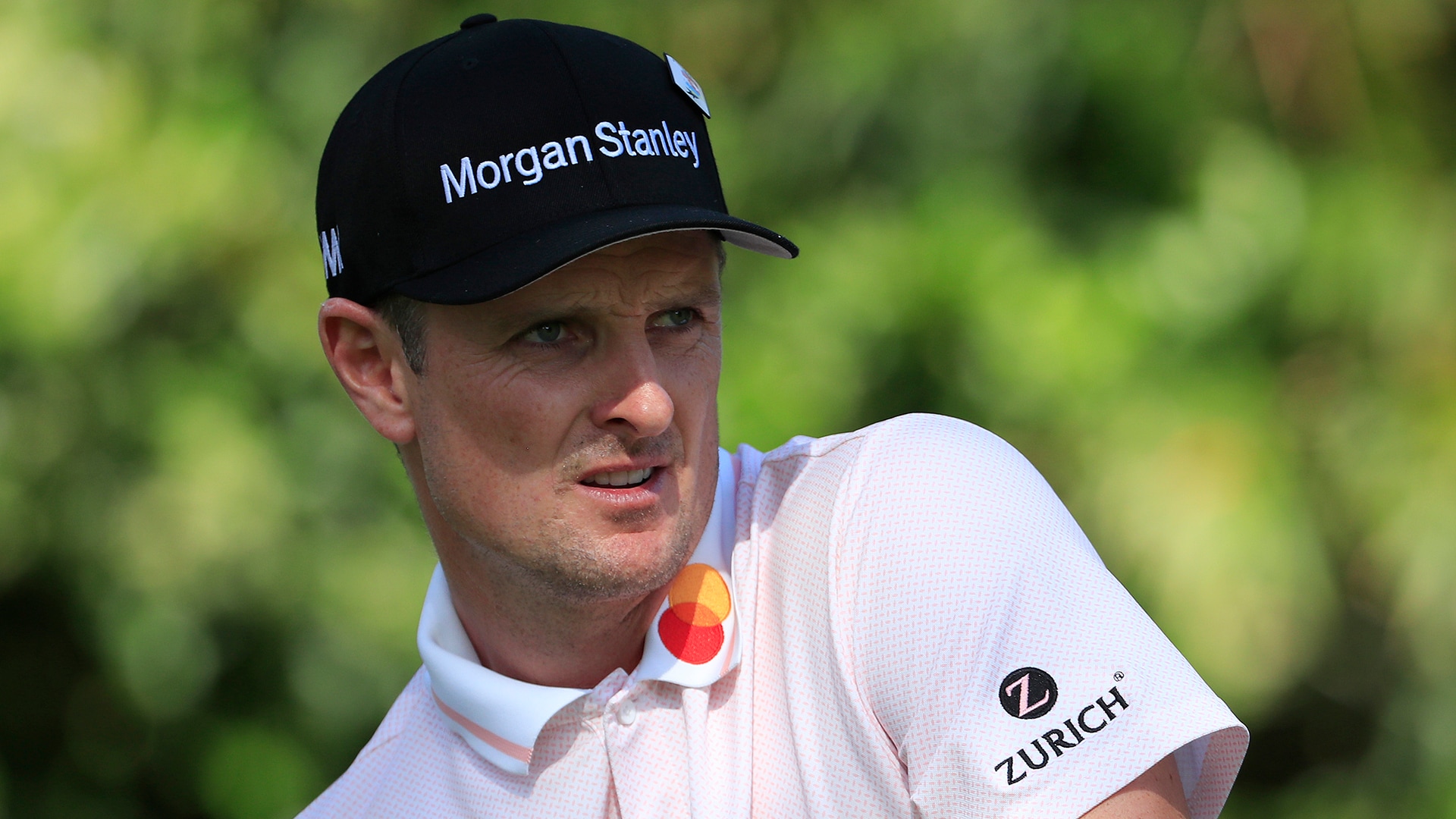 Five days ago, The Telegraph reported that Rose and his wife, Kate, were creating and sponsoring the new Rose Ladies Series this summer. On Friday, the newspaper revealed that the retailer American Golf is matching the 35,000 pounds (roughly $44,500) that the Rose family is putting into the prize fund.

Charley Hull, Bronte Law and Laura Davies are among players who have signed up to play.

Originally, seven events were announced in the series, with an eighth event since added.

Sky Sports will televise the series with the first event scheduled Thursday at Brockenhurst Manor Golf Club in Hampshire.

“I am so delighted that American Golf has decided to join forces with me and Kate in support of the women’s game,” Rose said. “They contacted us to see how they could help support the Rose Ladies Series, and we cannot thank them enough.”