↓ Skip to Main Content
Home › Blog › Greg Norman on Calls to Step Down: Tiger Woods, Rory McIlroy Have No Idea What They’re Talking About

Greg Norman on Calls to Step Down: Tiger Woods, Rory McIlroy Have No Idea What They’re Talking About 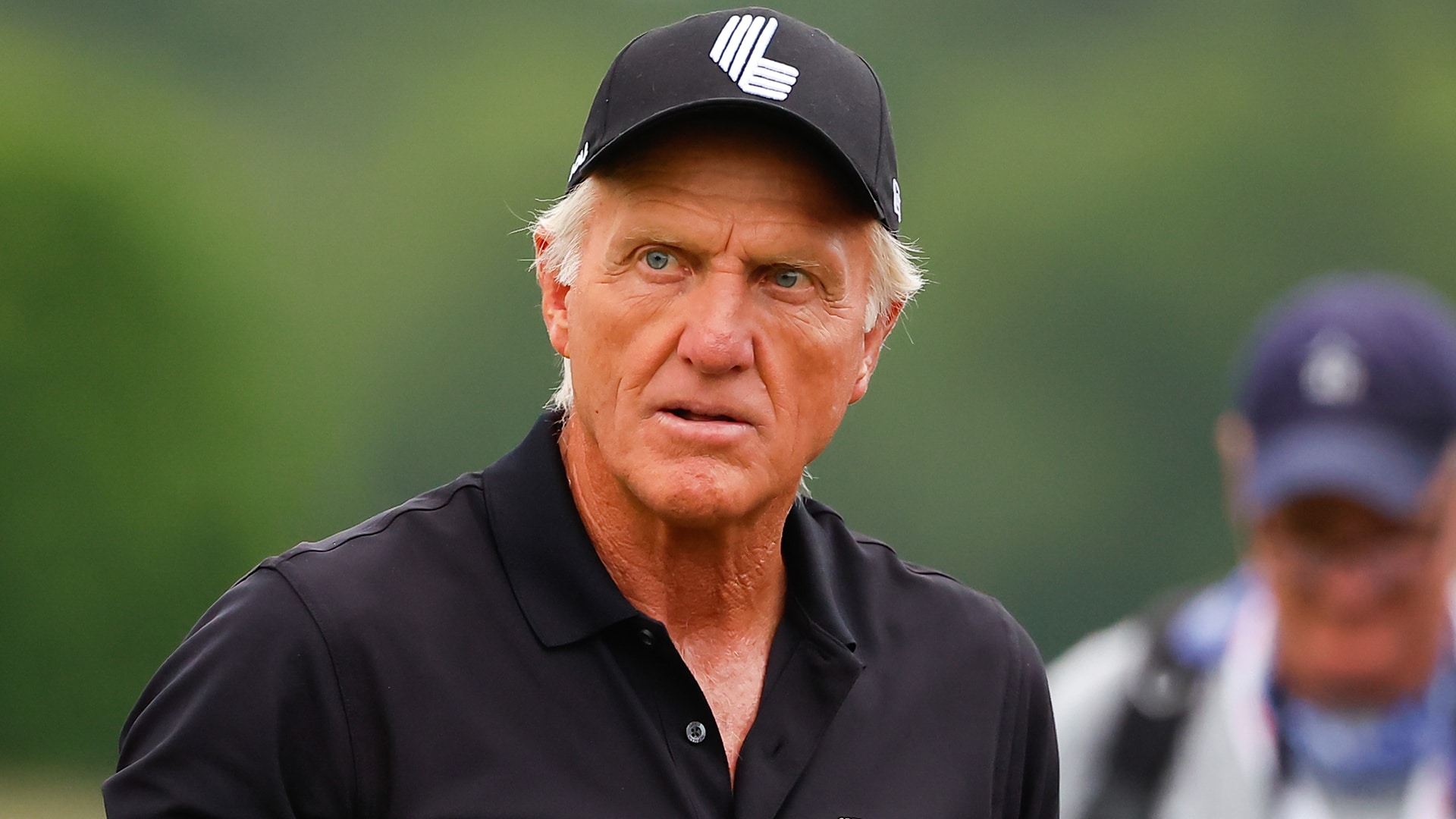 Greg Norman claimed that he has “1,000%” percent support from LIV Golf amid calls for him to step down as commissioner and CEO of the rival league.

In recent weeks both Tiger Woods and Rory McIlroy have said publicly that Norman must “go” if there is any hope of peace talks between the PGA Tour and LIV Golf, with the two warring sides set to meet in court in January 2024.

“It has to start with leadership on their side,” Woods said earlier this month at the Hero World Challenge, “understanding that what is happening right now is not the best future for the whole game of golf. You need to have the two bodies come together, and if one side has so much animosity, trying to destroy our Tour, then how do you work with that?”

But Norman, in a recent interview with Bunkered magazine, said that he has no plans to cede his leadership role and has the full support of his LIV bosses.

“Rory and Tiger have no idea what they’re talking about,” Norman told Bunkered. “None whatsoever. I have got the full support from my chairman. One hundred percent. One thousand percent. There has never been one thing to suggest otherwise.

“But I know what they’re trying to do. They’re trying to bait me to draw me into a public back and forth with them, and I’m not going to go down that childish path. I’m totally confident, totally proud and totally committed to this job, and that is building out LIV Golf in perpetuity and giving players and fans another kind of golf to enjoy.”

Norman described the PGA and DP World tours as “followers” after LIV Golf’s disruptive entrance into the global golf landscape. As a result, the Tour has overhauled its schedule for 2023 and beyond, with a series of elevated events featuring the strongest fields and $20 million purses. LIV’s first full season will begin in February, the 48-man league competing in 14 tournaments for $405 million in prize money.

“What you’re already seeing is that LIV is a leader,” Norman said. “The PGA Tour and DP World Tour, they’re followers. LIV has already brought more value to the game by making reserve money that had been sitting to one side, and finally getting it put into play. If it wasn’t for LIV, the PGA Tour would not have done what they’ve done. They’ve basically copied our homework.”

LIV was expected to finalize its 2023 roster of players by the end of the year, but no announcement has been made.

Norman insisted that “our door is open for everybody,” including those who have previously criticized the Saudi-backed league. Norman confirmed that he and a member of his LIV team gave Justin Thomas, who has been vocal in his support for the PGA Tour, “the full presentation” about LIV what offers. “And if you notice,” Norman said, “he’s not said much negative about what we’re doing, presumably because he knows it and understands it.”

“Our door is open for everybody,” Norman said. “We’re not the PGA Tour. We’re not like that. We exist for the players, so we will always have an open door, whether that’s for Rory or Jordan Spieth or Justin Thomas or whoever.”