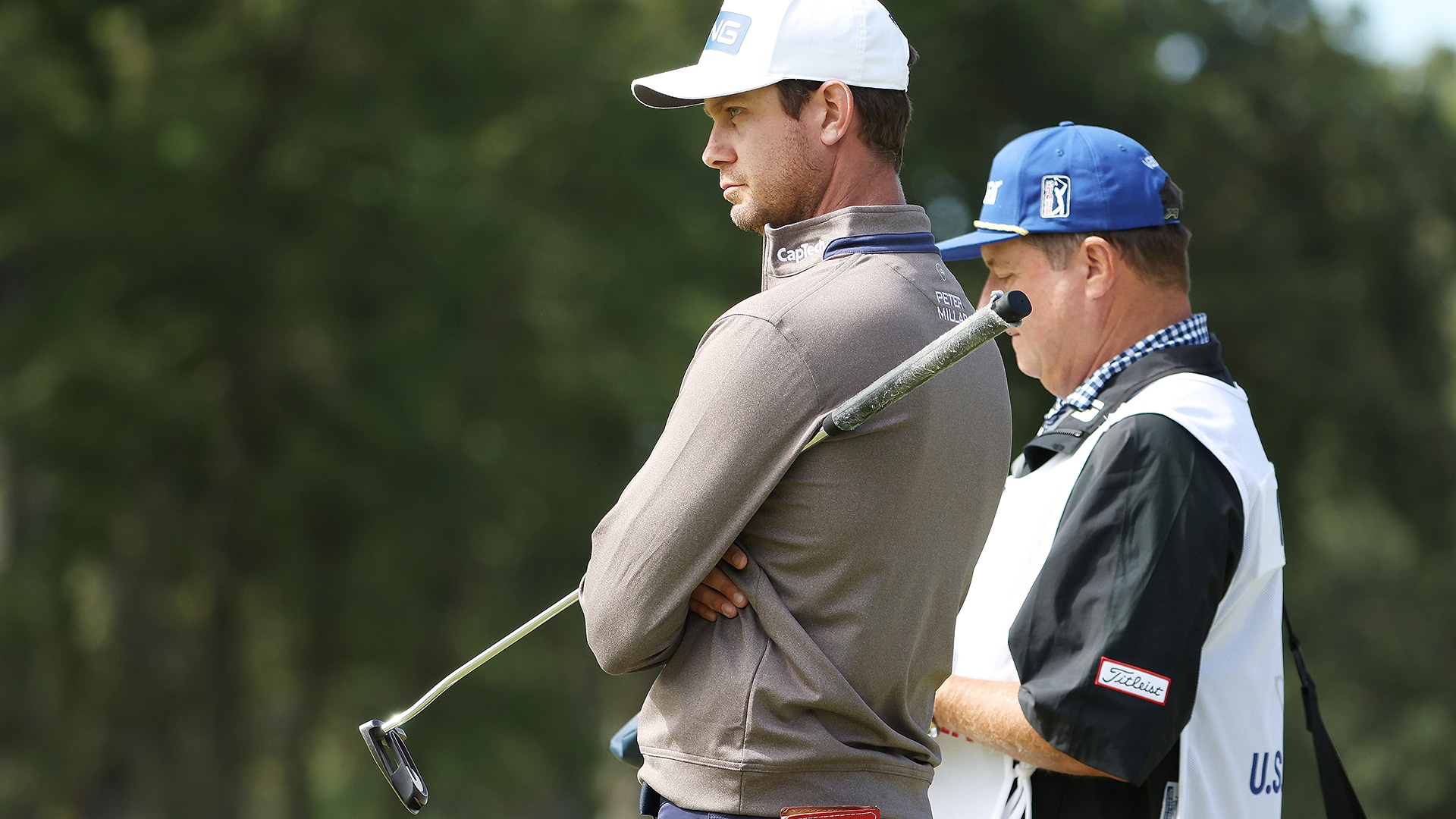 
MAMARONECK, N.Y. – It was over before it even began. At least that’s how it felt for a handful of contenders on Sunday at the U.S. Open.

Thanks largely to a cold wind that had shifted into the players’ faces, Winged Foot’s first hole took a toll early and often on Sunday.

There was Rory McIlroy, who missed the green with his approach and made a double-bogey 6. Same thing for Hideki Matsuyama. Both were on the fringe of contention to start the final round. Both double-bogeyed the first hole. Both were knocked out early.

But the day’s toughest start was saved for Harris English, who began the final round at even par and five shots off the lead. English pulled his drive left and watched it hit a tree and dive into the rough. He never saw his ball again.

“I saw it hit off the tree. Hit the very right side of the tree and saw it bounce. I really thought it was in the walkway. There’s eight to 10 volunteers standing right by the tree,” English said. “I didn’t think anything of it. Then we get up there, and everybody’s looking around and have no idea where it is.”

English made a double bogey on the hole,but rebounded with a birdie at the second and closed with a 73 to finish alone in fourth place for his best finish in a major championship.

The opening hole played as the day’s toughest with a 4.55 average, 15 bogeys and 10 double bogeys.