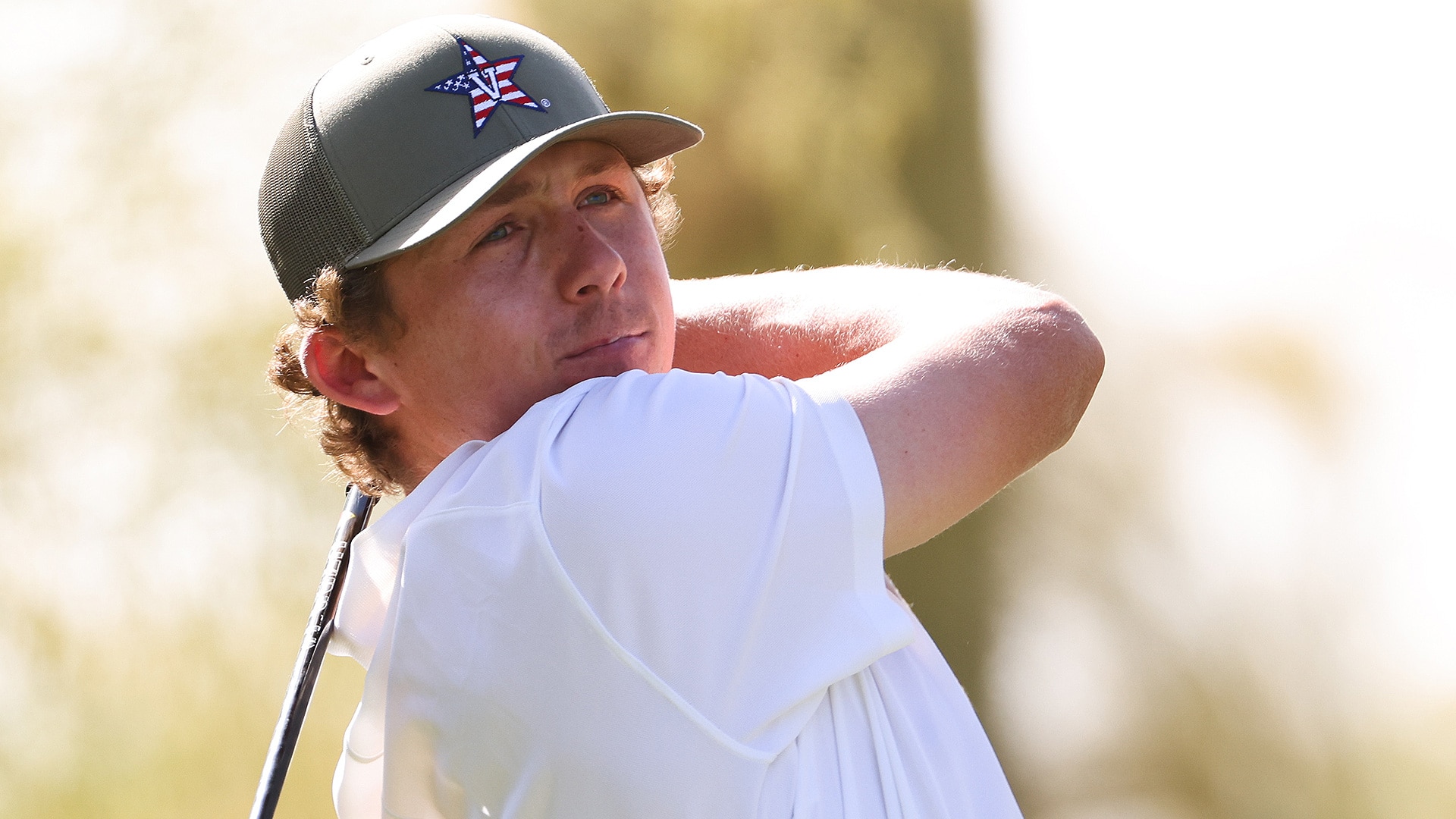 Texas Tech might be the No. 1 team in men’s college golf at the moment, but when it comes to representation on the watch list for the Fred Haskins Award presented by Stifel, Vanderbilt leads the way.

The Commodores boast three players on the list, which was released Monday by Golf Channel and Golfweek: Gordon Sargent, Cole Sherwood and Matthew Riedel. The trio has combined for six top-20s in three events, with Riedel winning the SEC Fall Preview and Sargent, the reigning NCAA individual champion, notching two top-3s and nothing worse than a T-7.

Vanderbilt, which is ranked second in Golfstat, wraps up its fall this week at East Lake.

As for the Red Raiders, they join North Carolina and Illinois in having two players on the list. Three freshmen – Tennessee’s Caleb Surratt, Virginia’s Ben James and Texas’ Christiaan Maas – made the list as well.

The Haskins Award is awarded annually to the most outstanding men’s college golfer, as voted on by players, coaches and media members. Past winners of the Haskins Award include Tiger Woods, Phil Mickelson, Ben Crenshaw and last season’s winner, Chris Gotterup.

Here are the 20 players, down from 25, who made the final watch list of the fall: