Healthy, refreshed Jason Day looking like the guy who won the 2015 Wanamaker 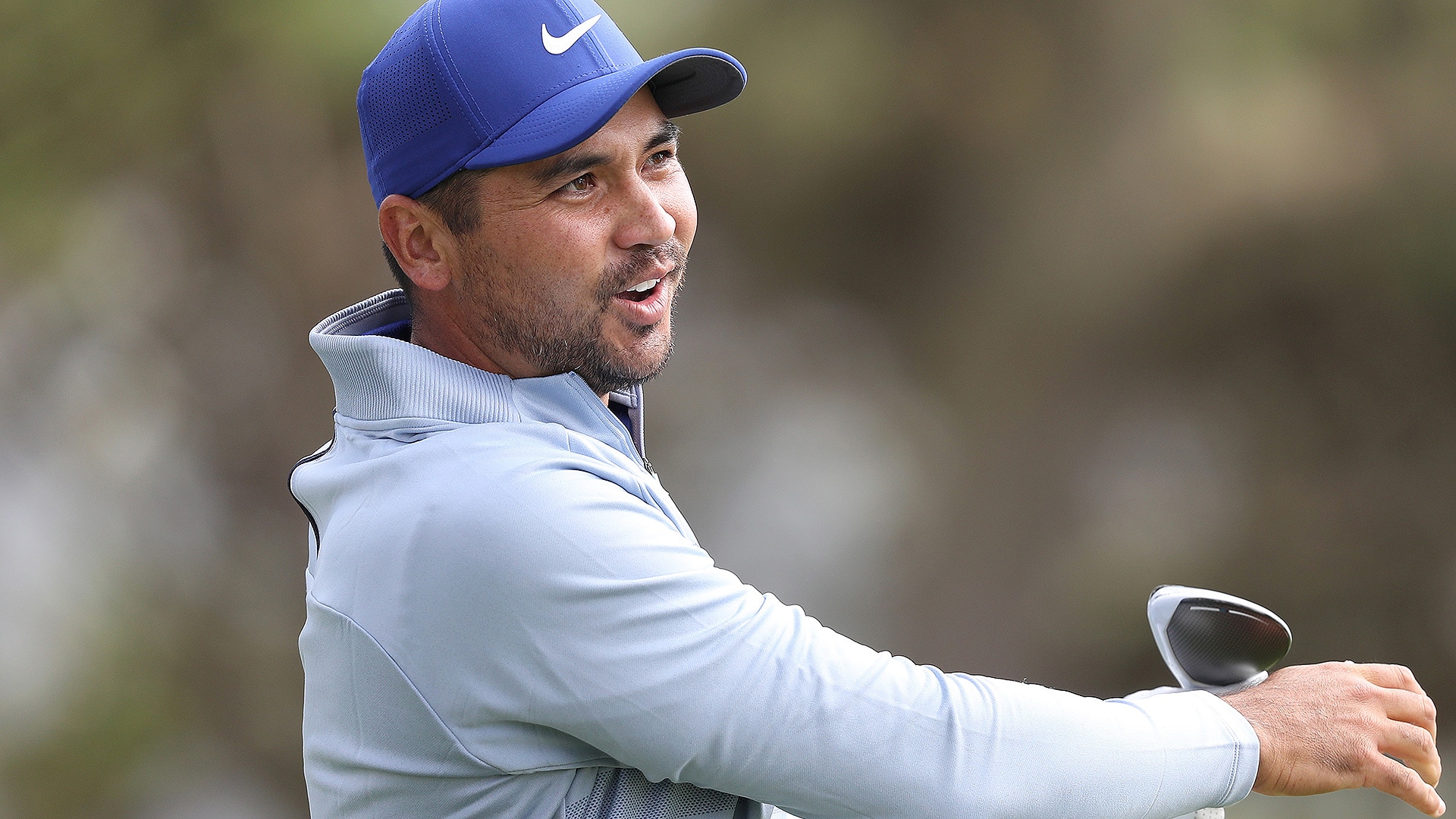 
SAN FRANCISCO – Around the edges is where the boyish face tells the full story. Jason Day is only 32 years old but it’s been a high-mileage journey, and while he offers the same easy smile there’s now a distinct quiet behind the crow’s feet.

That’s what happens when you turn pro at 19 and you endure almost as many injuries as victories (12) on the PGA Tour. Day’s had thumb injuries, back ailments, ankle problems and, in one of the more bizarre major championship moments at the 2015 U.S. Open, what was diagnosed as a viral inner-ear infection after collapsing to the turf at Chambers Bay.

Some of those injuries still linger. The way he gingerly plucks his golf ball from the hole is more akin to what you would expect from an octogenarian, but he explains that it’s more preventative than affective and boasts that he’s finally healthy.

“When I first came out [after the quarantine], I struggled to walk around a golf course and play golf. You know, it hurt to walk. But now I feel great and I feel fine,” he said.

It’s been two good days at TPC Harding Park, which is something of a surprise given the cold and wet conditions to start the week – a combo that doesn’t favor those with tinder backs. Yet there he was, two shots of the 36-hole lead, thanks to rounds of 65-69. It’s his best start in the championship, the one major that has defined his career, dating back to his victory at Whistling Straits five years ago.

When he won that PGA Championship there was relief after what could only be described as an eventful road to Grand Slam glory.

In his mind, he felt he would be the first Australian to win the Masters, the tournament that tortured an entire nation, but Adam Scott beat him to the green jacket. There were close calls at the U.S. Open (2011, ’13 and ’14) and Open Championship (2015), but the ’15 PGA felt like deliverance.

If getting to the top of the golf world was difficult – and it was – staying there proved exhausting.

Last season, Day failed to qualify for the Tour Championship for the first time since 2012 and when he managed just a single top-10 finish through his first seven events this season, he decided it was time for a change.

“I finally had enough of feeling sorry for myself, and it’s easy to do that in this game because it is so mentally tough. You can start blaming everything else but yourself. Sometimes you’ve just got to pull your pants up and just move on, you know,” he said.

Haotong Li managed a 5-under 65 that made him the first Chinese player to have the lead after any round at any major.

In practical terms, the epiphany led to a split with Colin Swatton, whose official title was swing coach but whose influence went well beyond mechanics. Swatton was there when Day was sent to Kooralbyn International School in Queensland. He was there when the then-12-year-old read a book about Tiger Woods. And he was there when the prodigy decided that one day he’d be the world’s best golfer.

Since the split, Day has been on the kind of heater that suggested great things were to come at the season’s first and only major. He posted ties for seventh and fourth during the Tour’s doubleheader at Muirfield Village, and was T-6 last week in Memphis.

“I’m to the point now where I’m nitpicking my round and before I really wasn’t. Before I was just happy to get inside the cut and get on to the weekend, and sometimes you need those weeks to just make it and get some confidence,” Day said. “I certainly have gained a lot of confidence over the last three times I’ve played, and you know, I’m just going to try and tidy up the putting for this weekend, hopefully, and hit it a little better off the tee.”

Day’s origin story is necessary only to paint a picture of a player whose career has been filled with more twists and turns than Lombard Street. It took a dramatic change and some seriously tough love, not to mention a rare clean bill of health, for him to play his way back to where he belongs – tied for second place at a major championship alongside the likes of Brooks Koepka and Justin Rose.

He smiled at the thought, easy like he used to before time and circumstance began eating away at his health and his confidence.

“I’m excited to come out and play every single day,” said Day, who is starting to sound younger by the minute.