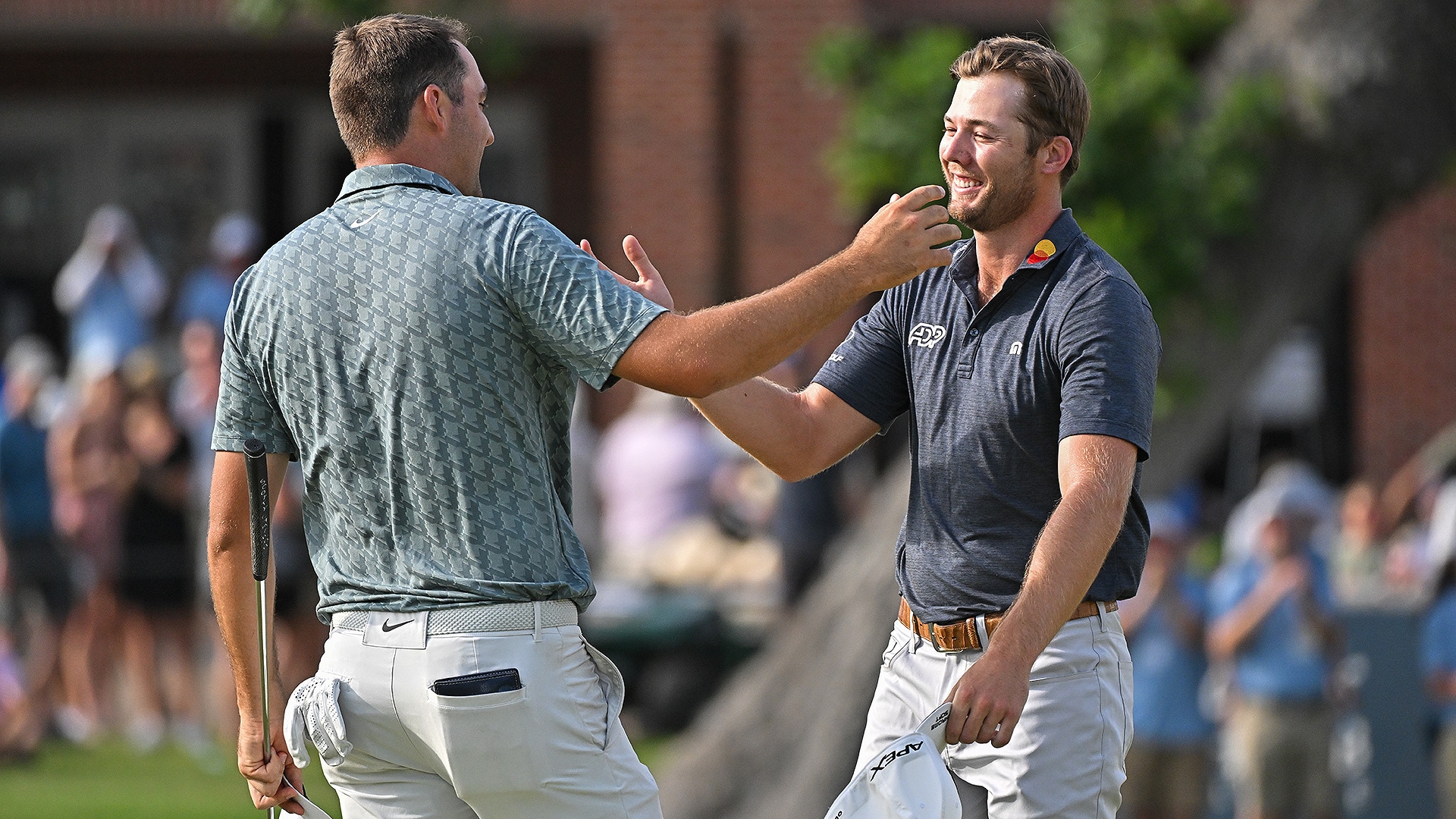 
Two events remain in the PGA Tour’s official fall season as Memorial Park Golf Course, just outside of Houston, gets ready to host the Cadence Bank Houston Open for the third year in a row.

There is no defending champion this year, as Jason Kokrak has long departed for LIV, but Scottie Scheffler, a runner-up from a year ago, is in the field looking to build off his best finish of the fall, a T-3 at Mayakoba. Russell Henley enters the week riding momentum, too, as he won last week for his first Tour title since Houston in 2017, when the tournament was played at Golf Club of Houston.

Memorial Park is a par-70 layout that measures 7,412 yards, but the greens and green surrounds reward skill, variety and creativity. With that said, unlike the past two weeks where certain facets exceeded their typical importance, it’s pretty straightforward this week: hit it long and make putts.

As far as our power rankings go, last week was a solid showing. The top 10 went 8 for 10 in making the cut, while Scheffler, Maverick McNealy, Viktor Hovland, Aaron Wise and Collin Morikawa all cracked the top 15. Sleeper Justin Suh was in position for a similar finish, but he slipped to T-48 after a 1-over final round.

In the second-to-last official Tour event of 2022, the Houston Open possesses a solid field with a bevy of names who could win.

Feeling good about this week, though, so without further delay, here are the top 10 power rankings for Houston:

1. Sam Burns: When Burns plays well at a course, he seems to always play well there. Do we have to mention that Memorial Park has Bermuda greens? Back-to-back T-7 finishes in Houston, and a T-7 in his last start, at the CJ Cup, is also promising.

2. Scottie Scheffler: Told ya he’d bounce back last week at Mayakoba, where he tied for third. He’s played Memorial Park twice, including last year when he tied for second. His short game plays nicely here. Should be a battle of best friends between he and Burns.

4. Taylor Montgomery: He’s got the game at both ends of the golf bag to be special out here on Tour, and his fall has been proof of that – third, T-9, T-15, T-13, T-10. A letdown is probably coming at some point, but it’s likely not this week on a big par-71 layout that rewards good putters too.

5. Russell Henley: It’s unpopular to pick a guy to win the week after a win, but this course sets up even better for Henley. He’s one of the best on Tour in par-3 scoring, and Memorial Park has five par-3s. T-7 here last year backs up what we’re saying.

6. Hideki Matsuyama: He’s been a non-factor this fall, but it was a similar case entering Houston in 2020, when he had missed a cut and not cracked the top 20 in three starts before placing T-2 at Memorial Park. Giving him five par-3s a round helps.

7. Jason Day: In his prime, he’d win or contend every time at Memorial Park. Well, he’s shown glimpse lately with a T-8, T-11, T-21 run this fall. Sure, the trend is going the wrong direction, but like I said, this layout, where he tied for seventh in 2020, suits him.

8. Aaron Wise: Building momentum with a solo sixth at the CJ Cup and T-15 last week. Almost has two top-25s here, with a T-11 in 2020. One of those guys who we’ll keep throwing out here until he wins because that will happen this season.

9. Denny McCarthy: It’s been a ho-hum fall for the Tour’s best putter, though his most recent start, in Bermuda, produced a T-6. He’s gone T-18, T-11 here at Memorial Park, where the stats say the better putters separate themselves more than other places.

Sleeper: Will Gordon. Put together a decent fall before breaking out last week with a T-3 at Mayakoba. Has experience here, too, with a T-38 in 2020. His short game is a minor worry, but there’s a reason my colleague Ryan Lavner calls him “Baby Brooks.”