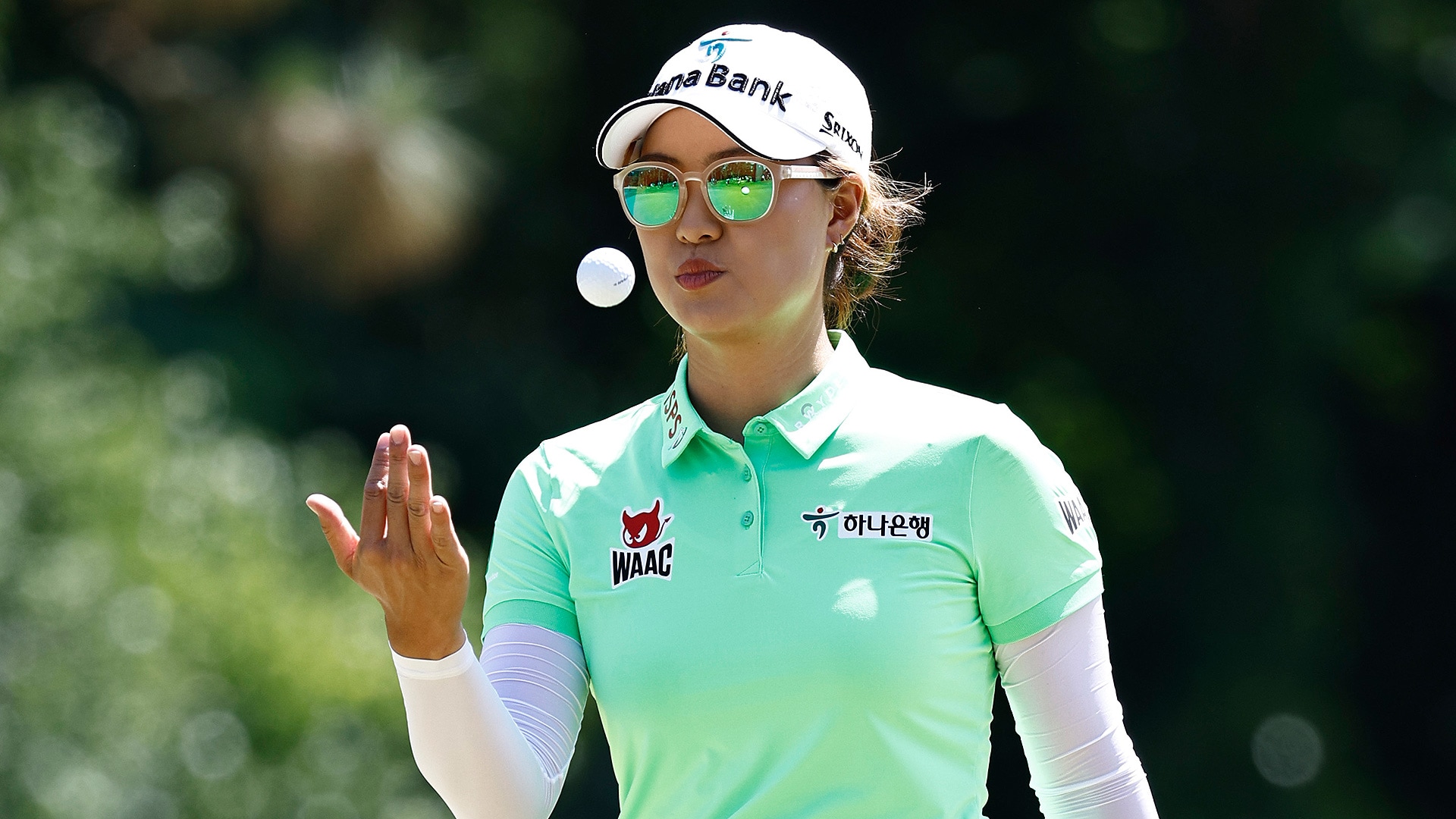 The LPGA season is in its final stretch with this week’s BMW Ladies Championship in South Korea marking the first of four remaining tournaments.

As the tour anticipates crowning the Race to the CME Globe champion next month at the CME Group Tour Championship in Naples, Florida, there are also several postseason awards still very much up for grabs, including Rolex Player of the Year.

Rolex Player of the Year

The skinny: With 30 points awarded for wins, several players are mathematically still in the POY race, but Lee, thanks in large part to her victories at the U.S. Women’s Open and Cognizant Founders Cup, certainly has a nice advantage over Henderson, especially considering Henderson is skipping the next two events. Lee, Thitikul and Ko are among those entered in the BMW Ladies, though Thitikul can only pass Lee this week with a win (runner-up finishes are worth 12 points with players earnings points all the way down to 10th place). Lee, Henderson and Thitikul are chasing their first POY honor while Ko is eyeing her second after winning in 2015.

The skinny: The point allotment is different than POY, with wins earning 150 points, second 80, third 75 and so on, all the way down to made cuts outside the top 40 receiving five points. That said, Choi is still in it, but she will need a strong finish. She’ll join Thitikul in the BMW Ladies field.