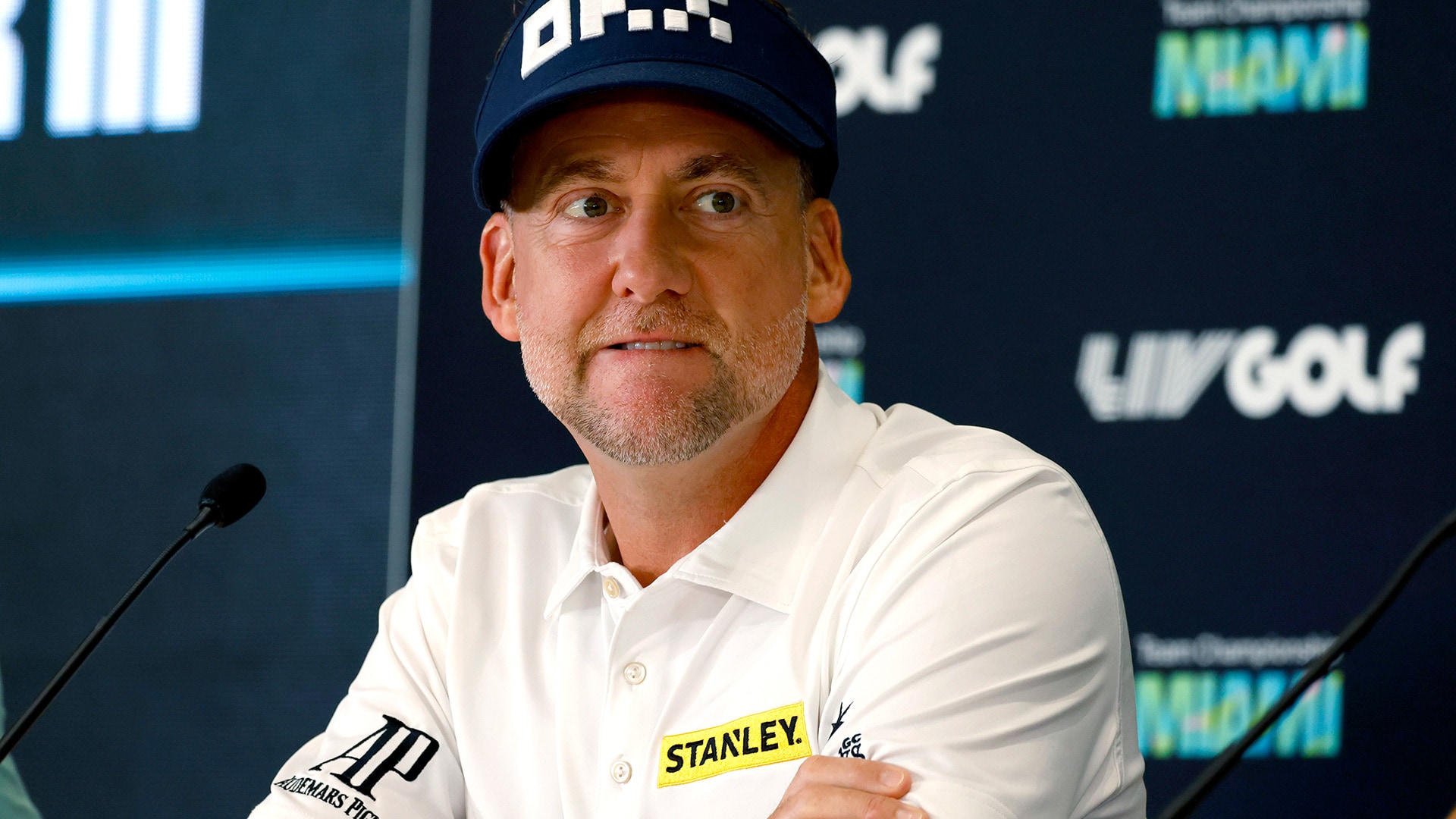 
DORAL, Fla. – On paper, the schism caused by LIV Golf and the avalanche of suspensions and lawsuits that followed will hit next year’s European Ryder Cup team particularly hard.

Five players from the 2021 team have joined LIV – including European staples Sergio Garcia, Ian Poulter and Lee Westwood – along with Henrik Stenson, who had his captaincy of next year’s team taken from him when he joined the Saudi-backed league.

Rory McIlroy, the most outspoken advocate for the PGA Tour, added to that divide with comments this week to The Guardian: “I think it is the first time in my life that I have felt betrayal, in a way,” he said. “It’s an unfamiliar feeling to me. You build bonds with these people through Ryder Cups and other things.”

It was a legal victory for LIV Golf and its attorneys this week in U.S. District Court.

On Wednesday at Doral, the site of the LIV Golf team finale, Ian Poulter was asked about McIlroy’s comments.

“A betrayal? We can still qualify for the team as far as I’m aware. Unless we’ve been told we can’t qualify, then I’m still ready to play as much as I possibly can and try and make that team,” Poulter said. “My commitment to the Ryder Cup I think goes before me. I don’t think that should ever come in question. I’ve always wanted to play Ryder Cups and have played with as much passion as anyone else that I’ve ever seen play a Ryder Cup.

“I don’t know where that comment really has come from, to be honest.”

Unlike players on the PGA Tour, who were suspended for playing LIV events, European tour members can continue to play those events, and earn points to qualify for next year’s Ryder Cup team, pending a hearing in a United Kingdom court early next year.

Adrian Otaegui, who has played three LIV events, won the Andalucía Masters on the European circuit earlier this month and is currently fifth on the Ryder Cup world list and sixth on the European list. The top 3 players from each list qualify for the Continent’s team.