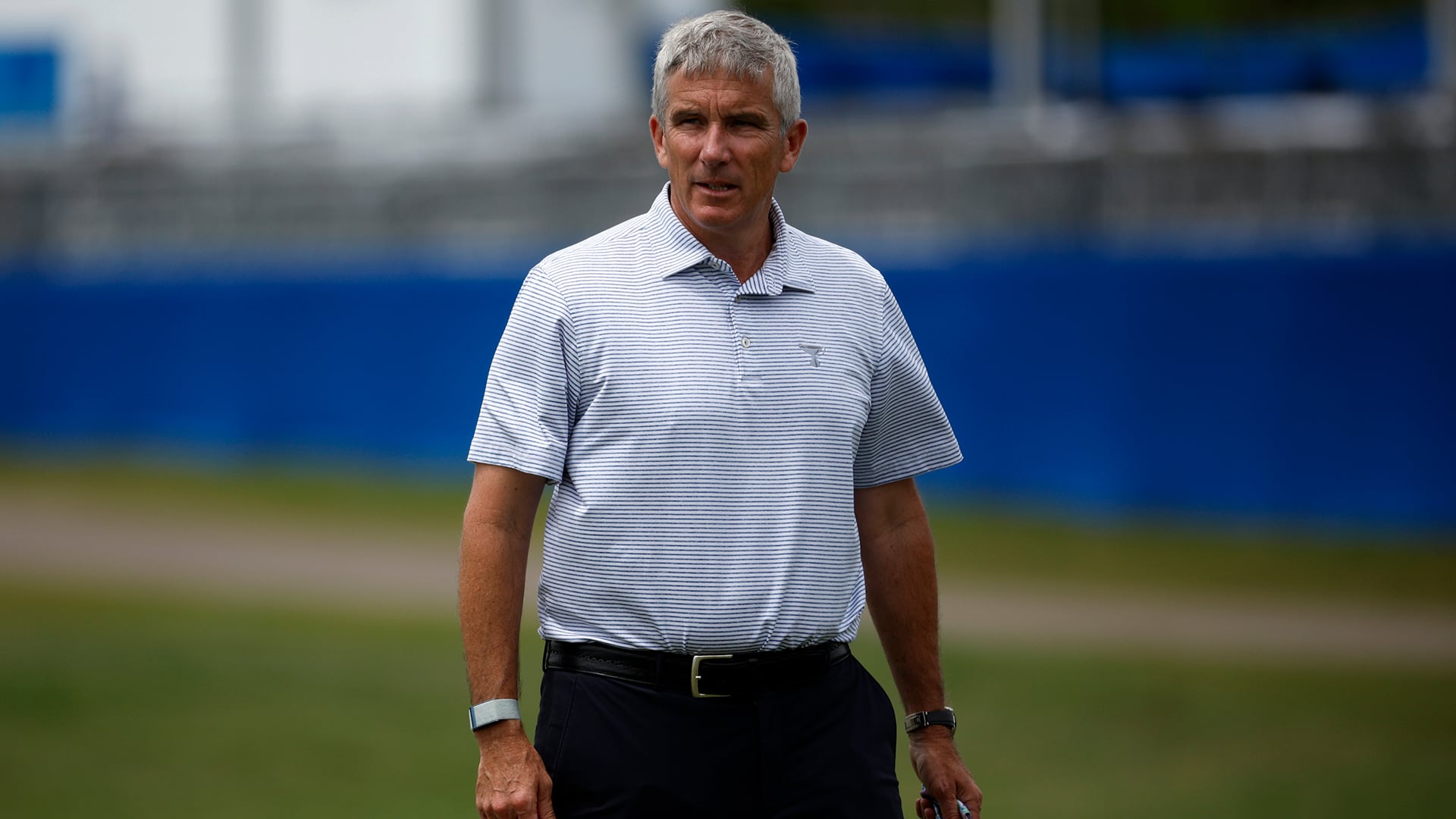 
In a surprising move, the PGA Tour has denied its members conflicting-event releases to play in the first LIV Golf Invitational Series event, which was scheduled to be contested in June outside of London.

In a memo sent to players by executive vice president Tyler Dennis, the requests were denied because, “as a membership organization, we believe this decision is in the best interest of the PGA Tour and its players.”

Under the Tour’s regulations, players are allowed up to three conflicting-event releases, but the circuit does have the discretion to deny releases if “such a release would cause [the Tour] to be in violation of a contractual commitment to a tournament sponsor, or would otherwise significantly and unreasonably harm [the Tour] and such sponsors.”

Earlier this year, the Tour granted about two dozen releases for players to play the Saudi International, an event on the Asian Tour schedule, but the LIV Golf event appears to have been viewed in a different context.

According to one manager who had requested a release for a Tour member, the circuit pointed out that the first invitational event is “the first of an eight-event series [and] more than half of those events are in the United States.” The memo to players from the Tour also referenced the “Saudi Golf League,” not the LIV Golf Invitational Series, which suggests the circuit was viewed as a rival.

After the event in London, the next four invitational tournaments are scheduled to be played in the U.S. – Oregon, New Jersey, Massachusetts and Illinois – and the series finale will take place in Miami. The Tour regulations do not allow for conflicting event releases for events played in North America.

According to various sources, as many as 20 Tour members had requested releases to play the first LIV Golf event, including Lee Westwood, Sergio Garcia and Robert Garrigus.

“Sadly, the PGA Tour seems intent on denying professional golfers their right to play golf, unless it’s exclusively in a PGA Tour tournament,” a statement from Greg Norman, the CEO and commissioner of LIV Golf, read. “The Tour is intent on perpetuating its illegal monopoly of what should be a free and open market.

“The Tour’s action is anti-golfer, anti-fan, and anti-competitive. But no matter what obstacles the PGA Tour puts in our way, we will not be stopped. We will continue to give players options that promote the great game of golf globally.”

Earlier in the day, LIV Golf announced a new $2 billion investment and an expansion of the invitational events to 10 tournaments in 2023 and 14 tournaments in ’24 and ’25.