Inbee Park announces she is pregnant with first child 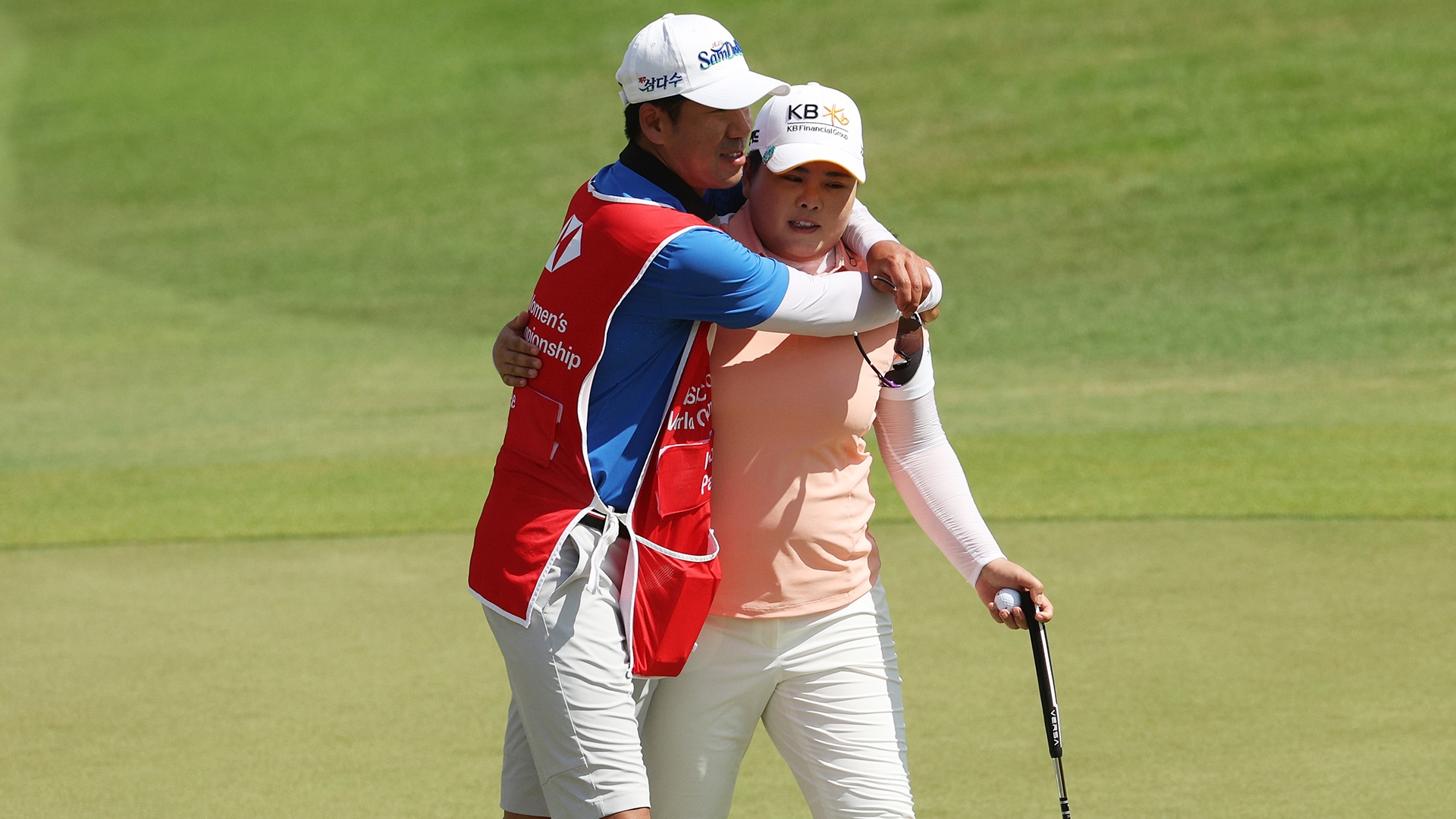 She’ll soon be able to add mom to that list.

Park, 34, took to Instagram on Tuesday morning to announce that she and husband, Gi Hyeob Nam, are expecting their first child.

“We are thrilled to announce that we will be welcoming new member of our family,” Park wrote. “Thank you all for so much support and love.”

Park played a reduced schedule this year as the former world No. 1 slipped to No. 32 in the world rankings. A season after notching a win and two runners-up among eight top-10s, Park teed it up in just 15 times on the LPGA this season with five missed cuts and only three top-10s.

She withdrew from the U.S. Women’s Open, opting to take a few weeks off to work on her game; it was the first major she’d skipped since the 2017 Evian.

And she hasn’t played anywhere since the AIG Women’s Open in early August. Park tied for 22nd at Muirfield, her best finish in what was a disappointing year at the majors.

Not since 2009 had Park gone a whole year without a single major top-10.

The LPGA’s maternity policy provides players two years from the baby’s date of birth to return to competition, and once they return, players have 12 months with the same status that they had just prior to their leave.