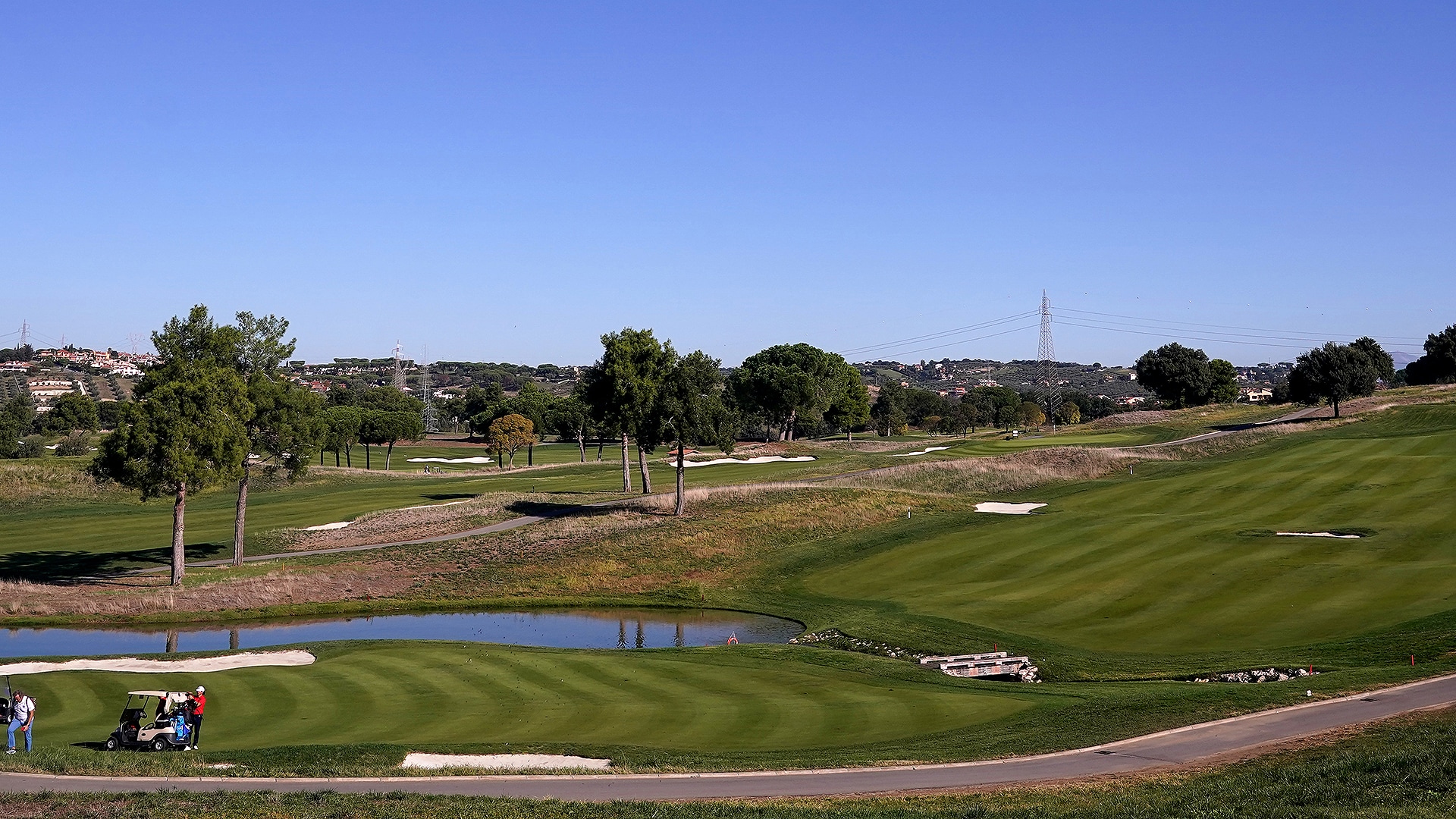 
It’s become a biennial cat-and-mouse game for Ryder Cup captains, to set up courses to maximize the home team’s strength while taking advantage of any of the visiting side’s weaknesses.

The 2018 matches at Le Golf National outside of Paris is the best example of this. The Europeans established narrow fairways and long rough that was groomed back toward each tee at around the 300-yard mark, benefitting the relatively shorter and straighter home team. The plan worked with a seven-point European victory.

“That’s one nice thing about being a home captain, is you do have some control over how the course is set up,” European captain Luke Donald said on Tuesday. “We look at statistics and look for marginal gains. It’s no secret that the teams are usually very pretty evenly matched when it comes to long game, short game, putting. There’s very minute differences. There’s only so much you can do to the golf course, but you try and set it up a little bit.”

Tiger Woods will likely wield great influence on the U.S. team at next year’s Ryder Cup, whether he’s able to travel to Italy or not.

But the unique challenge of Marco Simone, the venue for next year’s matches, may have less to do with the width of fairways and green speeds than it does the course’s topography and the physical toll the matches can take.

U.S. captain Zach Johnson made his first visit to the Rome-area venue this week and called the layout a “high-character golf course” that will test every part of a player’s game, including endurance.

“Somebody told me Marco Simone is hillier than Augusta National. I’m like, OK, right. It is. It is. I think it is, to a T,” Johnson said. “It is going to be a difficult physical test when you play four sessions in two days. You have to take that into account.”