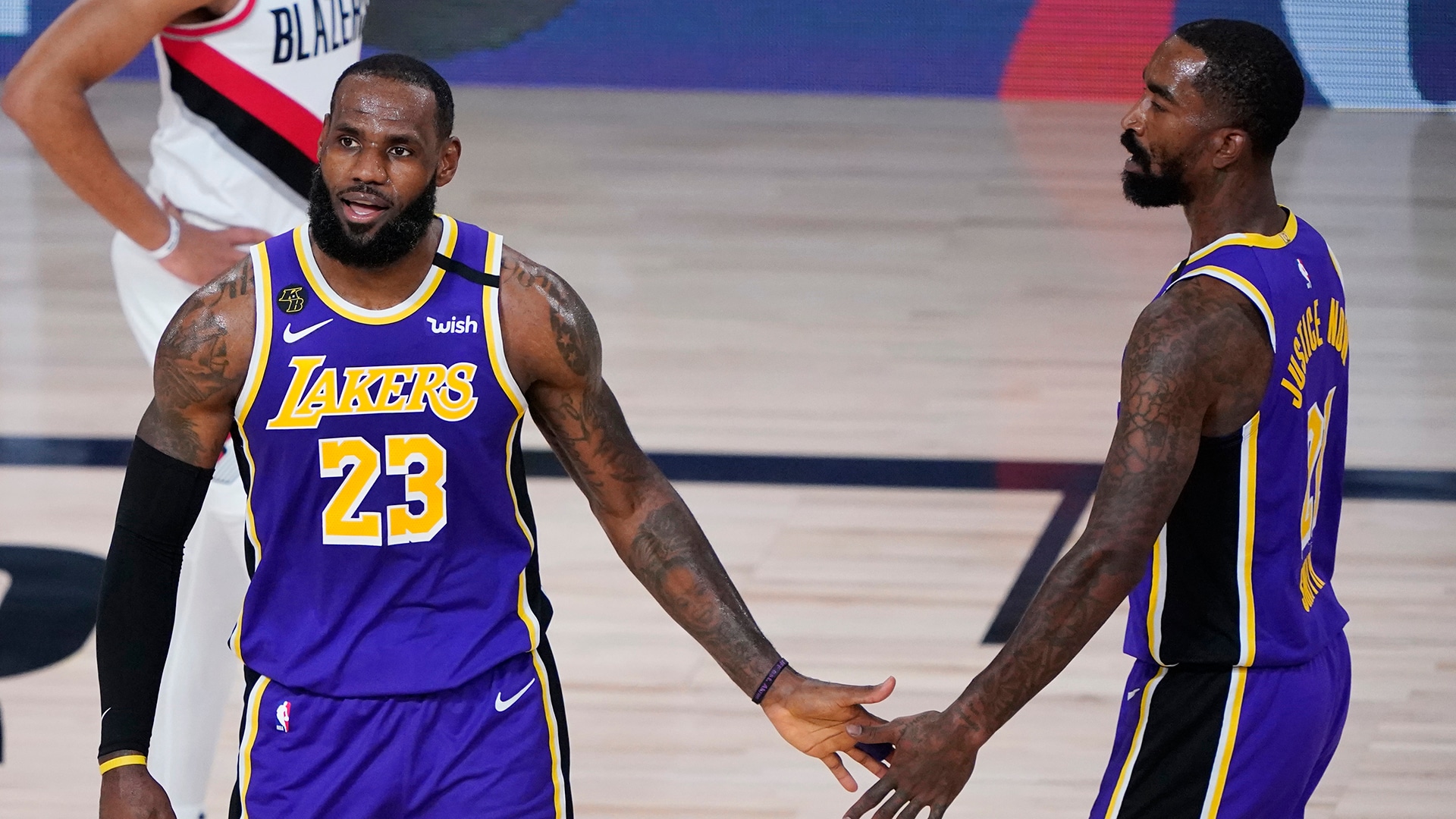 
Count J.R. Smith among those who hopes LeBron James gets bitten by the golf bug.

Appearing Monday on Golf Channel’s Golf Today, Smith, the former NBA champion turned college golfer at North Carolina A&T, talked a variety of topics, including James’ potential in the game after James was videoed earlier this year hitting a shot at Topgolf.

“I would love to get him on the course,” Smith said. “For him, I think it would be amazing. Being in nature, being outdoors and being away from everybody, you get to throw your phone in the bag, have a drink, smoke a cigar, just enjoy the time. I think that would be such an amazing part of his life and give him time to himself, that peace of mind.”

As for Smith’s analysis of James’ swing, let’s just say Smith realizes that James is a project.

“The golf game…,” Smith said with a sigh. “I don’t know if he has the fluidity, I’m just gonna say, to perfect that swing – or not perfect it, but to be one of those guys who can move it around early. I think it’s going take him a while, he’s going to have to get some lessons. I’m open to teaching him, but obviously I’m not the best either. He has access. I mean he and Tiger [Woods] are Nike [ambassadors], so they can figure that out.”

Whenever that lesson happens, J.R., please get some footage.