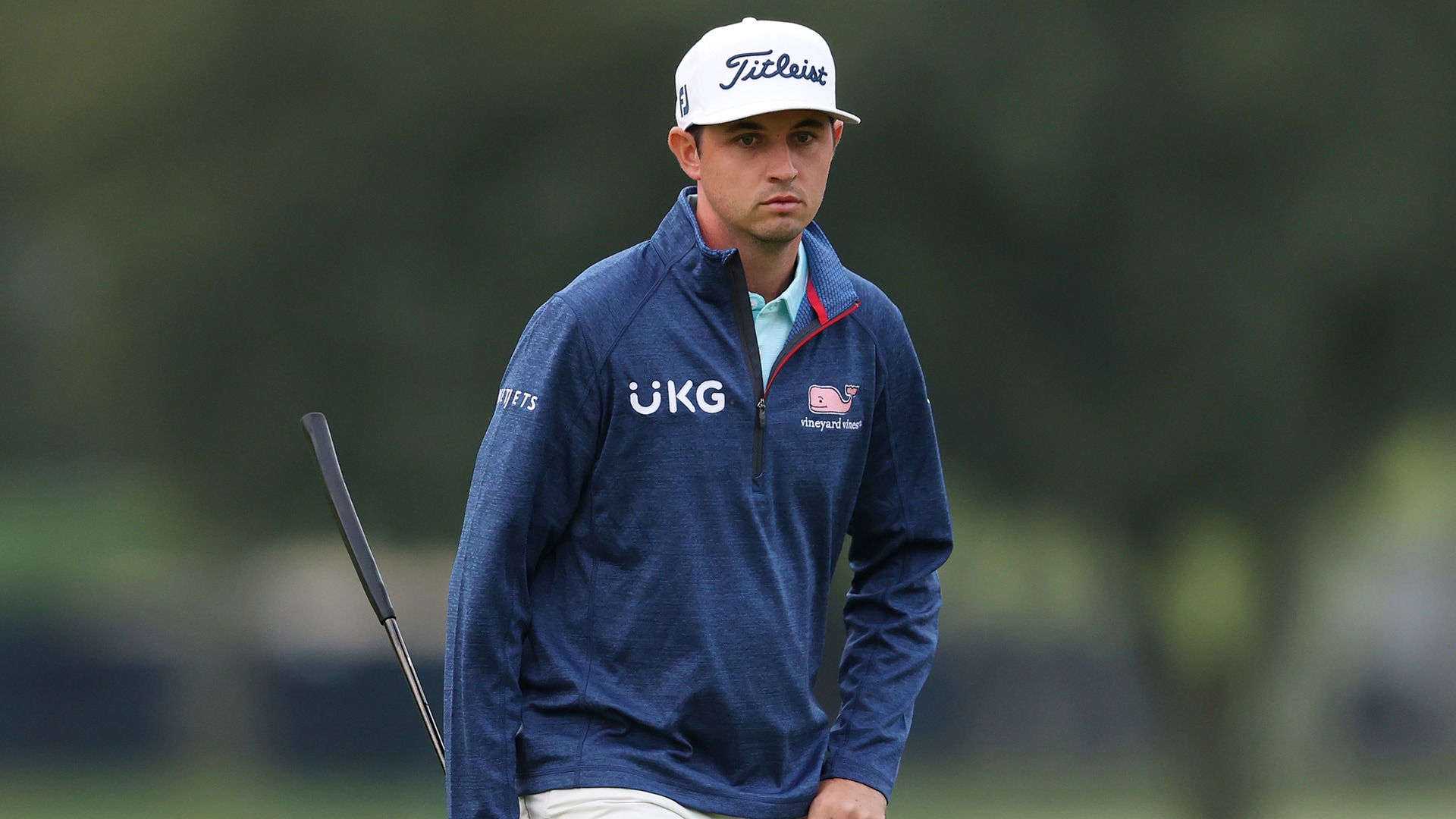 MAMARONECK, N.Y. – Even Winged Foot’s driving range can dole out its fair share of punishment.

After an opening 71 put him only six shots off the lead at the U.S. Open, J.T. Poston went to the practice area Thursday to try to dial in his driver. Working his way through the bag to loosen up his body again, he took a divot with a 9-iron and immediately recoiled. A rock or grain of sand had flown up and hit him in the left eye, scratching his cornea.

Poston said he watered up and headed to the first-aid area. After getting his eye flushed out and patched up, he rested for a few hours but didn’t notice any improvement. An eye specialist then told him that his eye should heal on its own, but it’ll take time.

Poston had a second round to play.

“It was definitely better today than it was yesterday,” he said late Friday. “If I’d woken up and it was the same as yesterday, I wouldn’t have been able to play. It’s still not quite right; my depth perception was still a bit off.”

Winged Foot is hard enough for those with perfect vision.

“And trying to play it with one eye instead of two was not ideal,” he said.

On a breezy day that was already more difficult for scoring, Poston plummeted down the leaderboard, going out in 42 and then “chunking” a 20-foot putt on the first hole, leaving it 8 feet short. He finished with a 12-over 82, dooming him to miss the cut.

Poston said he was planning to take next week off but hopes to be ready to play in two weeks at the Sanderson Farms Championship.