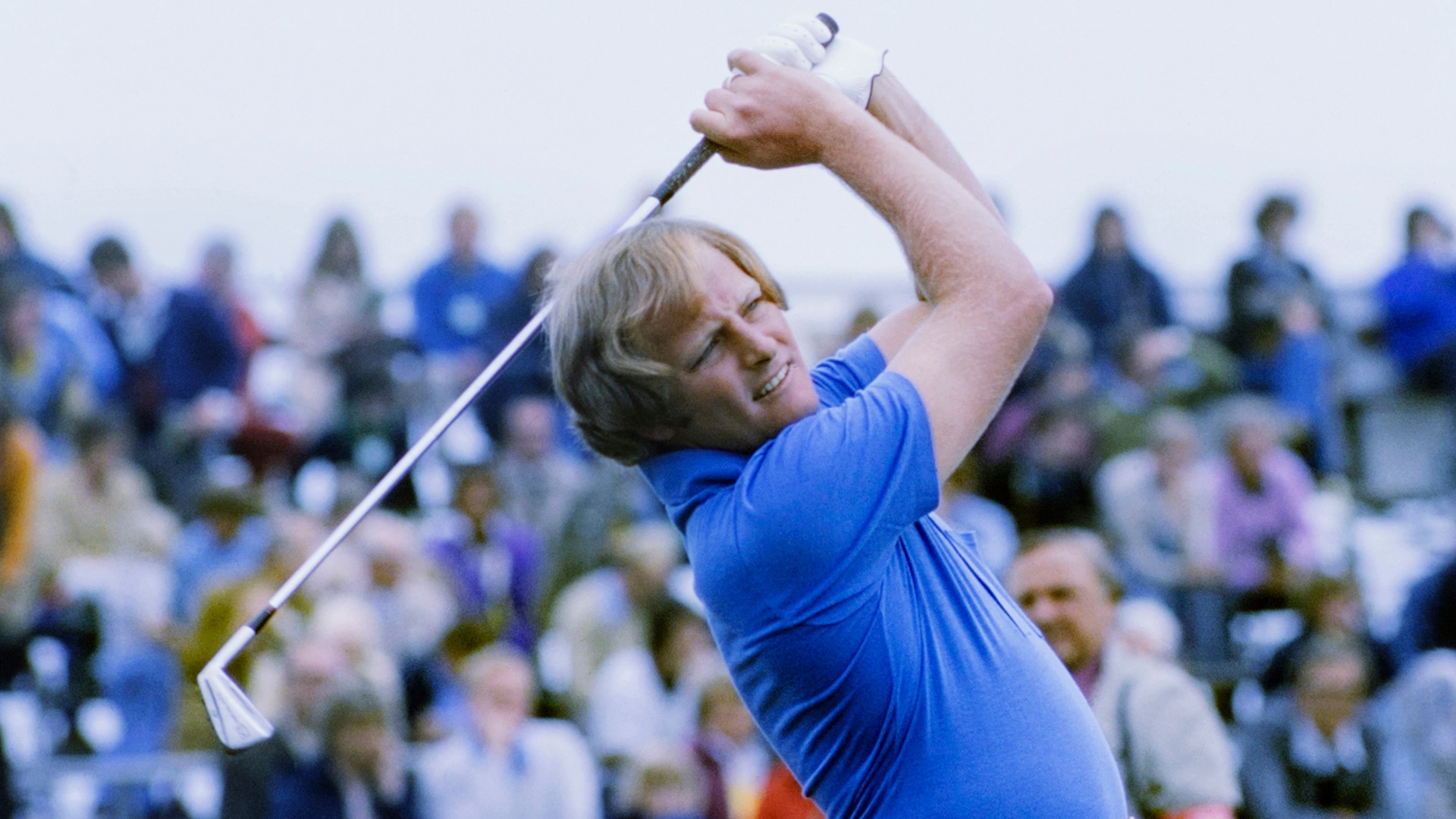 BRISBANE, Australia — Jack Newton, who lost to Tom Watson in a 1975 Open Championship playoff and tied for second behind Seve Ballesteros at the 1980 Masters before his professional golf career ended in a near-fatal aircraft propeller accident, has died. He was 72.

Newton, who had been suffering from Alzheimer’s disease, died early Friday due to “health complications,” his family said in a statement.

″[He] was a fearless competitor and iconic Australian, blazing a formidable trail during his professional golfing career,” his family added. “He fought back from tremendous adversity as only he could.”

Newton won the PGA Tour’s Buick Open in 1978 and the Australian Open in 1979 and three tournaments in Europe before his career — and nearly his life — ended when he walked into the propeller of a small plane he was about to board at Sydney airport on July 24, 1983.

His right arm was severed, he lost sight in his right eye and also sustained severe injuries to his abdomen. Doctors gave him only a 50-50 chance of surviving, and he spent nearly two months in intensive care and required lengthy rehabilitation from his injuries.

“Things weren’t looking too good for me. I knew that from the priest walking around my (hospital) bed,” Newton said later. He was 33 at the time of the accident.

Despite his near-death experience, Newton and his jovial personality returned to public life. He became a popular television, radio and newspaper golf commentator, golf course designer and chairman of the Jack Newton Junior Golf Foundation, which raised hundreds of thousands of dollars for golf’s up-and-coming players in Australia.

The foundation’s annual tournament attracted a who’s who of celebrities and pro golfers in Australia, most of whom dressed up in outlandish costumes as encouraged each year by Newton.

Not to be denied from playing the game he loved, he taught himself to play golf one-handed, swinging the club with his left hand in a right-handed stance. He regularly had scores in the mid-80s for 18 holes. That translates to a handicap of about 12 or 14, one that most able-bodied amateur players would aspire to.

Newton turned professional in 1971 on the European Tour and won his first event, the Dutch Open, the following year. A week later, he won another tournament at Fulford, England and, in 1974, the tour’s match play championship.

The Australian’s playoff loss in the 1975 British Open at Carnoustie came after Watson had a few rather fortuitous shots. A wire fence kept Watson’s ball in bounds on the eighth hole and the American chipped for eagle at the 14th to claim the Claret Jug by a shot over Newton.

“I always felt that if I came into a major with some good form, then I could be dangerous,” Newton had said. “That’s the way I played golf. Once I got my tail up I wasn’t afraid of anybody.”

Australian golfer Greg Chalmers said on Twitter: “Every journey starts somewhere, mine was in golf tournaments under the Jack Newton Junior Golf Foundation.” Fellow Aussie pro James Nitties said: “Jack Newton not only an amazing golfer but what he and his family did for charity and junior golf in Australia was truly amazing.”

PGA of Australia chief executive Gavin Kirkman praised Newton’s impact on the game Down Under.

“Jack has been such an influential figure in Australian golf and his contribution and legacy will live on for many decades to come,” Kirkman said. “He was as tough off the course as he was on it. Yet underlying everything was his deep passion for the game of golf and the positive impact it could have on people’s lives, particularly young people.”

Newton is survived by his wife, Jackie, and two children, Kristie and Clint, and six grandchildren.

Kristie was a pro golfer and Clint Newton, who was born in Myrtle Beach, South Carolina, played rugby league in Australia and Britain and represented the United States at the 2013 Rugby League World Cup.

“His passion for sport and contributing to future generations of golfers and the Australian community demonstrates the character of our father, beloved husband, proud brother, adoring grandfather, and maverick mate,” his family said in the statement.