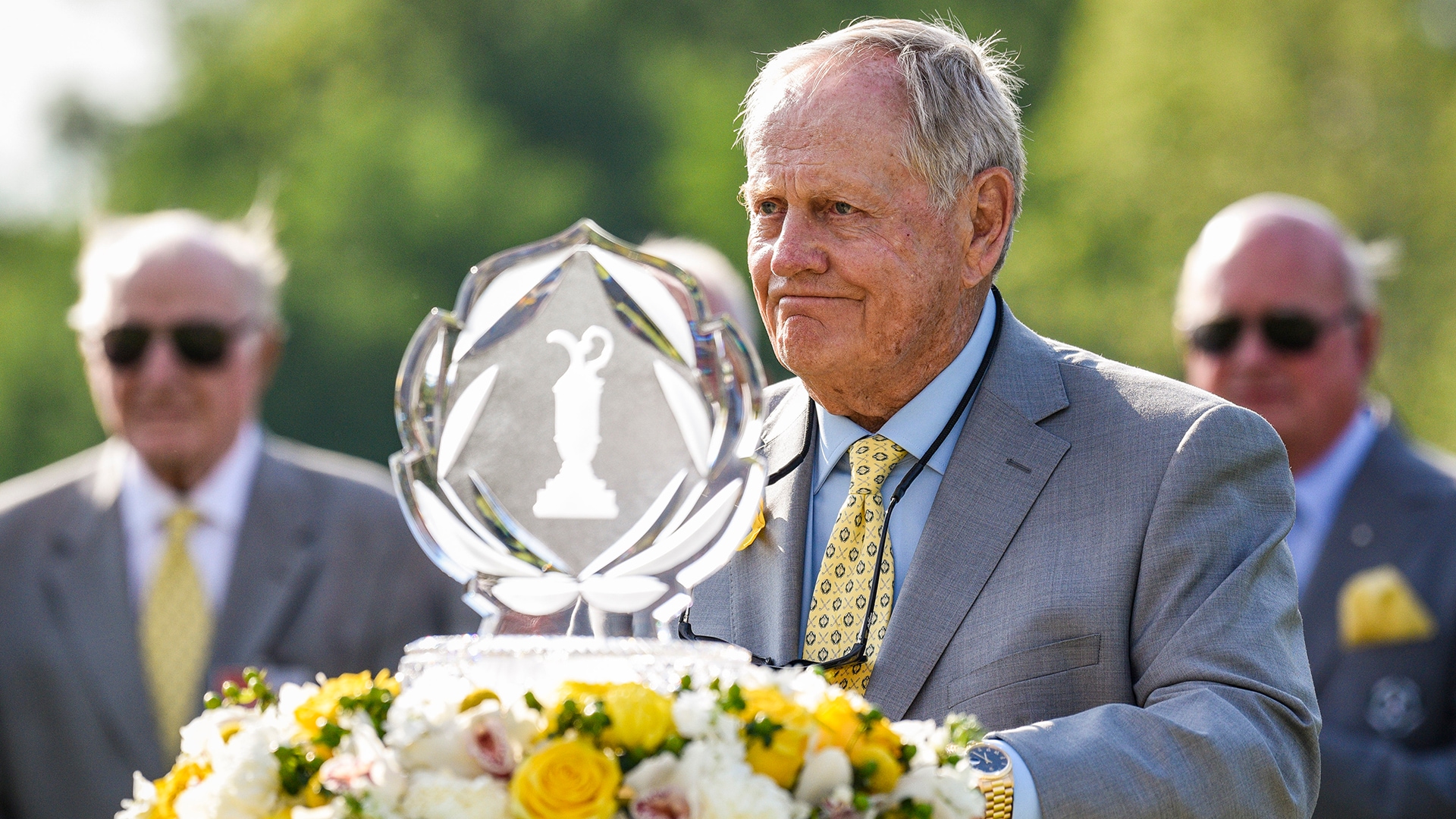 JACKSONVILLE, Fla. — Jack Nicklaus is as curious as anyone how the new PGA Tour schedule will work with $20 million purses at 10 elevated tournaments, and The Players Championship at $25 million. And that doesn’t include what the majors will do.

The Memorial is one of the elevated tournaments, no surprise because the tournament Nicklaus built has long been one of the premier events this side of a major with an ideal spot on the schedule between the PGA Championship and the U.S. Open.

His biggest concern is it will create what amounts to two tours, and he said PGA Tour Commissioner Jay Monahan “has a little work to do to figure out how to make it work.”

“I’m not sure what to make of it yet,” Nicklaus said last week at Timuquana Country Club. “I think the tour was going to get there, but the LIV thing pushed them. That’s pretty obvious. What it’s done is made the PGA Tour almost two tiers. All of a sudden the other tournaments become feeders.”

Nicklaus also is involved in the Honda Classic at PGA National, which has the Nicklaus Children’s Health Care Foundation as its primary charity.

The Honda Classic field was as strong as any during the Florida swing in March for a three-year stretch ending in 2016. In recent years it has suffered from being a week after the Genesis Invitational at Riviera, and the week before the Arnold Palmer Invitational and The Players Championship.

Those are now elevated events. The Honda Classic has an $8.4 million purse next year.

“It’s been in a tough spot for the last four to five years sitting there between LA and Bay Hill. I think they’d like to get out of that spot,” Nicklaus said. “Since we’re beneficiaries, I’ve had some reasonable talk with Jay about it. I’ve got a few ideas we’re exploring. We’re trying to figure out a way to move the date and make it more significant.

“But you know what? You go there, you’ll find out the people will still be there. There will be great crowds, they’ll raise a lot of money and it will do well in spite of not having some of the players. It’s still pretty good.”

Access 4,300-plus hours of live coverage from 35 PGA Tour tournaments each year, including four days of coverage at 28 events with four feeds each day. Plus, access replays, originals and more.

It’s not just the Honda Classic. The Valspar Championship in the Tampa area falls after The Players and before the Dell Match Play. Still to be determined are four other tournaments that will be among the elevated events with $20 million purses and how they fit into a suddenly tight schedule.

Nicklaus laughed when reminded of his career earnings that top $5.7 million.

“It’s amazing,” he said. “The golfers of today are blessed by what they do and the money they can raise and play for. It’s unbelievable. But you look at the other sports, and they’re doing the same thing.”