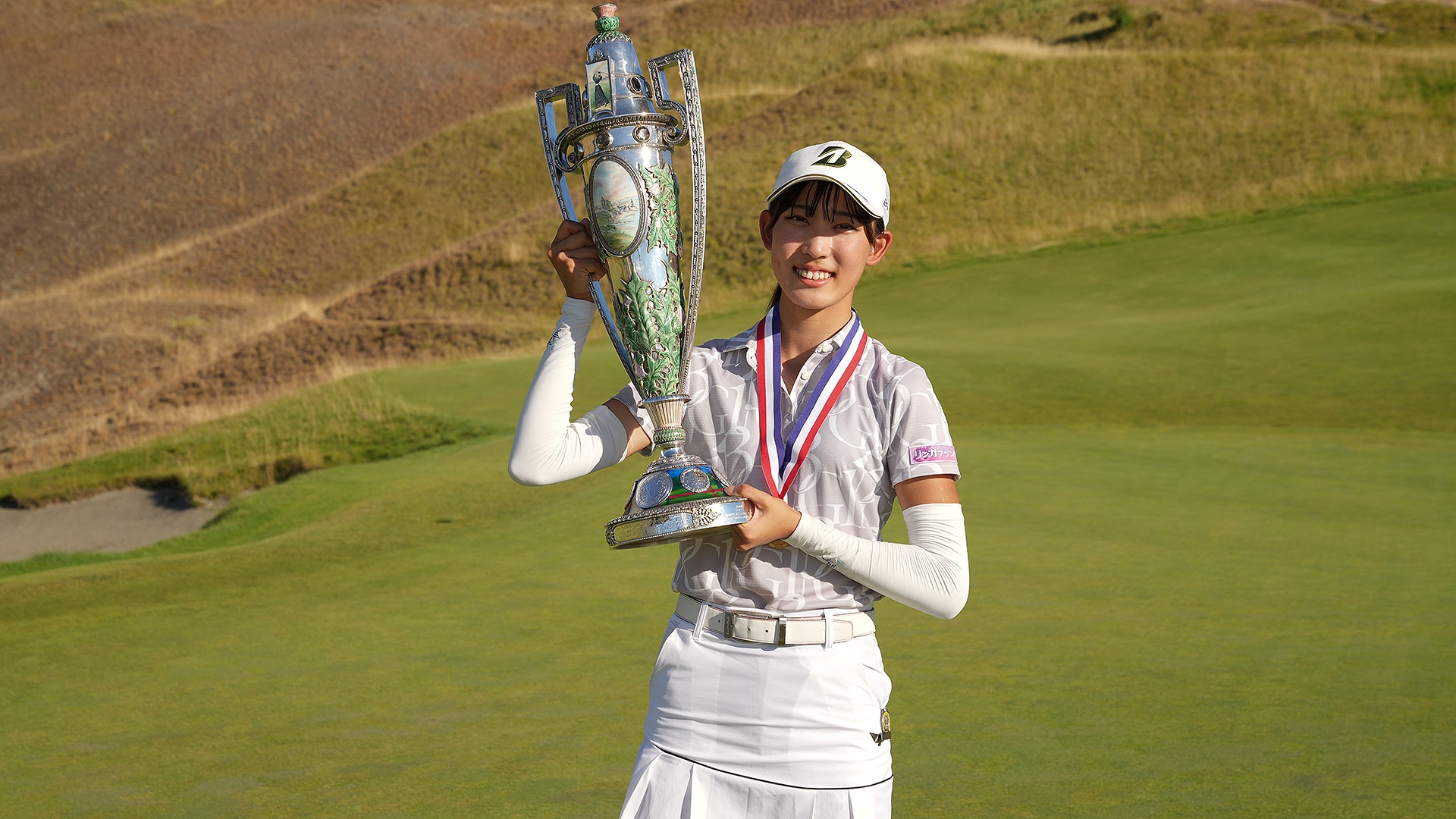 The 17-year-old Baba won the last six holes, ending the match with a birdie on the par-3 ninth – the 27th hole of the 36-hole match – at Chambers Bay.

Baba joined 1985 champion Michiko Hattori as the only Japanese winners.

Baba was one of four amateurs to make the cut in the U.S. Women’s Open at Pine Needles, tying for 49th. She shared medalist honors and reached the round of 32 in the U.S. Girls’ Junior at The Club at Olde Stone.

The 21-year-old Chun won the Canadian Women’s Amateur on July 23 to earn a spot in the event and the CP Women’s Open. She led Michigan to its first Big Ten championship in April while earning medalist honors.