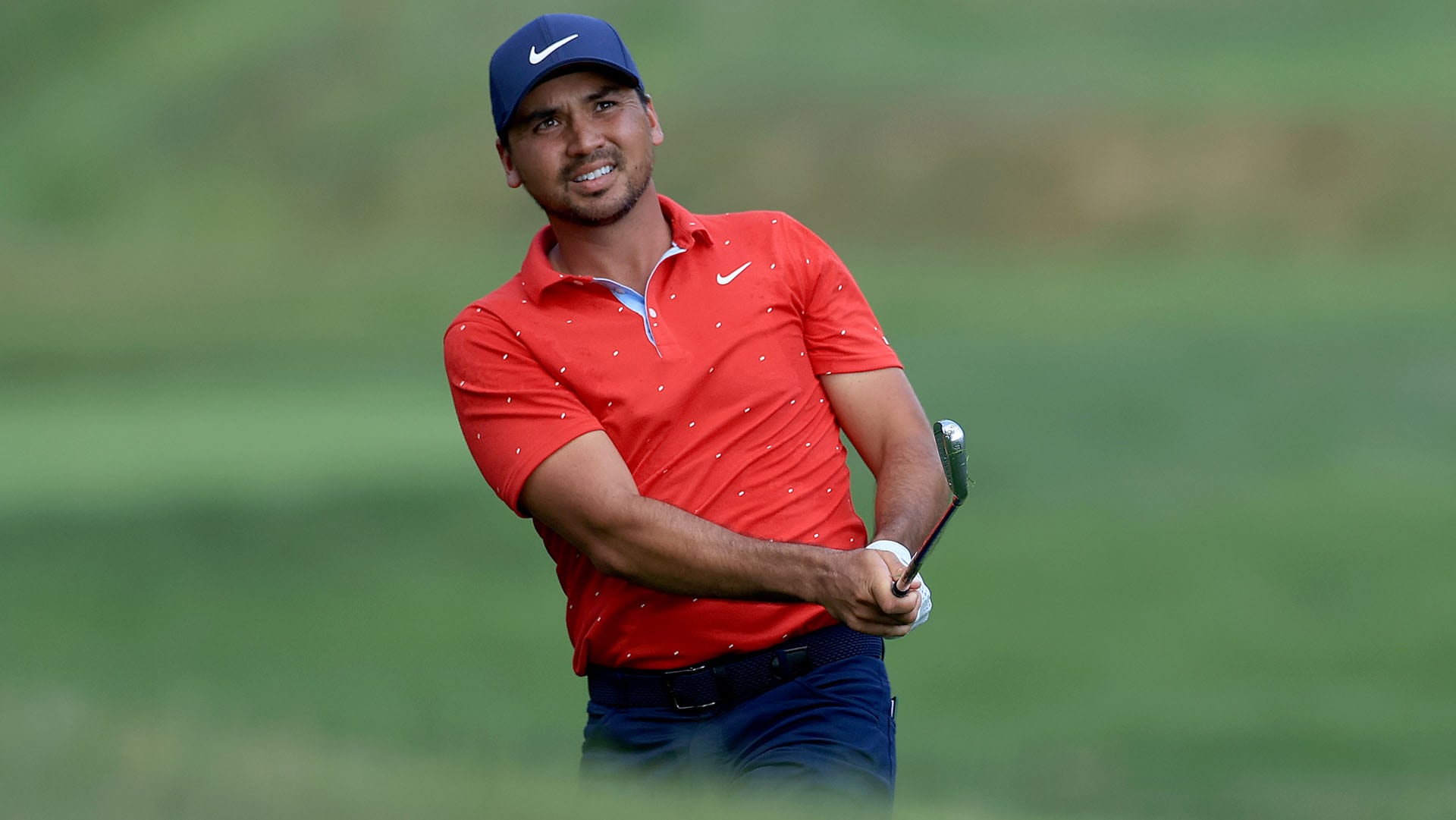 
DUBLIN, Ohio – The story of the day on Friday at the Memorial was Tiger Woods who conceded that before his second-round 76 he woke up with an ailing back that didn’t allow him to properly turn.

As Jason Day made his way around Muirfield Village on Day 3 it appeared as if he was suffering from the same ailment as he gingerly plucked his golf ball from the hole.

Tiger Woods knows “more times than not” he’ll have to deal with back issues while playing. Friday at the Memorial was one of those days for the 44-year-old.

“I’m not in extreme pain, no. I just want to make sure that I don’t get in extreme pain,” said Day, who is tied for fifth place after a third-round 72. “I can squat down fine. Anytime that I’m in a 45-degree angle where I’m pretty much most of the day when I’m hitting shots, it’s nothing crazy, I just want to make sure that I’m cautious and I take the right steps just to get through tomorrow and give myself a chance at winning the tournament.”

Day has dealt with ongoing back issues and has talked with Woods about how debilitating they can be throughout the years. He said he could also sympathize with what Woods has endured.

“Obviously, you can tell that it’s affecting him a little bit more because his speed is way down,” Day said. “I saw him hit a wood and it was 145 mph ball speed. When is the last time you’ve ever seen Tiger do that? And when you’re trying to do that and compete against the best players in the world, it’s very difficult to do.”