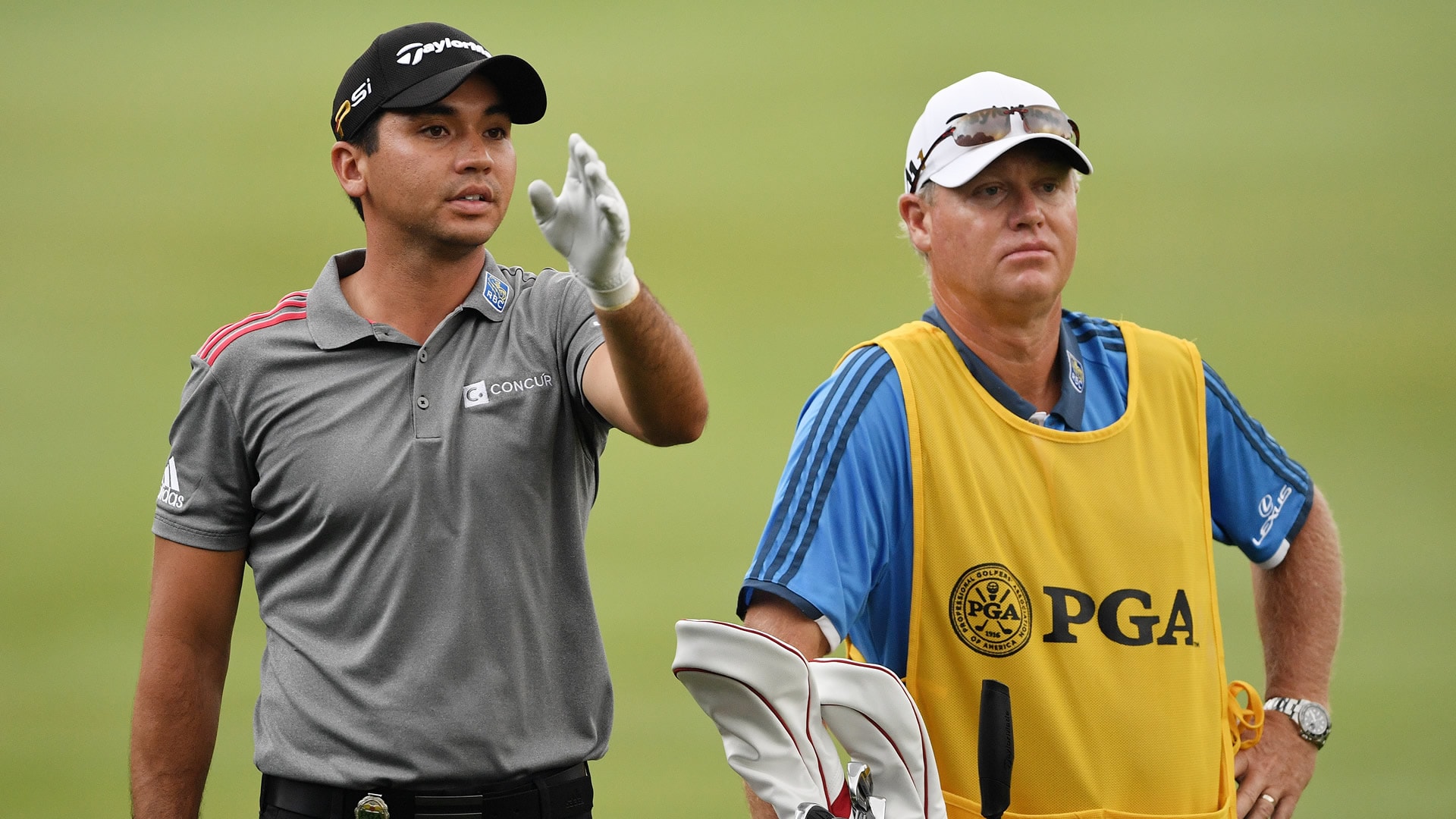 MEMPHIS, Tenn. – A relationship that endured for two decades and transcended that of a traditional swing coach and caddie has ended. Jason Day told PGATour.com on Wednesday that he and swing coach Colin Swatton have split.

“It’s been a long and successful road working with Col. I have just decided I want to make a change and work on my own as it pertains to my golf swing,” Day said.

Day met Swatton when he was 12 at a golf boarding school in Australia and Swatton quickly became something of a father figure for the prodigy. Under Swatton, Day won 12 PGA Tour titles, including the 2015 PGA Championship, and ascended to world No. 1.

“I was kind of surprised but at the same time not surprised,” Swatton told GolfChannel.com. “When you do what I do for a living you know that day is going to come. You know they are going to take ownership and it’s more of a compliment than it is a shock.”

In 2017, Swatton transitioned away from Day’s bag and focused on his duties as his swing coach, but the Australian has struggled lately. He’s currently 43rd in the world and his last victory was the ’18 Wells Fargo Championship.

Still, Swatton has no doubt Day will play his way out of his current slump.

“I know that he has the skills and the knowledge and the experience, he’s been the best player in the world, it’s just a matter of him applying the skills that he’s been taught,” said Swatton, who will continue to coach and work as an on-air analyst for PGA Tour Live. “I expect him to bounce back and play well.”