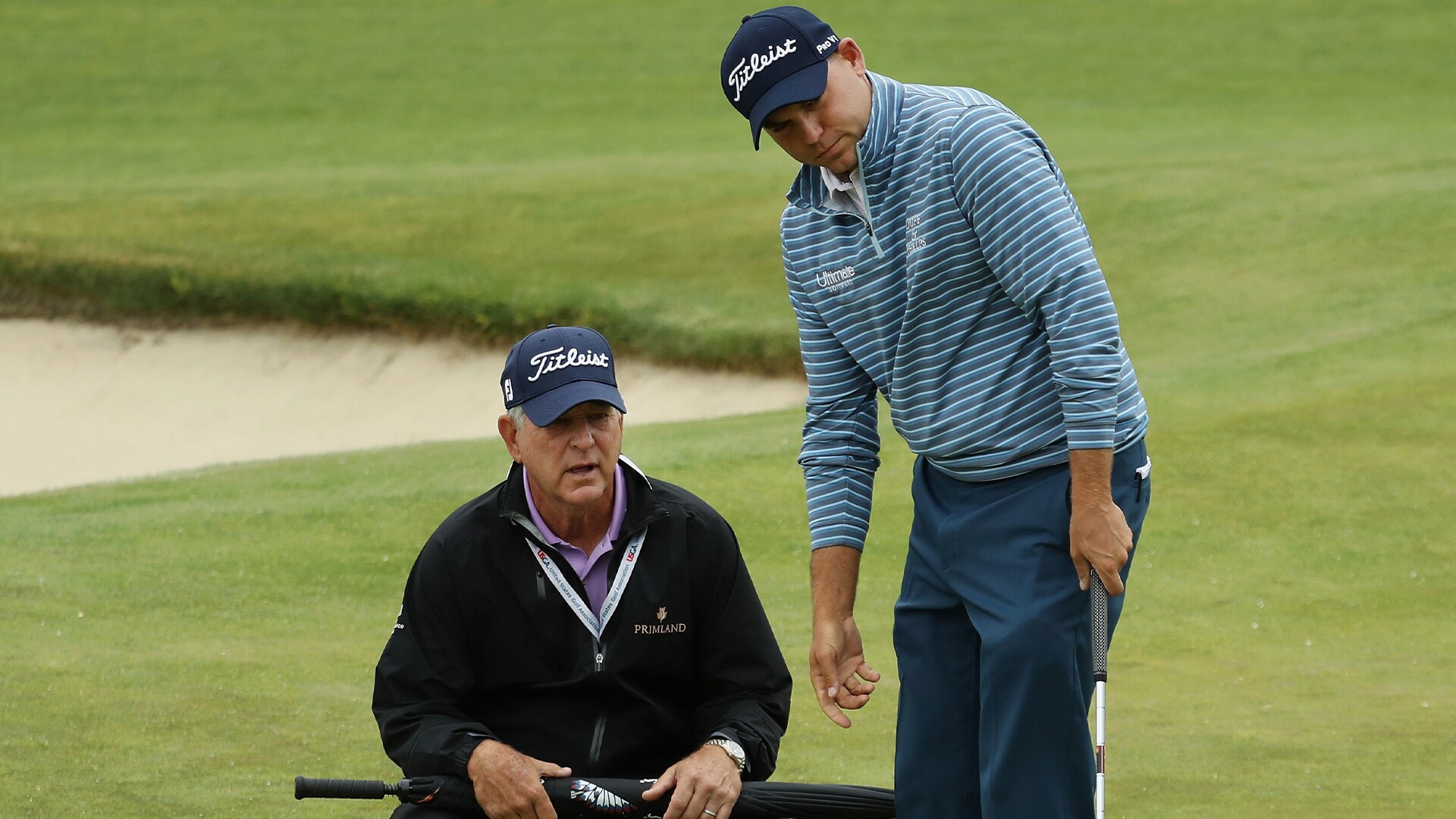 Unfortunately, the small print is going to leave Haas one start short of that benchmark.

“Well, it’s kind of a long story,” smiled Haas, who is teaming with his son, Bill, at this week’s Zurich Classic.

“All these Presidents Cups and Ryder Cups, I believe count as an event. And back then, I want to say the Presidents Cup was opposite another tournament,” said Haas, who is the second father-son duo to play the Zurich Classic. “The guys are saying, well, we need to get credit as an event and a cut made and all that stuff. So until maybe ’20 or ’21, I had 799, and so now I’m back to 798.”

This week’s event is Jay Haas’ first start on the Tour since 2010. And when asked if No. 800 remains a goal, he dismissed the idea.