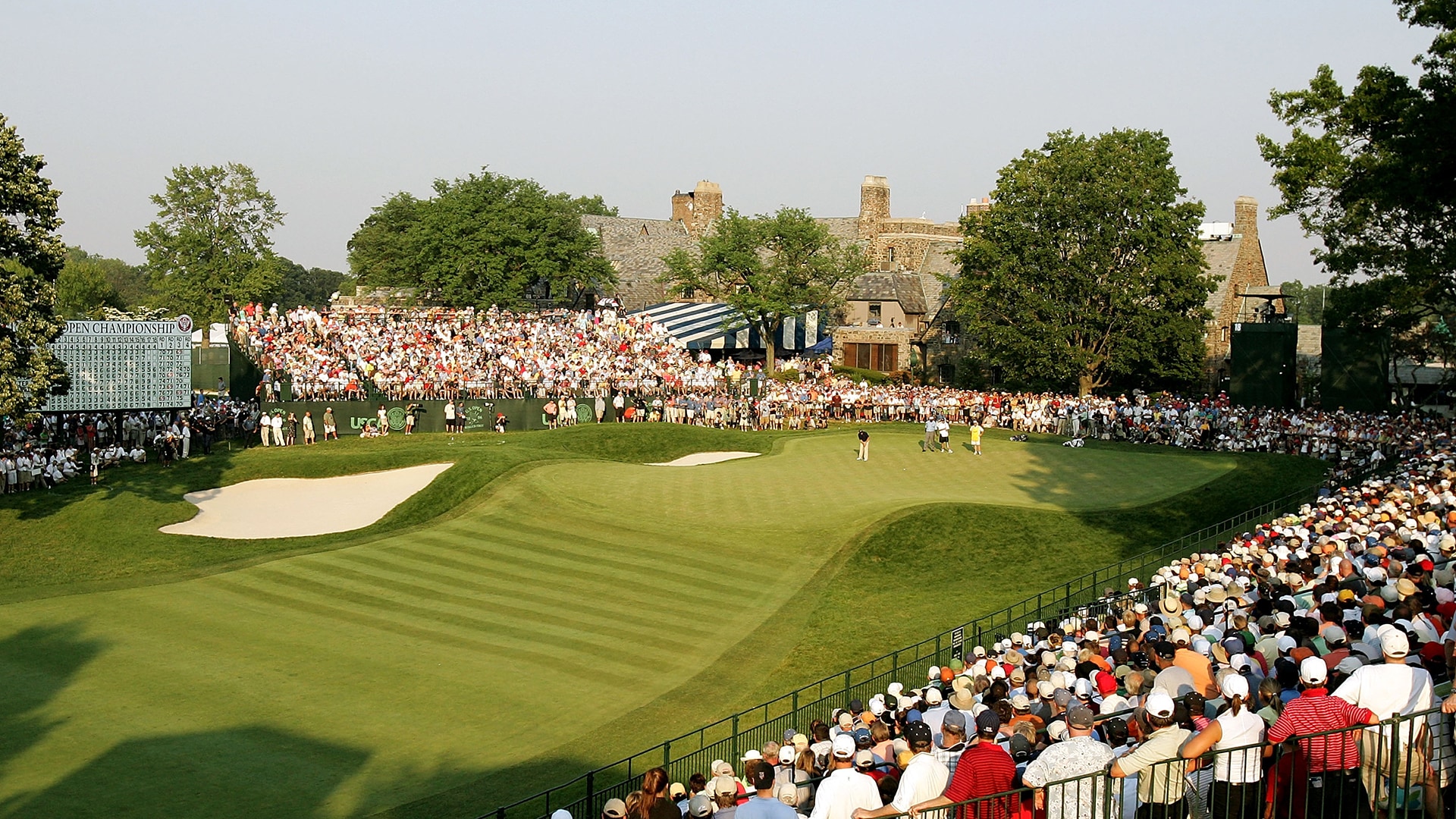 
DUBLIN, Ohio – On Monday, the last of this season’s PGA Tour events announced they would be played without fans or pro-ams but officials did leave the door open for fans and pro-ams during the fall portion of the 2020-21 season.

The Safeway Open, the first event of the 2020-21 season, announced Tuesday it would be played without fans and Wednesday at Muirfield Village Tour commissioner Jay Monahan was asked when he anticipated fans returning.

Safeway Open officials confirmed Wednesday that conducting the Sept. 10-13 event with fans is “not a possibility in the current health climate.”

“Right now you look at the PGA Tour schedule, the next event up is the U.S. Open, and I know that the USGA continues to work with the state of New York and is making plans to return fans,” he said. “If I had to guess, that would be the first week that we would do so.”

The U.S. Open was rescheduled for Sept. 17-20 because of the COVID-19 pandemic and in May USGA officials said they were “cautiously optimistic” fans would be allowed on property during the championship.

Following the U.S. Open, the Tour has stops in the Dominican Republic, Mississippi and Nevada before a three-event Asian swing which might be either cancelled or relocated to U.S. venues according to a recent report from the Associated Press.

Before the end of the year the Tour also has scheduled events in Bermuda, Houston, Sea Island, Ga., and the Masters, which has not made an announcement regarding fans.

Playing Tour events without fans has created a financial burden for tournaments which depend on revenue generated by the pro-am and ticket sales to support operations and local charities.

“To be able to characterize the impact, that’s a lost revenue source, that’s a lost client relationship opportunity,” Monahan said. “There’s some obvious negatives to it, in a world where we’re dealing with we have to respond to negatives or things that we just can’t do right now that we’d like to do, and I would just say that we’re fortunate to have great relationships with the tournaments, with our title sponsors.”