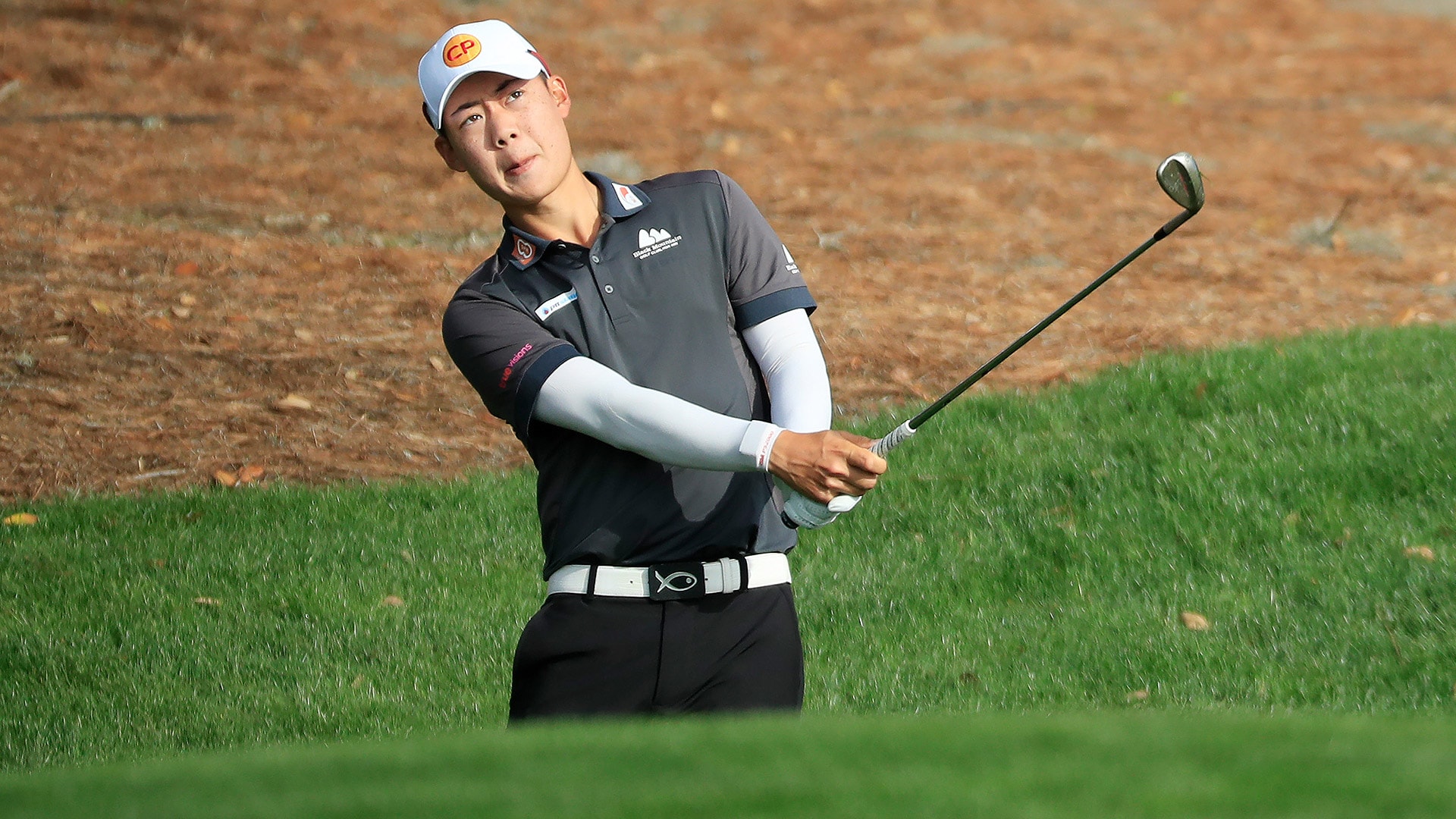 Mini-tour life can be a crapshoot, even for one of the best players in the world.

Thailand’s Jazz Janewattananond can attest. Janewattananond was ranked No. 39 in the world when the rankings froze in March, a standing that qualified him to make his Masters debut in November. He won four times last year in Asia and added a T-14 finish at the PGA Championship when he played in the penultimate group during the final round at Bethpage.

But Monday he was a far cry from the PGA Tour, instead serving as the main attraction at a one-day event on the West Florida Golf Tour.

“Everybody’s first question was, ‘What did Jazz shoot? What did Jazz shoot?'” said WFGT executive director Christian Bartolacci. “I think the players, a lot of guys told me they wanted to play just to see how they would go up against him.”

The WFGT took April off from competition in accordance with Florida’s stay-at-home orders, but with the state entering the initial phase of re-opening this week they were back in action at the Ritz-Carlton near Sarasota while adhering to various guidelines. Headlining the 78-man field was Janewattananond, who according to Bartolacci has spent much of the PGA Tour’s coronavirus hiatus with former Tour winner Daniel Chopra in Orlando. The two have been regularly practicing, and Chopra is a frequent WFGT participant.

“Neither of them had played the course,” Bartolacci said. “I thought it was pretty neat, they bought a yardage book and they drove the golf course in the morning before they teed off. They wanted to see what it was like, and then they went out and played.”

Janewattananond turned in a solid round of 1-under 71, but even against regional competition that wasn’t enough to break even – without including the yardage book purchase. His non-member entry fee for the one-day event was $260, and for a seven-way T-21 finish he got back only $98.57. Chopra made $305 for a T-11 finish after shooting 68, while Korn Ferry Tour member Jimmy Stanger won the event and $2,000 in a playoff after shooting an 8-under 64.

Bartolacci said Janewattananond expressed interest in potentially returning for another event with the PGA Tour still at least five weeks away from resuming competition.

“It just shows that there’s a lot of good players out there,” Bartolacci said. “With Jazz, obviously his mindset is a little bit different than those players. He wants to win, he wants to play well. But he’s also got Colonial in a month. He’s using this just to kind of stay sharp.”