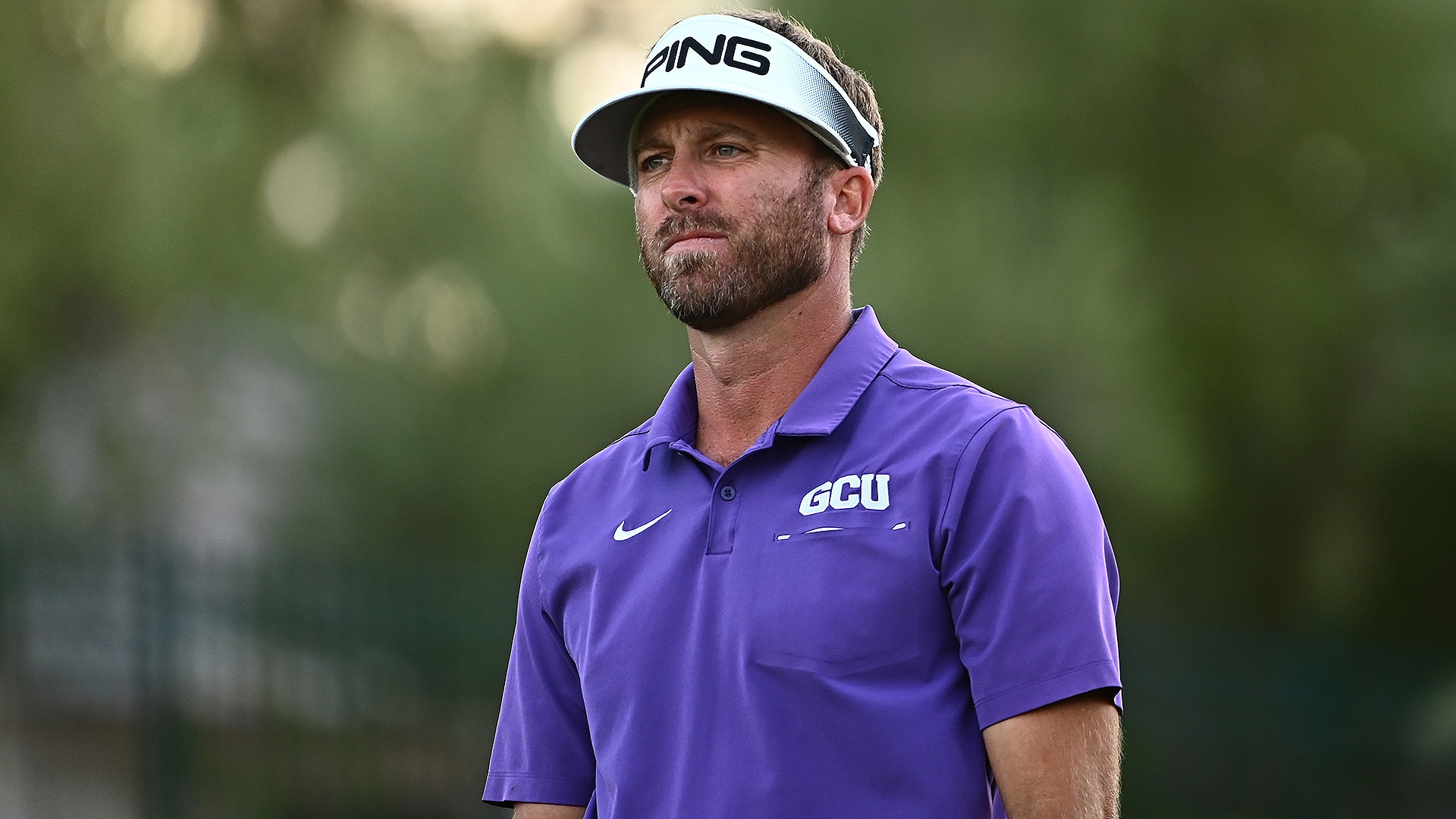 Jesse Mueller took a five-stroke lead into the final round of the PGA Professional Championship and emerged victorious at Barton Creek Resort and Spa in Austin, Texas.

Mueller, a 39-year-old Arizona State product who is the director of golf at Grand Canyon University, earned $60,000 and the Walter Hagen Cup. He was also one of 20 players in the field of PGA of America club professionals to earn a spot in next month’s PGA Championship.

This will be Mueller’s second major start. He tied for 51st in the 2012 U.S. Open at Olympic Club.