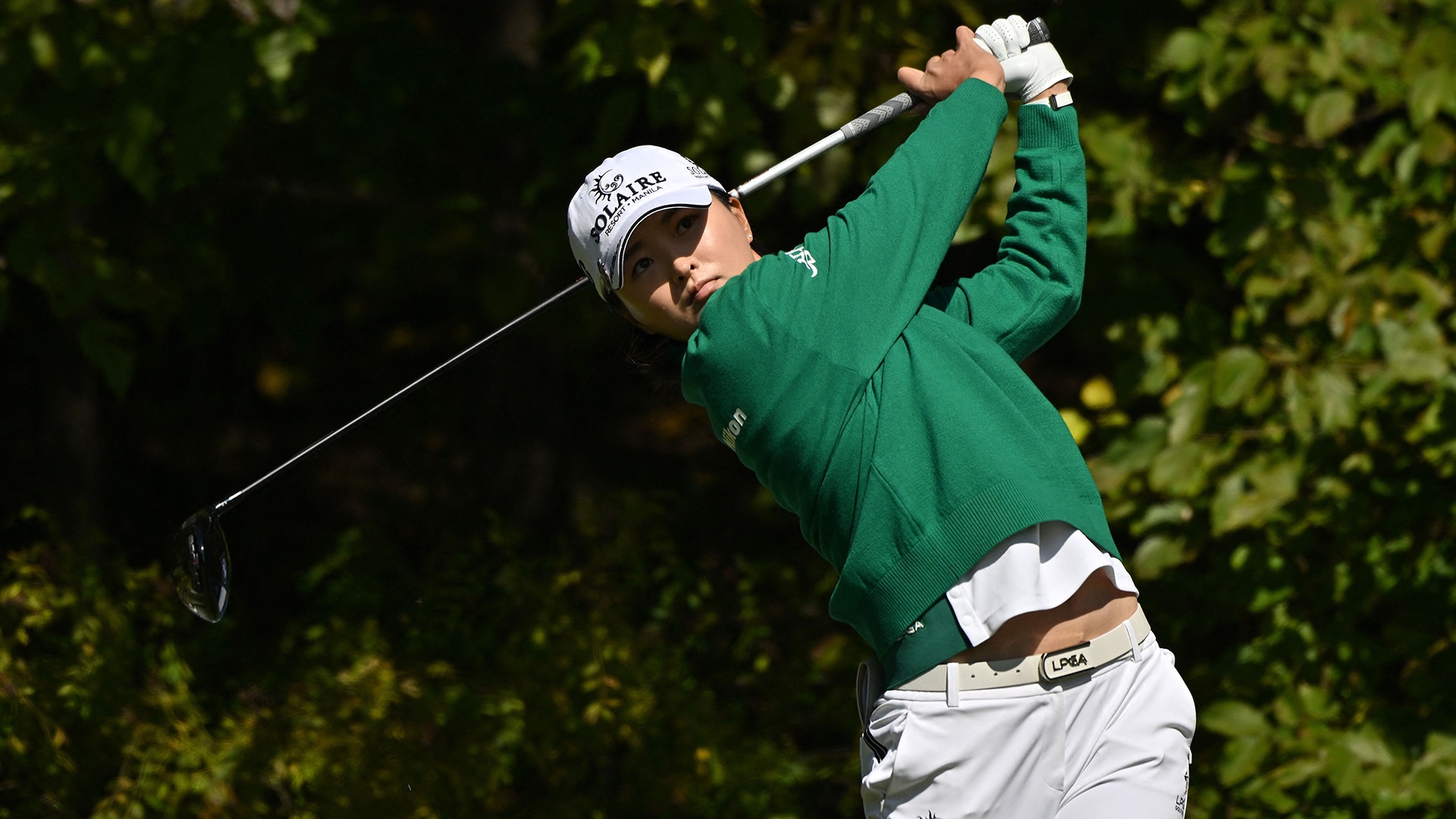 Playing in the BMW Ladies Championship, a no-cut event in her native South Korea, Ko withdrew prior to her third round Saturday at Oak Valley Country Club in Wonju. Specifics were not provided, though the LPGA did announce that the world No. 1, who shot 80-79 in the first two rounds, withdrew with injury.

Ko had missed the past two months dealing with a left wrist injury, which has plagued her since last season. Entering this week, she had not played since missing the cut at the CP Women’s Open. She owns a win and three other top-4 finishes this season, but she now has just one top-10 in seven starts since the U.S. Women’s Open in early June.

Potentially adding insult to injury, Ko could also lose her No. 1 rankings as No. 2 Atthaya Thitikul, who can unseat Ko with a solo fourth finish or better, leads the tournament by a shot after 54 holes.