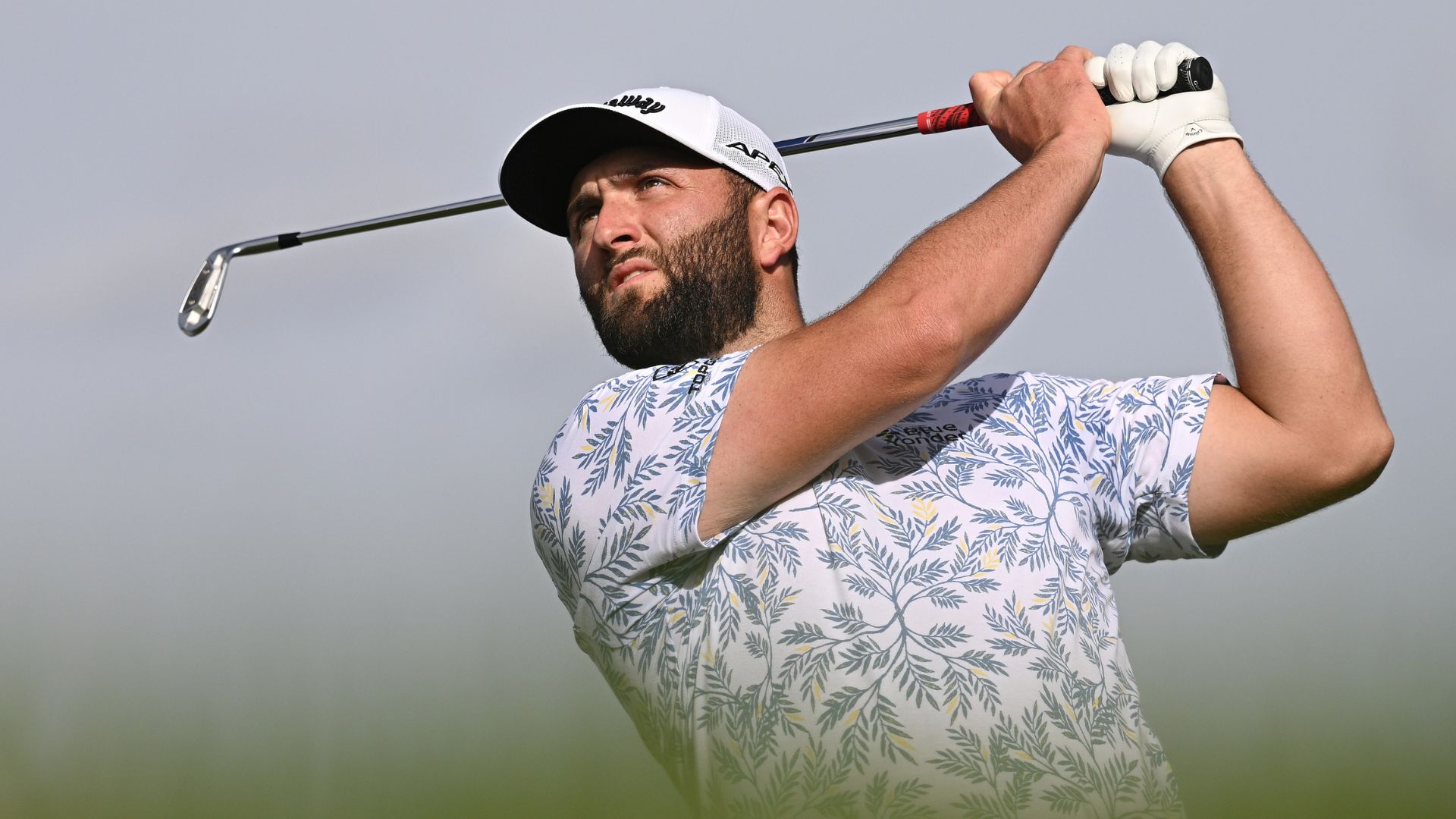 
MADRID — Jon Rahm took a one-shot lead of the Spanish Open after carding a thrilling 6-under 65 in the third round on Saturday.

No. 6-ranked Rahm, who entered the round two shots back, hit six birdies on an error-free day at Club de Campo Villa de Madrid.

Rahm won the Spanish Open in 2018 and 2019. A third title would tie him with Seve Ballesteros for the tournament record. Ballesteros won the last of his 50 titles on the DP World Tour at this tournament in 1995.

“I wish most of my rounds could be as organized as this one,” Rahm said. “I didn’t do anything special, I just played consistent golf, put the ball in play. And the few times I missed a tee shot I wasn’t ever really out of it. I had a shot to the green and was able to pull it off every time.”

Min Woo Lee of Australia shot 5-under 66 to finish as Rahm’s closest chaser.

Stephen Gallacher, who shared a piece of the lead after the second round, was three shots back along with Marc Warren, Kiradech Aphibarnrat, Eddie Pepperell, Matthieu Pavon and Louis de Jager.

Rahm, who has played the first three round with Lee, said “it’s easy to feed off one another.” The rivals will play together again in Sunday’s final round.