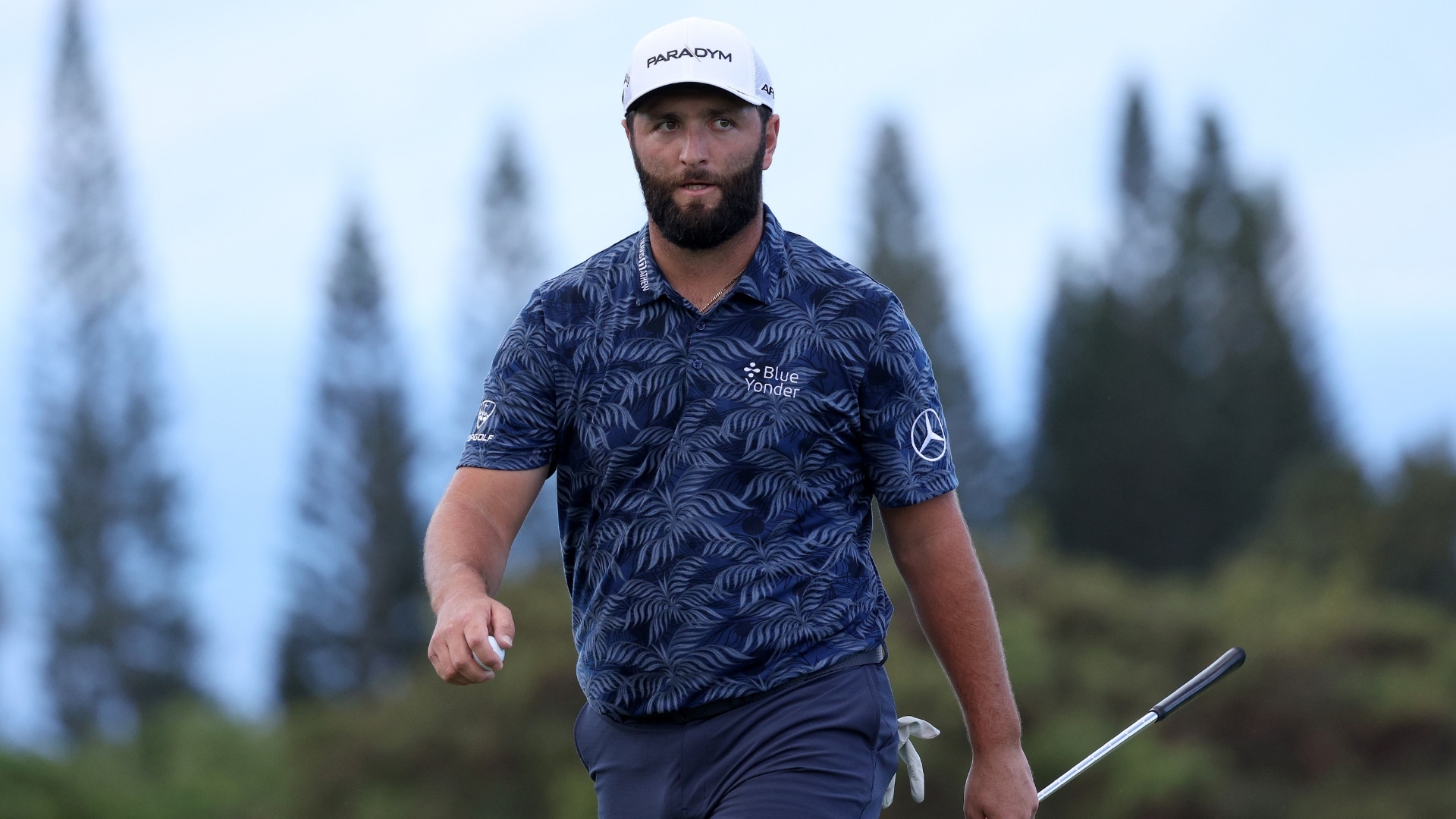 KAPALUA, Hawaii — Jon Rahm is starting to get used to low scoring on the Plantation Course at Kapalua. He can only hope this start leads to a better finish in the Sentry Tournament of Champions.

One year after he was 33-under par and still finished second, Rahm birdied three of his last four holes for a 9-under 64 and shared the lead Thursday with Collin Morikawa and J.J. Spaun in an idyllic start to the year.

Cameron Smith won last year at 34 under, a PGA Tour record to par, during a week of hardly any wind. Such was the case Thursday on a course that was firm and played even shorter because of severe slopes that can make shots roll much longer on the ground than they fly in the air.

Billy Horschel was the only player in the 39-man field who failed to break par, shooting 76. Xander Schauffele scratched out a 70 while dealing with a back issue that has surfaced for the second time in a month.