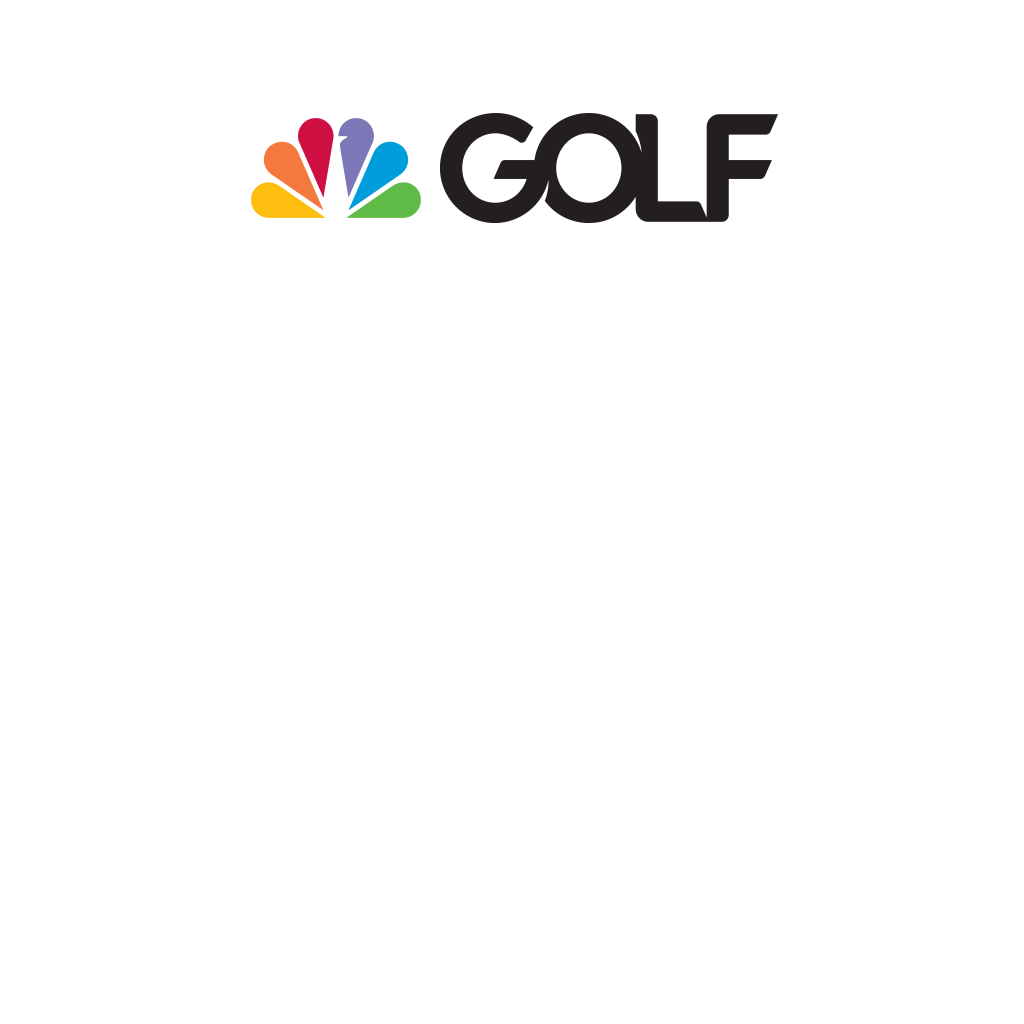 
Update: The Official World Golf Ranking has responded to @Nosferatu’s assertion that it stopped counting leap weeks. It chalked up the exclusion of Week 53 to a “technical anomaly” but added that the error had no effect on the ranking and that previous leap weeks were actually counted as duplications of the previous week.

“Please be informed that in its 38-year history, OWGR has never calculated a Week 53 ranking. Where a Week 53 has occurred, Week 52 ranking is duplicated with no calculation taking place. Week 53 was omitted from the website due to a technical anomaly, and Week 52 ranking data will be applied to Week 53 player records in due course. However, to reiterate, its absence had no effect on the ranking.”

Jon Rahm has been vocal about his gripe with the new Official World Golf Ranking.

After winning the Sentry Tournament of Champions, Rahm couldn’t resist taking another shot at the revamped system. Asked Sunday evening at Kapalua about wanting to reclaim world No. 1 even more now, Rahm nodded, “Oh, I definitely do.”

He then added: “And had they not changed the world ranking points, I would have been pretty damn close right now.”

“At this point, I’m thinking will I pass Patrick Cantlay?” Rahm continued. “Because since the playoffs, I have not missed a top [8]. I’ve won three times, and I don’t even get close to him. So, I’m trying to understand what’s going on.”

Well, Rahm was likely more confused when he woke up Monday morning to see that his two-shot victory over a loaded field moved him from No. 5 to… No. 5. In other words, he didn’t move at all.

Neither did Collin Morikawa, as the TOC runner-up stayed put at No. 11.

How is this so? According to Twitter’s resident OWGR guru, Nosferatu, the new OWGR formula stopped counting leap weeks after 37 years of doing so. As Nosferatu also points out, Tiger Woods’ record of 683 weeks at No. 1 included a couple leap years while Rory McIlroy will not get credit for being No. 1 for the now removed leap week, which would’ve been Week 53 of 2022.

Counting leap weeks, Nosferatu wrote, “is how it should be because it’s the natural calendar. Now to suddenly pretend that week doesn’t exist is just silly.”

(See above for the OWGR’s clarification.)

Collin Morikawa was surrounded by some of the most beautiful views in the world. But Sunday afternoon at Kapalua, no one could blame him if the 26-year-old wanted to get away from it all.

In Rahm’s mind, his recent play – three wins and a runner-up in his past six starts – only earning him fifth in the OWGR is just as silly.

“In my mind, I feel like since August I’ve been the best player in the world, I feel like, and I think a lot of us should feel like a lot of times we’re the best,” Rahm said. “Earlier in the year clearly Scottie was that player, then Rory was that player, and I feel like right now it’s been me. Anybody any given year can get a hot three, four months and get to that spot. It’s the level of golf we’re at nowadays. It is what it is. It’s very difficult to stay up there and it requires a lot of golf.

“But we’re all working hard. I know everybody’s putting in a lot of effort to try to stay there as long as possible. But to answer that, yes, I want to be back up there because it’s something you want to do, obviously. But you need to play good and win tournaments, nobody’s going to give it to you.”