Jon Rahm’s teenage self called it: He’s now ‘best player in the world’ 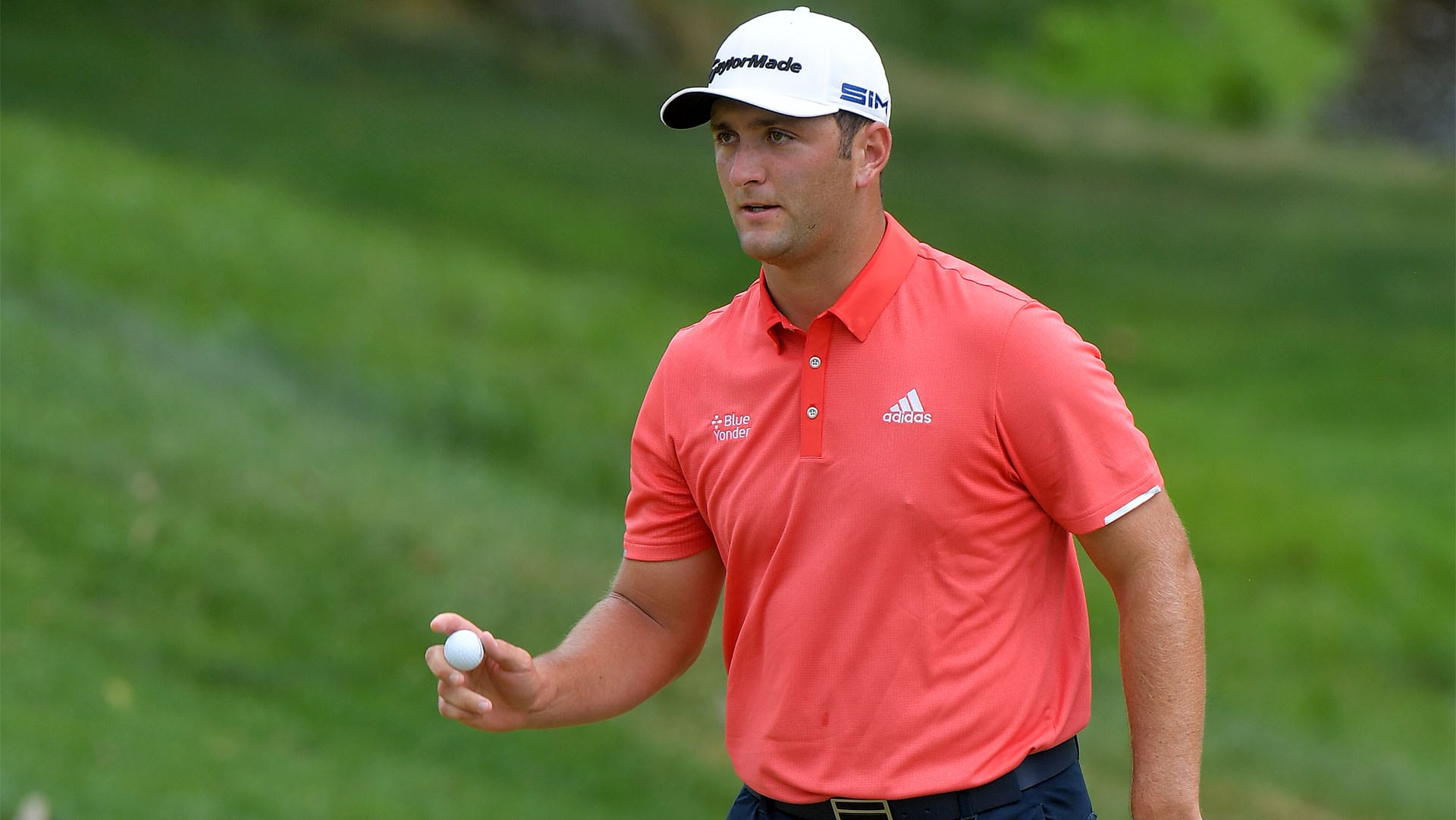 
DUBLIN, Ohio – Jon Rahm was driving back from a junior tournament with swing coach Eduardo Celles when he first announced his ambitions.

“Straight up,” Rahm said, “I want to be the best player in the world.”

He was 13 or 14 at the time. In a few years, he’d come to the United States, without being able to speak English, and star at Arizona State. He became the top-ranked amateur in the world and experienced almost immediate success at the pro level, winning 10 times around the globe.

Four years and 27 days after first turning pro, Rahm, 25, is the third-fastest to reach world No. 1, behind only Tiger Woods and Jordan Spieth.

Reflecting on the deal he made with himself, Rahm said, “It’s pretty surreal to think it’s happened this quickly, right, in less than 10 years. How many people get to achieve a lifelong dream in their mid-20s? It’s incredible. To be a Spaniard, the second Spaniard to ever do it” – the first was Seve Ballesteros – “it’s a pretty unique feeling, so I’m going to enjoy it for a while.”