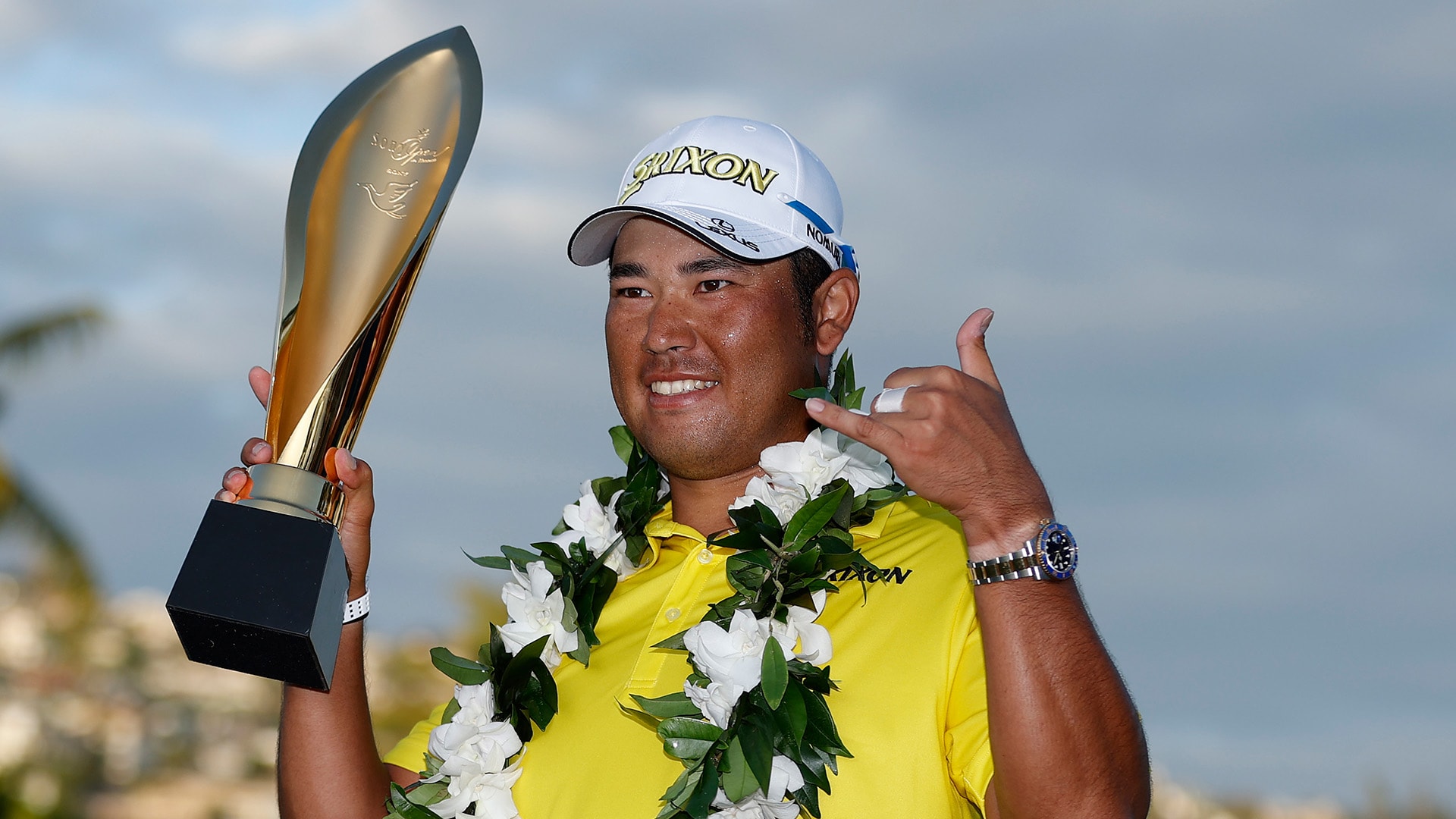 
Hideki Matsuyama will defend his title next week at the Sony Open, and he’ll be joined by some big names making their way from Kapalua to Waialae.

Jordan Spieth and Tom Kim – who have been in the headlines this week after spending Christmas together – will make the trip from Maui to Oahu to tee it up in the first full-field event of 2023.

When Tom Kim didn’t have any family around for Christmas last month, Jordan Spieth’s family welcomed the 20-year-old with open arms.

Matsuyama chased down Russell Henley a year ago to capture the title, ultimately making eagle on the first playoff hole after hitting one of the shots of the year in 2022: a 3-wood from more than 270 yards that finished a mere 3 feet from the hole. Henley, the 2013 Sony Open champion, is in the field again this year.