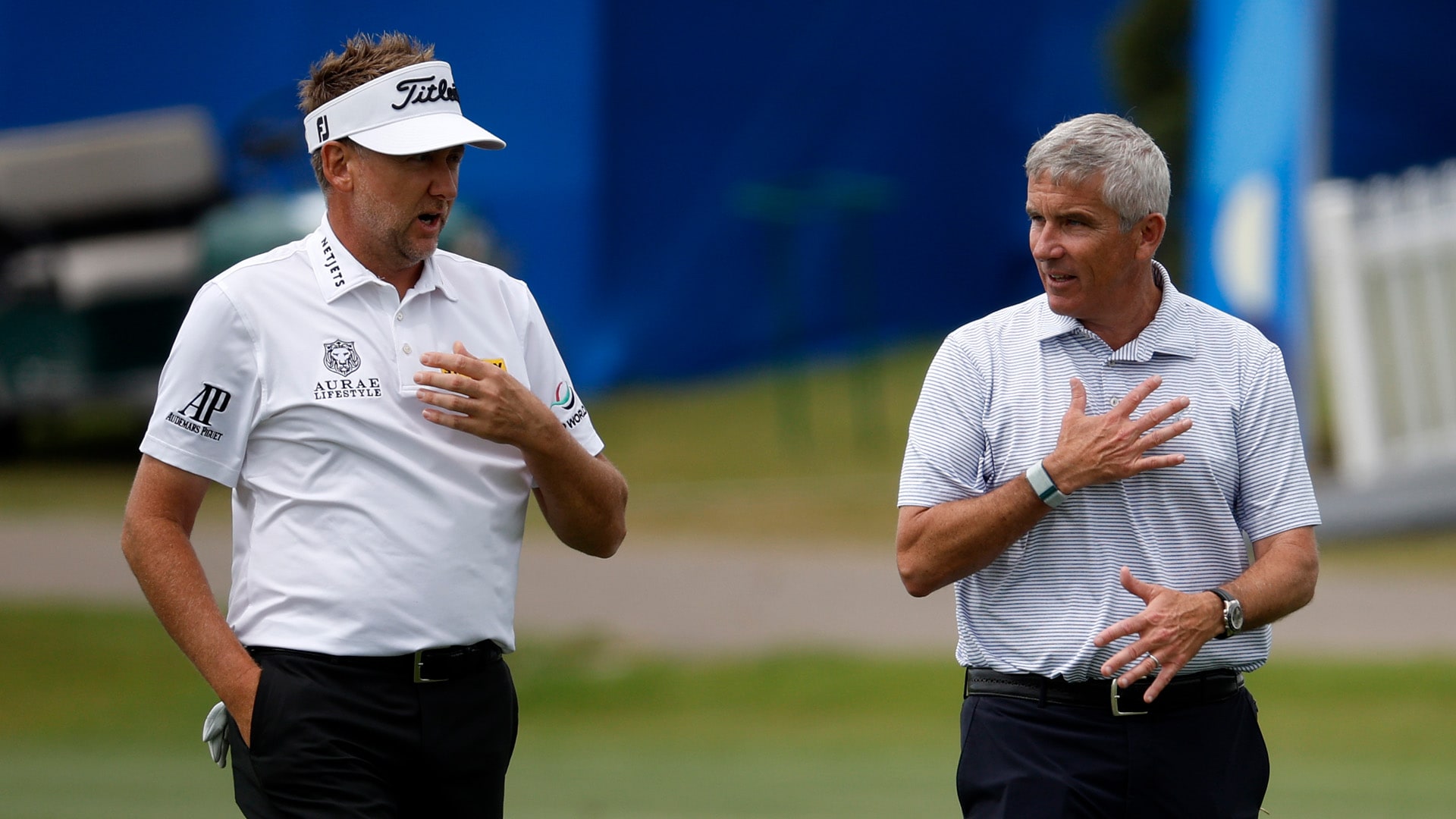 Lawyers representing LIV Golf – along with plaintiffs Matt Jones, Bryson DeChambeau and Peter Uihlein – argued that their initial request for discovery was appropriate, while attorneys for the Tour cited the expedited schedule for the lawsuit, which is set to go to trial in January 2024, and called LIV’s request burdensome.

“I appreciate LIV’s idea of throwing the net far and wide, [but] you don’t have time for it to be that broad,” van Keulen said in the Zoom hearing. “Similarly, the Tour’s response is too narrow. It’s frankly just too fine. Both sides are going to have to compromise on this.”

LIV Golf’s initial request covered nearly all of the Tour’s employees for any communications over a four-year period of “any prospective or any new professional golf tour or league or promoter of professional golf events.”

Since Oct. 1, the Tour has produced 25,000 pages of requested documents with another 7,500 pages scheduled for delivery Friday that cover e-mail searches, relevant documents, board meeting minutes and financial statements. And this is just the beginning of a process that’s already become contentious.

At issue Friday was who with the Tour would be subject to the discovery process. Lawyers for LIV had asked for communications from 83 individuals from the Tour’s “organization chart” but Judge van Keulen suggested that was “too broad.”

“A, I respectfully disagree; but B, I clearly hear you,” said Dominic Surprenant, LIV Golf’s lead attorney at the hearing.

The court compelled both sides to work toward a compromise, particularly as it applies to LIV Golf’s request for any “verbal” communication between the Tour and various other parties – including the USGA, DP World Tour and Official World Golf Ranking – regarding the Saudi-backed golf league.

“If somebody threatened the Japanese golfers [to not play LIV Golf], we don’t know who that is,” Surprenant argued. “We know a lot of the threats, a lot of the communication is verbal.”

Van Keulen ruled that the Tour will provide a list of those who were empowered to communicate on behalf of the Tour regarding LIV-related subjects and indicate who on that list had “verbal” communications regarding LIV.

Van Keulen also scheduled an in-person hearing for next Thursday in U.S. District Court in San Jose, Calif. “The parties have already demonstrated to the court that you get it, that you get the time frame,” she said.