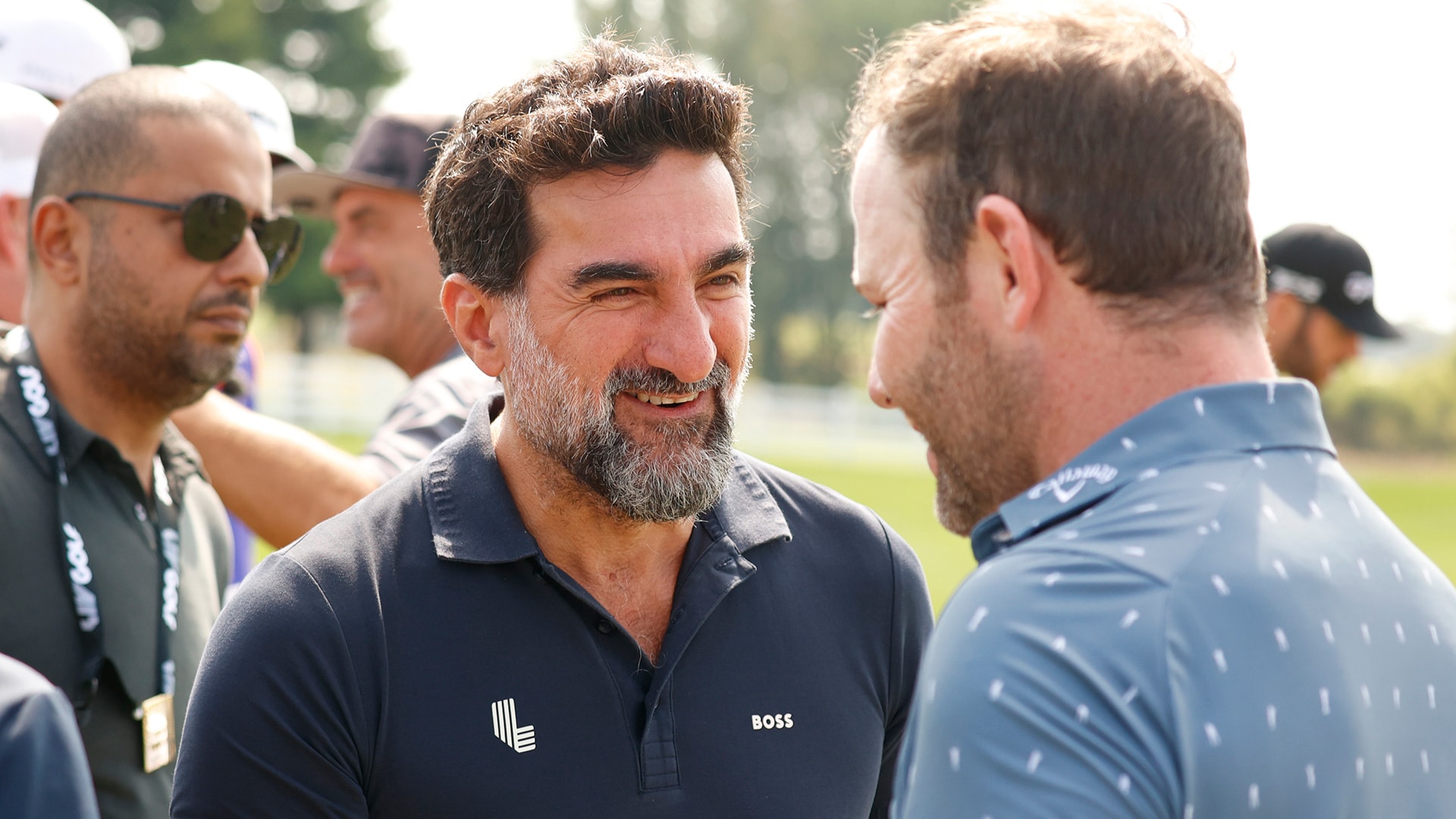 Magistrate Judge Susan van Keulen declined to rule on two separate motions in the antitrust lawsuit that was filed against the PGA Tour last August, including a motion to compel the Public Investment Fund for the Kingdom of Saudi Arabia and the fund’s governor, Yasir Al-Rumayyan, to submit to discovery.

Al-Rumayyan and the PIF, which is the primary funding source for LIV Golf, argued that U.S. courts don’t have jurisdiction over a foreign sovereign wealth fund and that the fund doesn’t have any control over the day-to-day operations of LIV Golf.

Attorneys for the Tour, however, claimed the “Shareholders’ Agreement” between the PIF and LIV Golf stipulates that the startup league “is required to obtain PIF’s consent” and that “PIF and Al-Rumayyan misstated their central role in running LIV and making decisions related to this lawsuit.”

Instead of ruling on the motion to compel, the court instructed attorneys for PIF and Al-Rumayyan to confirm they have the authority to negotiate the discovery dispute by next Wednesday. “If the parties to the motions agree to further meet and confer, they are to file a joint status report by [Thursday] as to next steps and a proposed schedule,” the judge ordered.

Both the Tour and LIV Golf declined to comment.