Keith Pelley says he, Jay Monahan among those to recuse selves from LIV’s OWGR review 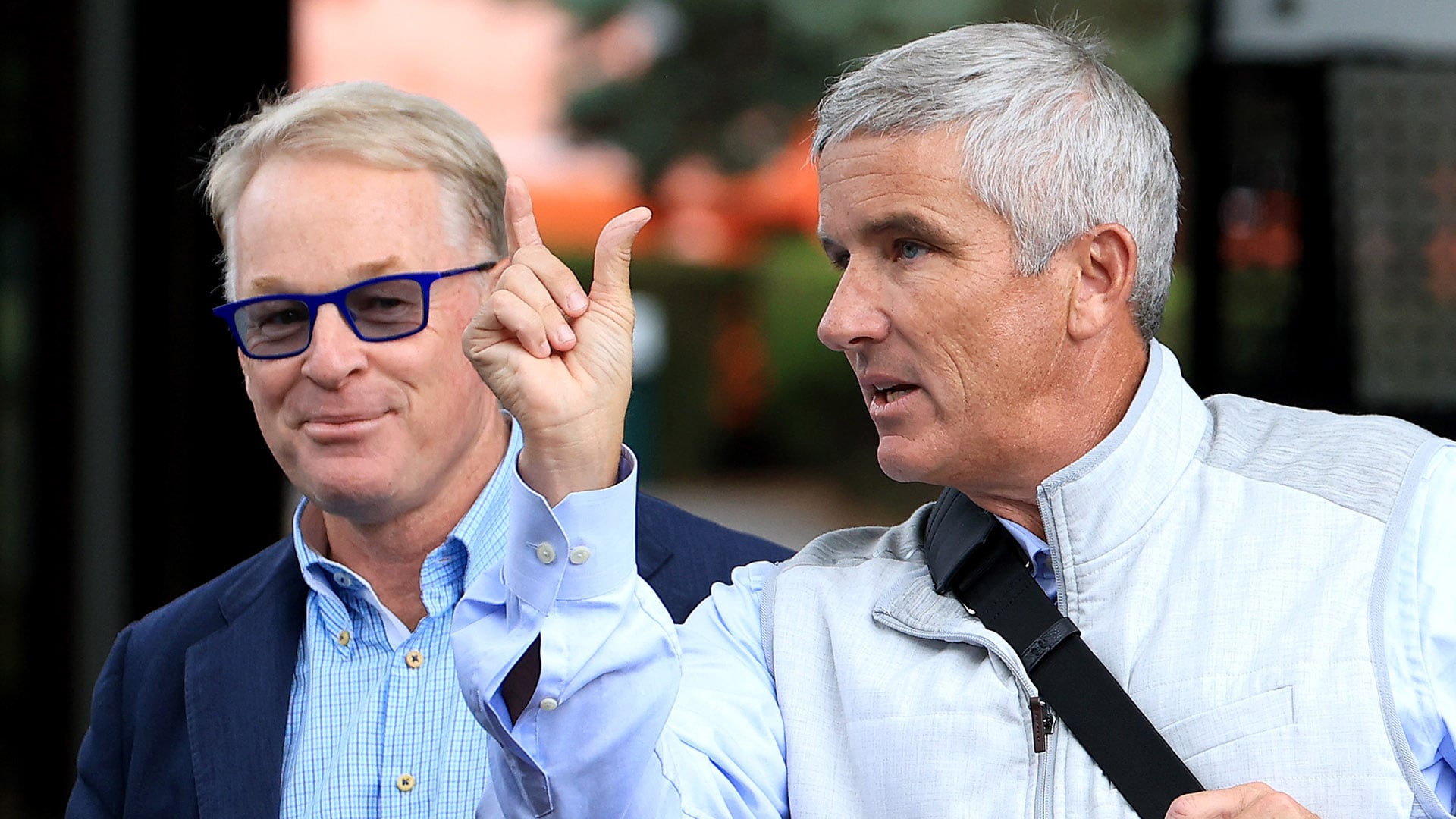 LIV Golf CEO Greg Norman has long demanded that PGA Tour commissioner Jay Monahan and other members of the Official World Golf Ranking board recuse themselves from involvement with LIV’s application to receive world-ranking points.

Now, Monahan and Co. are reportedly doing just that.

According to The Telegraph’s James Corrigan, DP World Tour CEO Keith Pelley, another target of Norman’s demand, said Monday that he, Monahan and DP World Tour COO Keith Waters all recused themselves at the OWGR’s last board meeting in December, citing they did so “because our respective legal counsel suggested we did.”

Pelley added that a separate committee consisting of representatives from each of the four major championships – the R&A, PGA of America, USGA and Augusta National Golf Club – will handle LIV’s application moving forward. None of the majors have banned LIV players from competing.

“I have not looked at the LIV application, and I’ve not given my opinions on an application I’ve not seen,” Pelley said. “So, as far as LIV goes, we are not involved in it and have no influence or say in what transpires.”

LIV submitted its application last July, and in October, several of its members wrote an open letter to the OWGR chairman Peter Dawson asking for a swift decision. LIV also tried to garner world-ranking points by acquiring the Mena Tour, but that plan failed.

The OWGR recently approved a Mexican tour, which holds mostly 54-hole events, for official designation after a 16-month process.