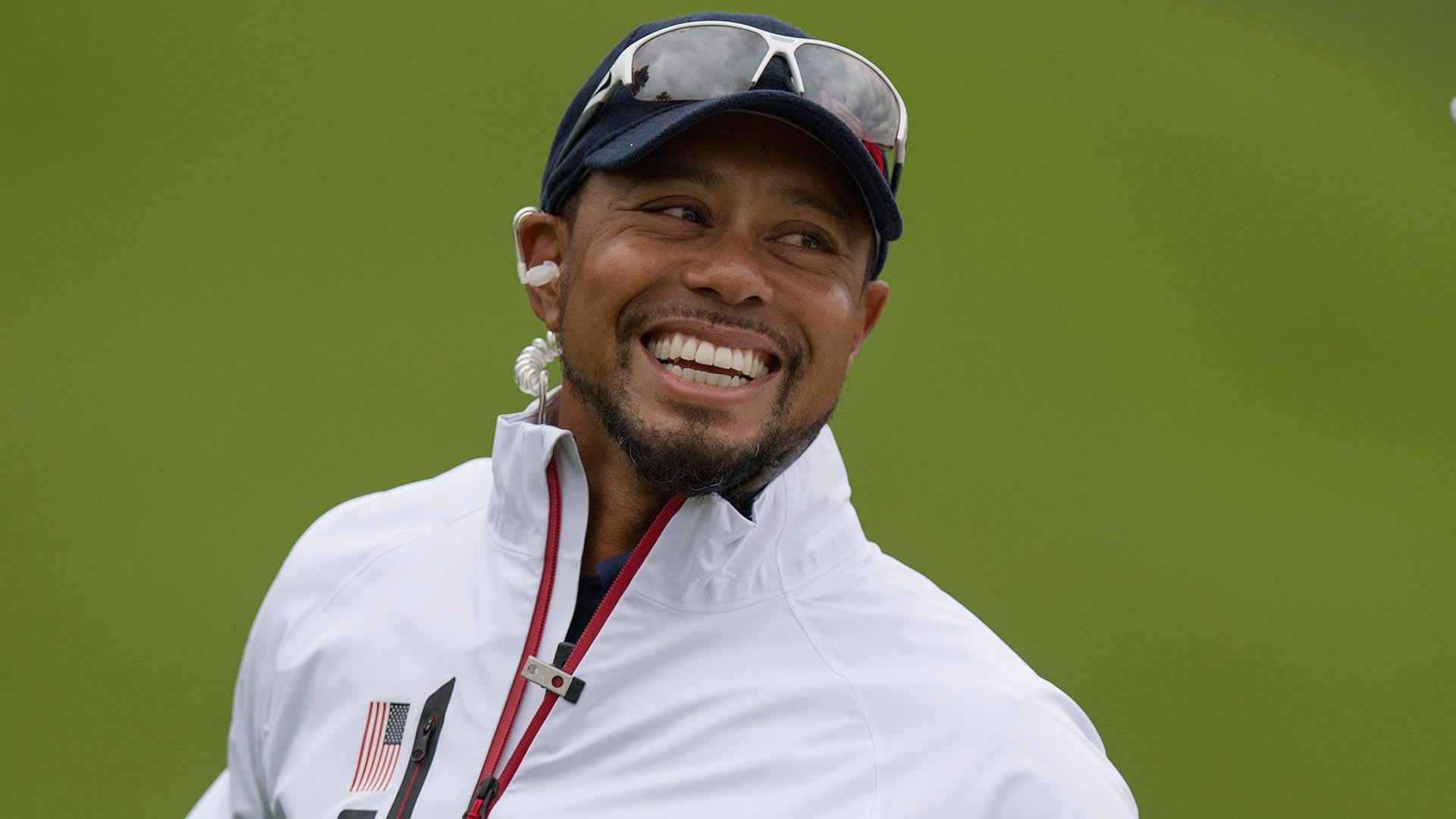 Professional golf generates an endless rumor mill, and even during the COVID-19 pandemic that hasn’t changed.

During an interview this week with Sky Sports, Kevin Na let slip what would be the season’s biggest rumor regarding the next U.S. Ryder Cup captain.

Na said his goal is to qualify for this year’s U.S. Ryder Cup team and added, “and the following Ryder Cup (2022) in Italy, and I believe the captain is Tiger Woods.”

Na quickly backtracked when asked to confirm that Woods will be the next captain.

“I’ve heard rumors. Am I starting a rumor? Sorry. Am I not supposed to say anything?” Na said. “I won’t tell you who I heard them from, but it wasn’t from [Woods]. It was from one of his friends.”

Woods was a playing captain for last year’s U.S. Presidents Cup team and is currently clinging to the eighth and final qualifying spot for this year’s Ryder Cup team, which will be led by Steve Stricker.

Na, who is currently 28th on the U.S. Ryder Cup points list, will be the defending champion when play resumes on Tour next month at the Charles Schwab Challenge.