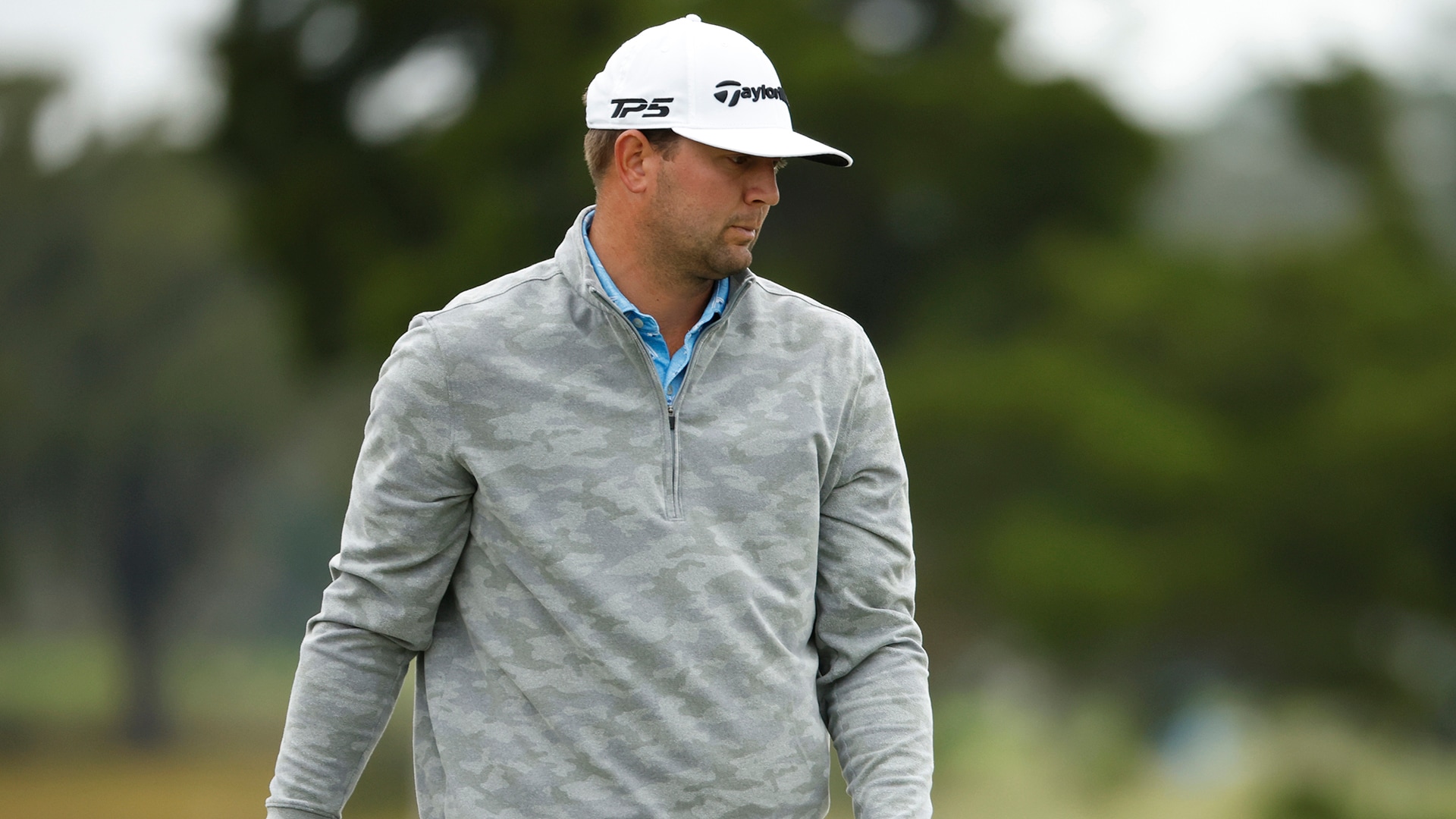 Nine Korn Ferry Tour members made the cut in this year’s U.S. Open at The Country Club.

If it had been 2023, those players would’ve earned KFT points for their play.

The Korn Ferry Tour announced Monday morning that starting with next year’s U.S. Open at Los Angeles Country Club, KFT members will earn KFT points equivalent to the non-member FedExCup points earned for completing 72 holes at the major championship. The rule change, which was approved by the PGA Tour policy board and KFT player advisory council, is meant to avoid penalizing KFT members for qualifying for the U.S. Open, which often coincides with the KFT’s Wichita Open and forces players to miss a valuable week on their main tour.

In the past, the decision to skip a week for the U.S. Open has potentially been the difference between players earning their PGA Tour cards via KFT points and failing to graduate for the developmental circuit. The most recent example was Taylor Montgomery, who tied for 57th at Torrey Pines and later came up 17 points shy of finishing No. 25 on the final KFT points list. Though his six non-member FedExCup points wouldn’t have pushed him into the group of players earning Tour cards that regular season, who knows what Montgomery would have done in Wichita.

“I think it’s an awesome change,” said Montgomery, who graduated from the KFT this year and is currently a rookie on the PGA Tour this season. “At a U.S. Open, you want the best players in the world, and a lot of the best players in the world are on the Korn Ferry Tour. I think you’ve seen that the last couple years with guys like Will Zalatoris, Sahith [Theegala], guys like that, and there are only going to be more to come from that Tour.”

More often, the ability to use FedExCup points toward the KFT standings will improve players’ priority rankings should they indeed graduate that season. The highest KFT finisher at this year’s U.S. Open, MJ Daffue, would’ve finished eighth instead of 11th last season in KFT points had he been able to count his 26 FedExCup points earned at The Country Club.

Or it could be the difference in players keeping their KFT status.

Jack Maguire was among the KFT crop that played in the 2017 U.S. Open at Erin Hills. Maguire tied for 42nd that week, earned zero of his $44,975 in winnings toward the KFT money list and eventually missed retaining his KFT card by less than $15,000.

“It sucks,” Maguire told GolfChannel.com in 2019. “I made almost $50,000 that week and it was worth absolutely zero on the Web[.com Tour]. I actually dropped on the money list; it’s tough. In a perfect world, we’d have that week off. … Or technically, they have a points system now, the points could transfer over. It should count double, but anything would be better than losing ground that week.”

The Jack Maguire Rule? Korn Ferry Tour president Alex Baldwin said this change has been a few years in the making.

“We have immense pride in the talent level of our Korn Ferry Tour members, and it’s always thrilling to see them compete – and contend – in major championships,” Baldwin said. “… We look forward to cheering on our members as they compete in the U.S. Open this season and beyond.”

Next season on the KFT was already set to usher in major changes. Beginning in 2023, there will no longer be a Korn Ferry Tour Finals, which would award 25 more PGA Tour cards to top finishers in the KFT’s three-event playoffs. Instead, 30 cards will be handed out for the entire season, with the closing events handing out increased points.