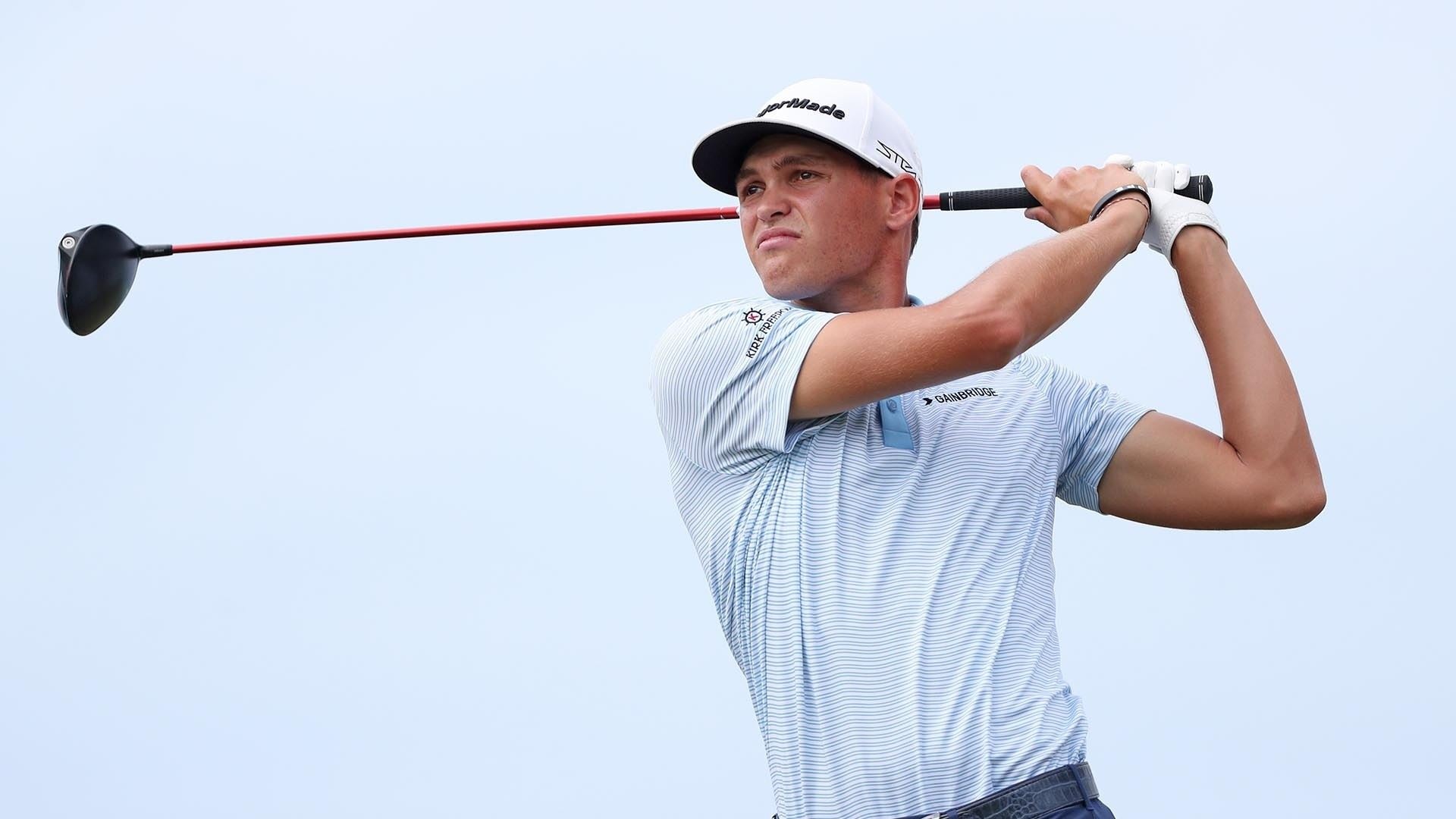 
The winner of this week’s Latin America Amateur Championship now will receive an additional perk: a U.S. Open berth.

Tournament officials announced Thursday that the LAAC champion will now be exempt into the Masters, U.S. Open and Open Championship, provided he remains amateur.

“The addition of this exemption furthers our commitment to developing golf across Latin America and recognizes the level of talent that competes for this championship,” said USGA CEO Mike Whan.

With the backing of the Masters, R&A and USGA, the LAAC was established in 2014 to further develop amateur golf in South America, Central America, Mexico and the Caribbean. Former winners include 2018 champion Joaquin Niemann.

Also announced Thursday was the host venue for 2024: Santa Maria Golf Club in Panama. The event will be held Jan. 18-21.

This year’s LAAC kicked off Thursday at Grand Reserve Golf Club in Puerto Rico. Aaron Jarvis of the Cayman Islands is the defending champion.