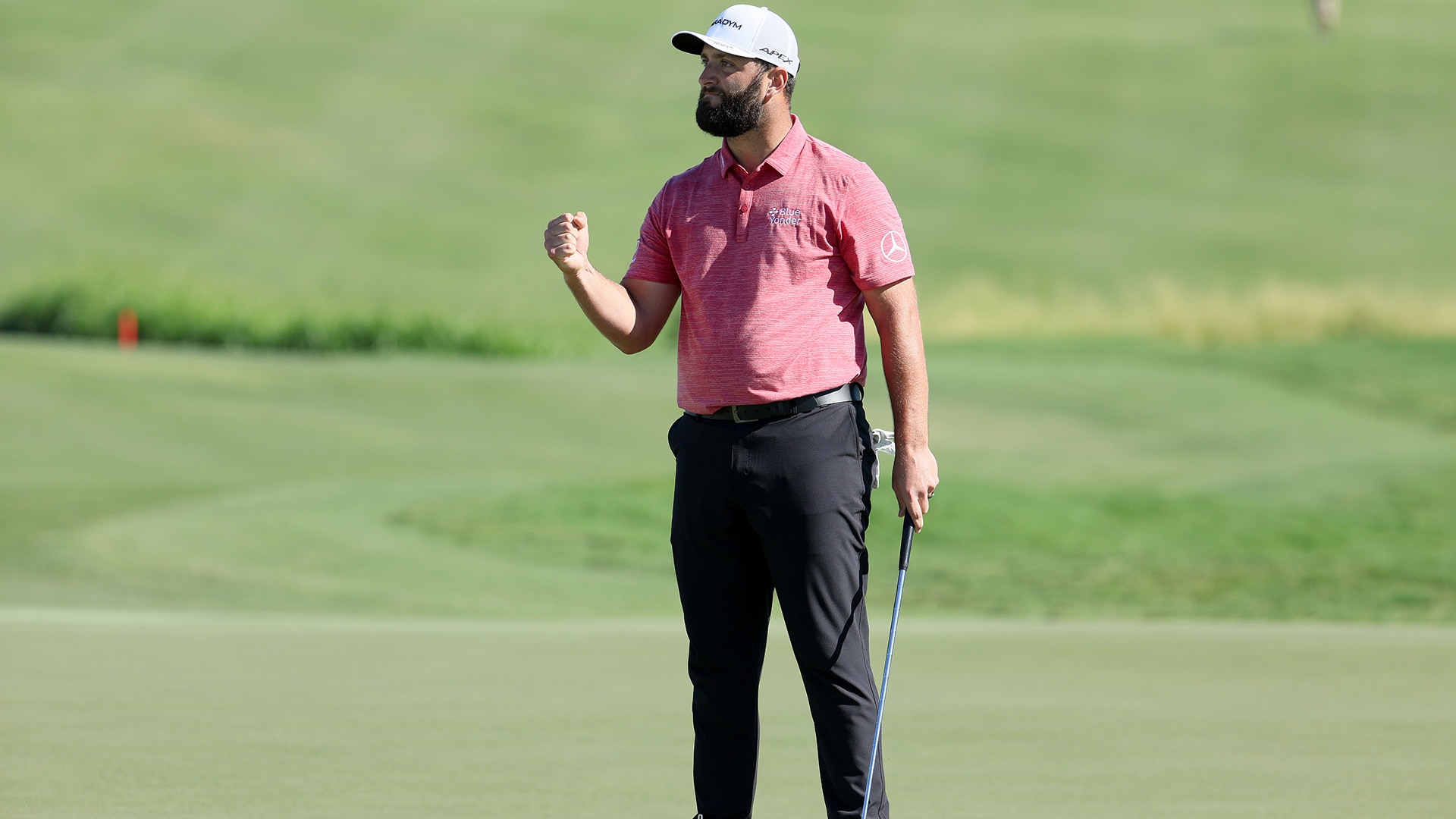 
“You want to know the honest truth?”

Music to a reporter’s ears. Only this subject was about pants, and belts. Specifically, Jon Rahm’s pants and belts.

“Bit of a crazy day, I’m not going to lie,” Rahm said as he began his winner’s press conference at Kapalua, where he had just won the Sentry Tournament of Champions by two shots after Collin Morikawa’s six-shot collapse.

He then went on a tangent and started talking about the black pants that he was wearing.

“I forgot almost all the belts I was supposed to bring, so I had a navy belt and a black belt. And I told Kelley (his wife), ‘I’m not about to be a hot as hell all week wearing black pants and darker shirts, so navy it is.’ Then I went to Sunday, and I said, ‘I do not want to wear navy pants again.’ So, because we’re teeing off at 10 a.m., there goes the black pants.

“And that’s all I can tell you. I know it’s a stupid answer to a stupid question, but that’s the truth. I usually don’t want to wear anything that’s close to red with black on Sundays because of Tiger. That’s his outfit. But that’s why I wear gray or navy or other things usually. I don’t want to get close to him.

“But, yeah, I just didn’t want to wear navy anymore. I forgot my belts, that’s all it is. … I know, you would not expect that. I also forgot socks. Yeah, I forgot a few things.”

Just not his game.