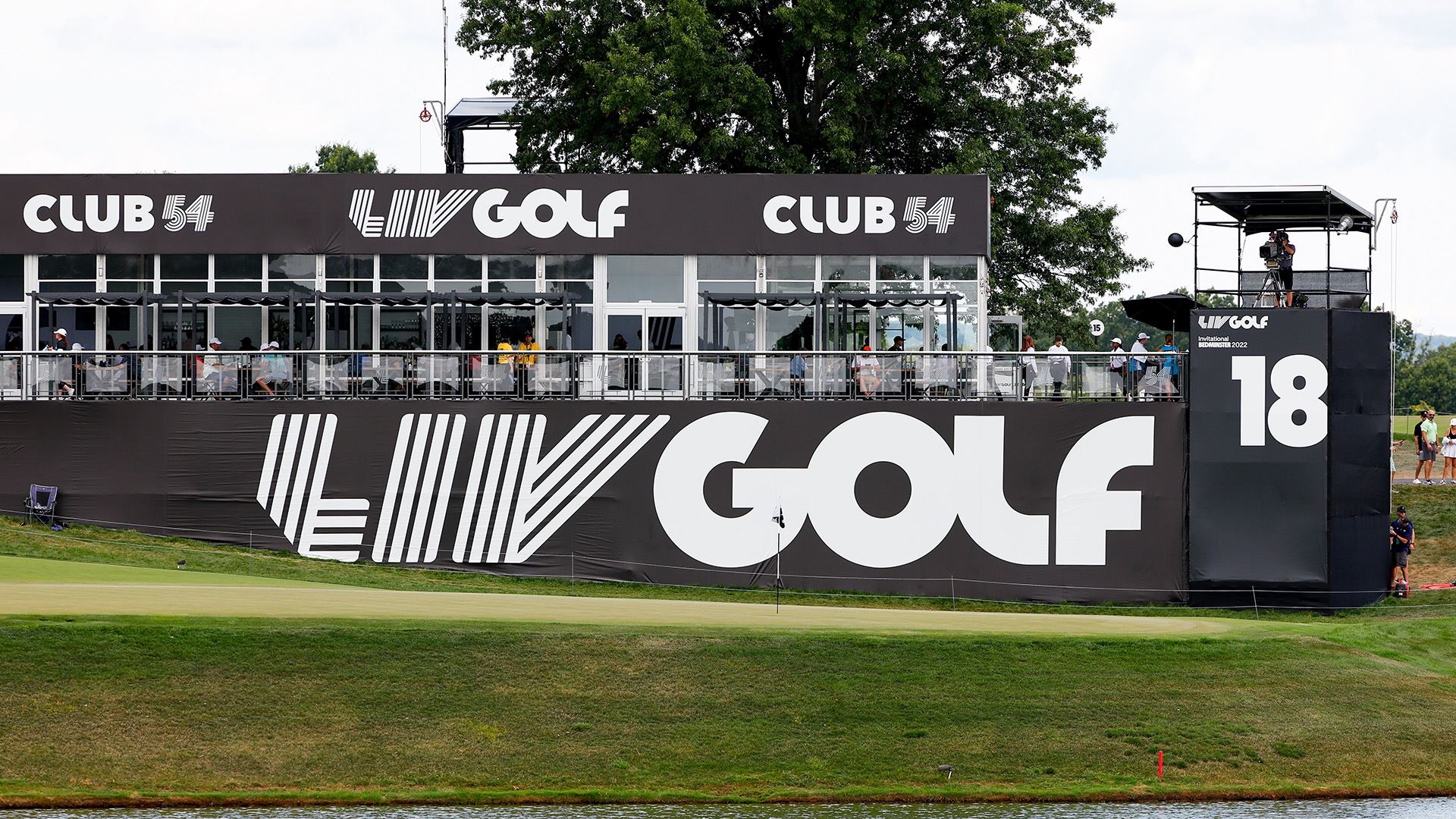 It was a legal victory for LIV Golf and its attorneys this week in U.S. District Court, with a California judge giving the plaintiffs in the antitrust case against the PGA Tour more flexibility and breadth in the discovery process.

Judge Susan van Keulen agreed with the LIV legal team that the PGA Tour needed to provide more detailed information regarding its internal and external communications about LIV Golf, including the identities of those who had been contacted by “authorized” employees, players and directors. The deadline for that discovery is Nov. 15.

In this most recent exchange, LIV’s attorneys balked at the Tour’s claim that just 13 employees and officers were “authorized” to speak on behalf of the circuit regarding the Saudi-backed breakaway circuit. That number was later increased to 31 employees who the circuit claimed were “authorized” to speak with a wide range of constituents, including the DP World Tour; the USGA; R&A; Augusta National; Official World Golf Ranking; the Chainsmokers, an EDM-pop duo that’s inexplicably landed in the middle of the litigation; and even Anthony Kim, the former star player who stepped away from the game in 2010.

LIV’s lawyers cited examples of what they identified as “relevant” communications, including a claim that the Tour’s chief operating officer, Ron Price, told a vendor a “relevant” message about LIV that left the vendor “white as a ghost.” LIV lawyers also used an example of Jason Day telling Lexus not to work with LIV or players who have joined the breakaway circuit. Neither exchange was included in the Tour’s initial discovery.

At issue is how the Tour identified who was “authorized” to speak on the subject. The circuit’s attorneys argued, for example, that members of the Tour’s player relations group are “authorized to speak to golfers generally, but they are not authorized to speak with golfers about [LIV Golf].”

Van Keulen’s ruling, which does not count against LIV’s discovery limit, gives the plaintiffs more flexibility in what promises to be a long and contentious process.

The lawsuit, which was filed in U.S. District Court Northern District of California in August by LIV Golf and a group of players that has dwindled to three, is scheduled for trial in January 2024.