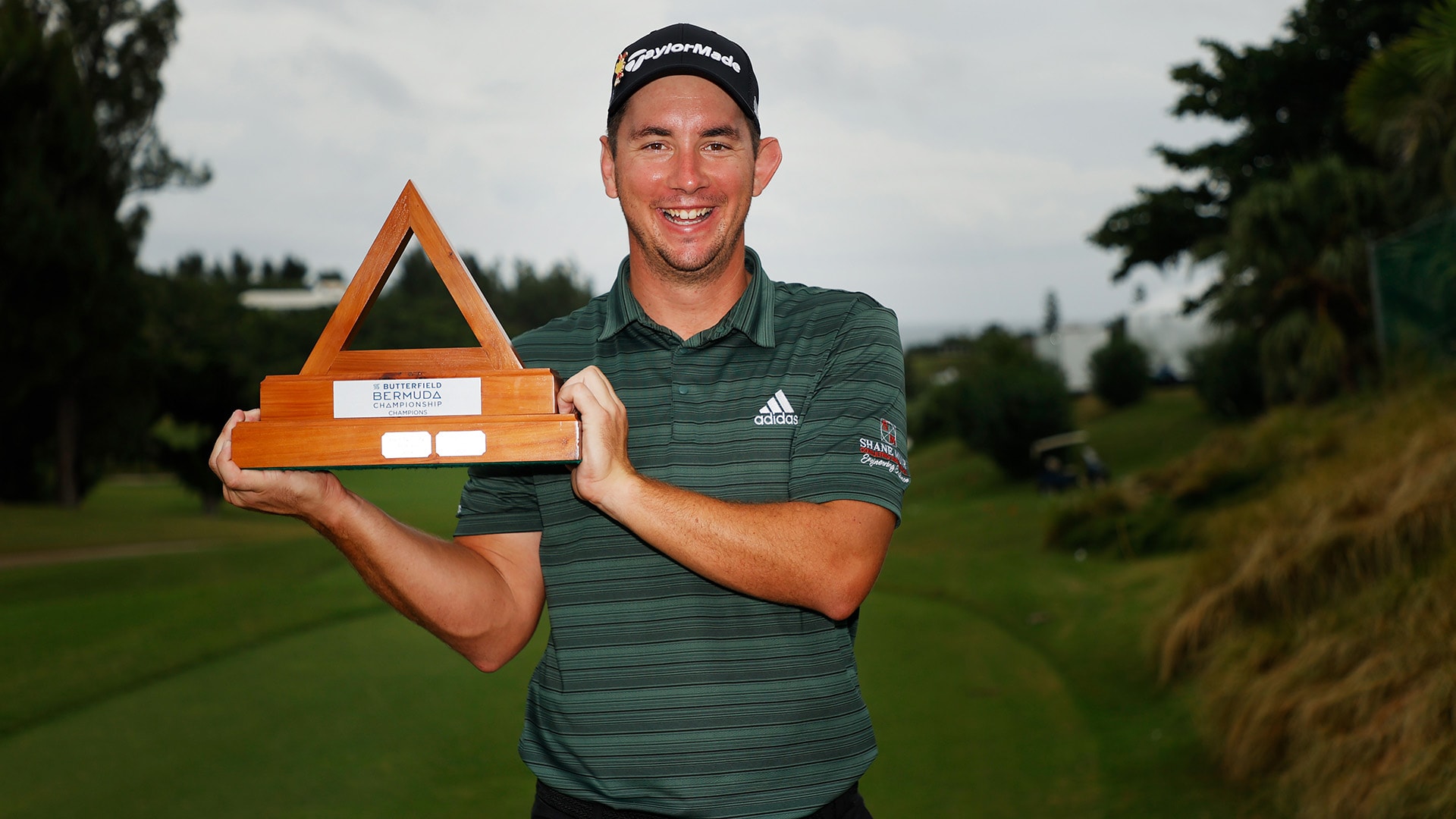 Australian Lucas Herbert got a win early in his PGA Tour career with his triumph at last year’s Butterfield Bermuda Championship, just a couple months after gaining his Tour card via the Korn Ferry Tour Finals.

Unfortunately, he’ll be unable to defend his first – and only – Tour victory this week.

Herbert is back home in Australia this week to take part in the wedding of a close friend, while also resting before attempting a late push into the DP World Tour Championship in Dubai.

“I had my friend’s wedding, and I was in the groom’s party, and that was it for me in the U.S. this year, so I’m not going to head back to the States until the new year,” Herbert told Golf Digest. “I would have loved to have defended; hopefully get back there in years to come.”

The additional time Herbert spent on the Tour last season meant less starts on the DP World Tour, leaving the Aussie needing a solid finish in South Africa at next month’s Nedbank Golf Challenge to climb inside the top 50 and qualify for the DP World Tour finale in Dubai.

“Those two tournaments are really special,” Herbert said. “I love playing the Nedbank and Dubai is a great place to play. I’ve had a win in Dubai before. It means a lot to be among the best 50 DP World Tour players who make that final. I’ll probably need a really good result at the Nedbank to jump inside the top 50, but I’m confident I can do it.”

Herbert has played only five events this year on the DP World Tour, with one of those being a T-15 finish at St. Andrews in The Open.

Regardless of what happens on the DP World Tour, Herbert will play the Australian PGA Championship and Australian Open to close out 2022 before heading back to the U.S. in early 2023 to resume competing on the Tour.