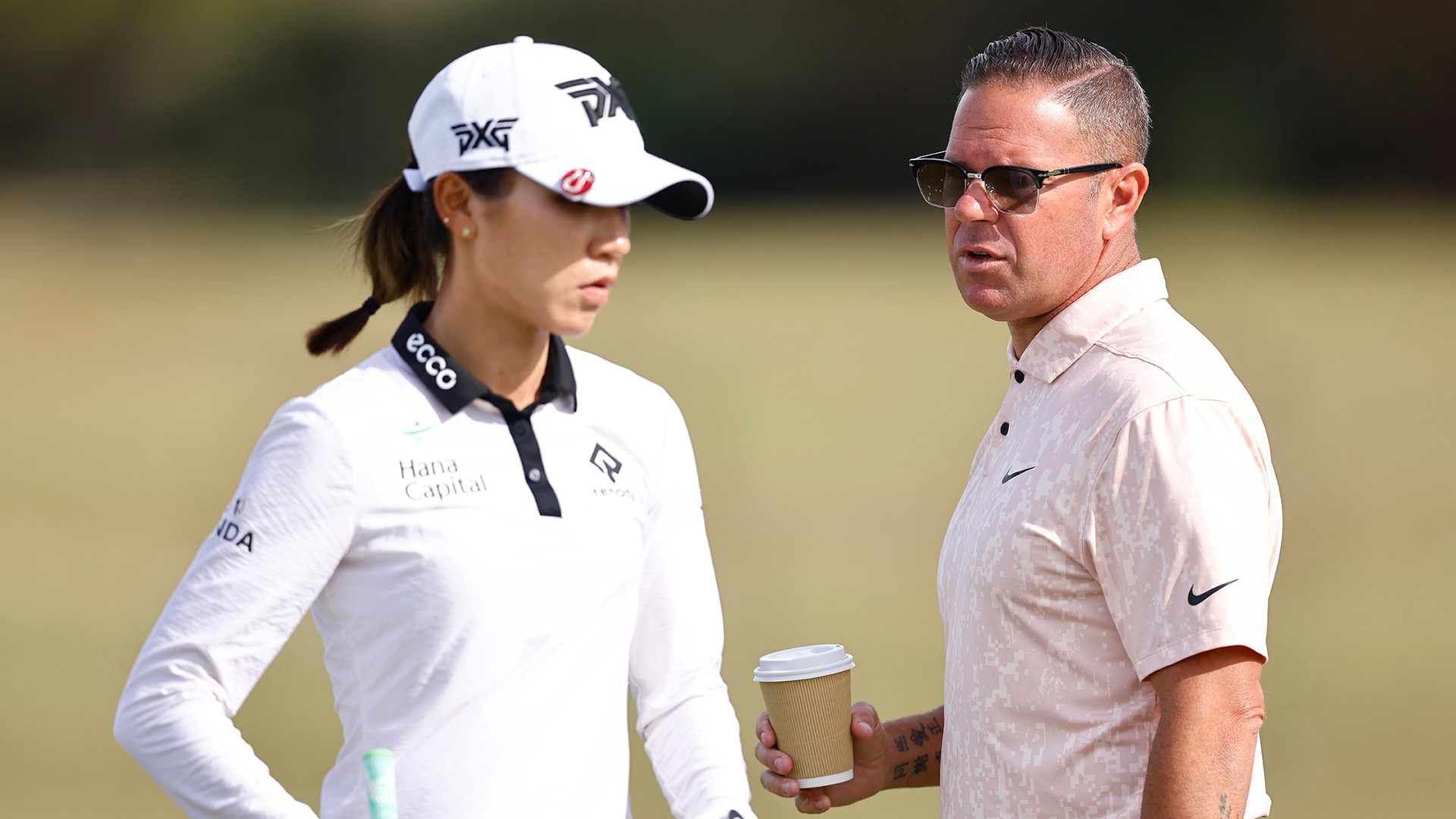 
Lydia Ko has made a change – and a surprising one at that.

Ko announced via Instagram on Sunday night that she and Sean Foley, her swing coach of more than two years, parted ways last month. She cited “logistical reasons” as the reason for the split, adding that Foley would continue to be a friend and mentor.

“When I first met Sean, I was in a place where I didn’t have a lot of confidence in myself and in my game,” Ko wrote. “Over the past two years he has helped me evolve as a better player and person. Our time together was full of so much learning, laughter. Last month, we decided to go our own ways as a coach and player due to logistical reasons, but Sean will always be a close friend. Sean has been and will be a mentor to me. Thank you again, Sean, for your inspiration and your support in my golf and personal life.”

The timing of the breakup is odd. Ko, 25, is currently ranked No. 3 in the world rankings and boasts two wins among 11 top-5 finishes this season as she leads both the LPGA’s scoring and player of the year races. She’s recently called this campaign her most consistent to date.

Her most recent victory, the 18th of her LPGA career, came at last week’s BMW Ladies Championship in South Korea. Afterward, Ko got emotional.

“I think this week more than ever, I said, I really, really want to win in Korea,” Ko said in her winner’s press conference.

When Ko and Foley began their partnership during the LPGA’s pandemic hiatus in July 2020, Ko was ranked outside the top 50. She would snap a 1,084-day victory drought by winning the Lotte Championship in April 2021, a win that prompted a heartfelt post by Foley.

“I have to admit when I started working with Lyds, I was at a crossroads in my career,” Foley shared. “After 13 years coaching on the PGA Tour, and accomplishing so much but at the same time, bruised and bleeding from all of my failures and not feeling like I was enough more often than I wanted to. I have seen the sunset from the highest professional summit, only to realize that night was near. It was dark, freezing and seemingly not worth it. … The question that arose from that painful but most important time was, ‘Why do I coach?’ The next day I get a phone call from Lydia. As we started to work, I started to remember why I started to do this for a living in the first place. I develop as I develop others. We are all one. If I improve you, I improve. I am giving the advice I need to hear the most, until one day I am a walking example of it, an energy that makes all things around me vibrate.”

Ko has credited Foley with not only helping her rediscover her game but also grow as a person.

“He’s more than just a swing coach,” Ko told Golf.com last March. “Sometimes I talk about life things with him. He’s worked with and met so many people, so his perspective is different. It’s nice to talk to him about golf things and non-golf things. There is no B.S. He’s very straightforward and gives grounded advice.”

Ko is not in the field for this week’s Toto Japan Classic, but is expected to tee it up in the season’s final two events, the Pelican Women’s Championship and CME Group Tour Championship.