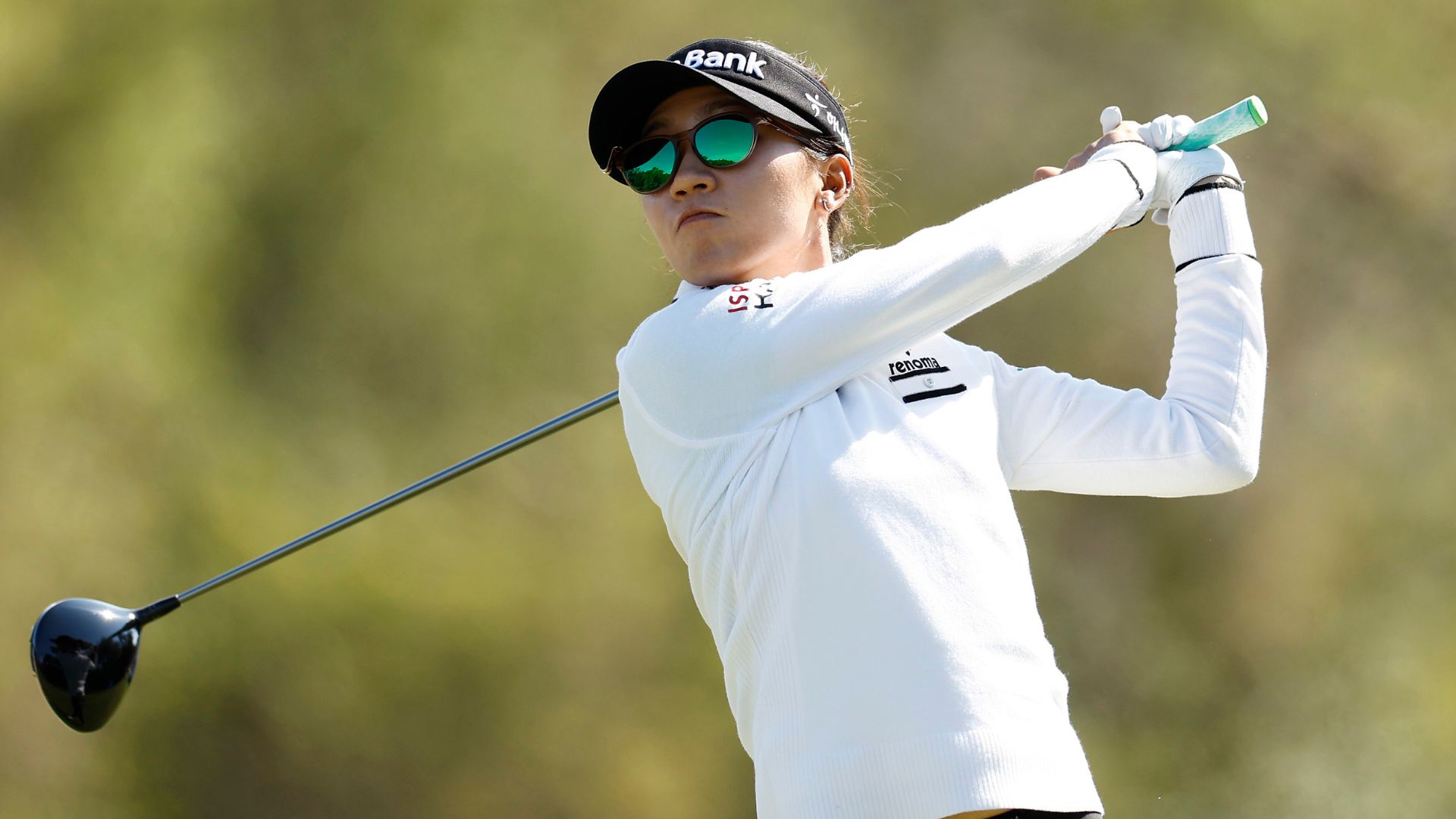 NAPLES, Fla. — Lydia Ko began her quest for the largest prize in women’s golf history by hitting a tree and making bogey on a par 5. The rest of Thursday in the CME Group Tour Championship couldn’t have gone better.

Ko responded with eight birdies, including four in a row late in the round at Tiburon Golf Club, that sent her to a 7-under 65 and a one-shot lead in the LPGA Tour season finale.

So much is at stake this week, even beyond the $2 million prize to the winner.

Ko has a one-point lead in the race for LPGA Tour player of the year. She would appear to be a lock to win the Vare Trophy for the lowest-scoring average. Both are worth a point in her bid to qualify for the LPGA Hall of Fame.

“If I’m holding the trophy, holding all the trophies or no trophy … I just want to have a good week,” Ko said. “These opportunities don’t come along very often. I want to try to grab it when it’s there.”

It’s all right in front of Ko, who has two wins in what she considers her most consistent year on the LPGA Tour.

And right behind are plenty of challengers.

Danielle Kang and Pajaree Anannarukarn of Thailand were at 66, Gemma Dryburgh of Scotland and Hyo Joo Kim of South Korea were at 67 and the group at 68 included Nelly Korda and Brooke Henderson.

Korda missed four months earlier this year because of surgery for a blood clot in her left arm. She finally is back to full strength, and her victory last week up the coast at Pelican Golf Club allowed her to return to No. 1 in the women’s world ranking.

Henderson had to withdraw last week with back pain, and the Canadian wasn’t even sure she would be able to play. But she made an adjustment in her swing, and it allowed her to get around Tiburon with a respectable 68.

Henderson has an outside shot at player of the year, though she would have to win and have Ko and Minjee Lee finish third or worse.

Lee, who already has set an LPGA Tour record with $3.7 million in earnings this season, opened with a 71. Atthaya Thitikul of Thailand, the 19-year-old who reached No. 1 in the world until Korda took it back, had a 73.

Ko could only laugh at her start of the tournament by hitting a tree.

“It’s almost like I had two tee shots,” he said. “Even though I bogeyed a par 5, I knew plenty of holes were going to play downwind. I tried not to get too frustrated. The first four holes into the wind are a beast. I knew if I could hang on and be patient, there would be a lot of opportunities.

“I was able to grab a lot of them on the back nine.”

And that started with a par. She was quick on a chip from just off the 13th green and watched it run some 12 feet by the hole. Ko made the par putt, and she was off and running, making four straight birdies. It helped that two were par 5s.

Korda gave up an easy birdie chance on the par-5 17th when she drove it so long she had only 159 yards left. But she came up well short and failed to get up-and-down. That was a product of what she referred to as getting fooled too often by the end.

Korda had a chance at all the awards last year until Jin Young Ko beat her, making it the third straight year the South Korean star had won at Tiburon.

Making it four in a row will be difficult. Jin Young Ko opened with a 72 as she continues to deal with an ailing left wrist.