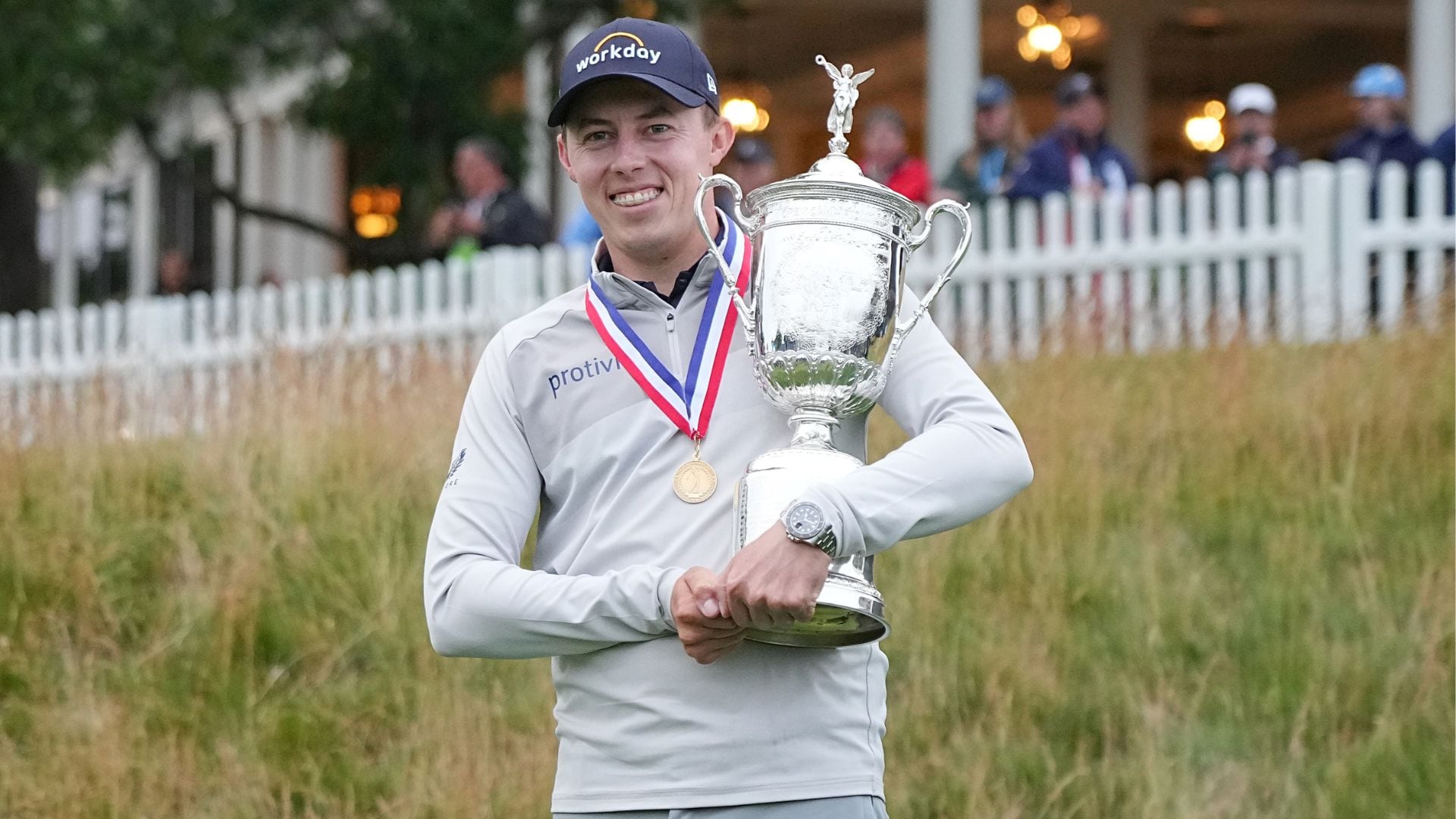 Despite becoming only the second Englishman to win the U.S. Open since 1970, Matt Fitzpatrick was left off the shortlist for BBC’s Sports Personality of the Year award.

And many have taken issue with that.

Last month, The Telegraph reported Fitzpatrick, 28, would decline an invite to the award ceremony, even if he was nominated, as the award has not favored golfers in the past.

The last golfer to win the award was Nick Faldo in 1989, the year in which he won his first of three Masters. Rose was nominated after winning the 2013 U.S. Open, however, he finished ninth in the voting out of 10 nominees. The award has since been reduced to six nominees.

Fitzpatrick notched his maiden major championship and PGA Tour win at the U.S. Open, which was played at The Country Club, the same venue where he won the 2013 U.S. Amateur. On the 72nd hole, Fitzpatrick had arguably the shot of the year — a “squeezy fade” approach in the bunker from 156 yards out that landed 18 feet from the hole.

Once again, Ian Poulter voiced his displeasure with the award.

In 2012, Poulter was left off the shortlist despite winning all four of his matches in Team Europe’s Ryder Cup victory.

Two years later, Poulter took to Twitter when Rory McIlroy, who won The Open and PGA Championship that year, lost the honor to Formula 1 star Lewis Hamilton. Poulter received backlash at the time for his opinion that McIlroy should have won.

Eight years later, voters won’t have the chance to choose Fitzpatrick for Sports Personality of the Year, as they did with McIlroy in 2014, because he wasn’t even nominated.

However, it doesn’t seem like Fitzpatrick is sweating the snub. Shortly after the nominees were announced, he hopped on Twitter to thank those who made 2022 unforgettable.