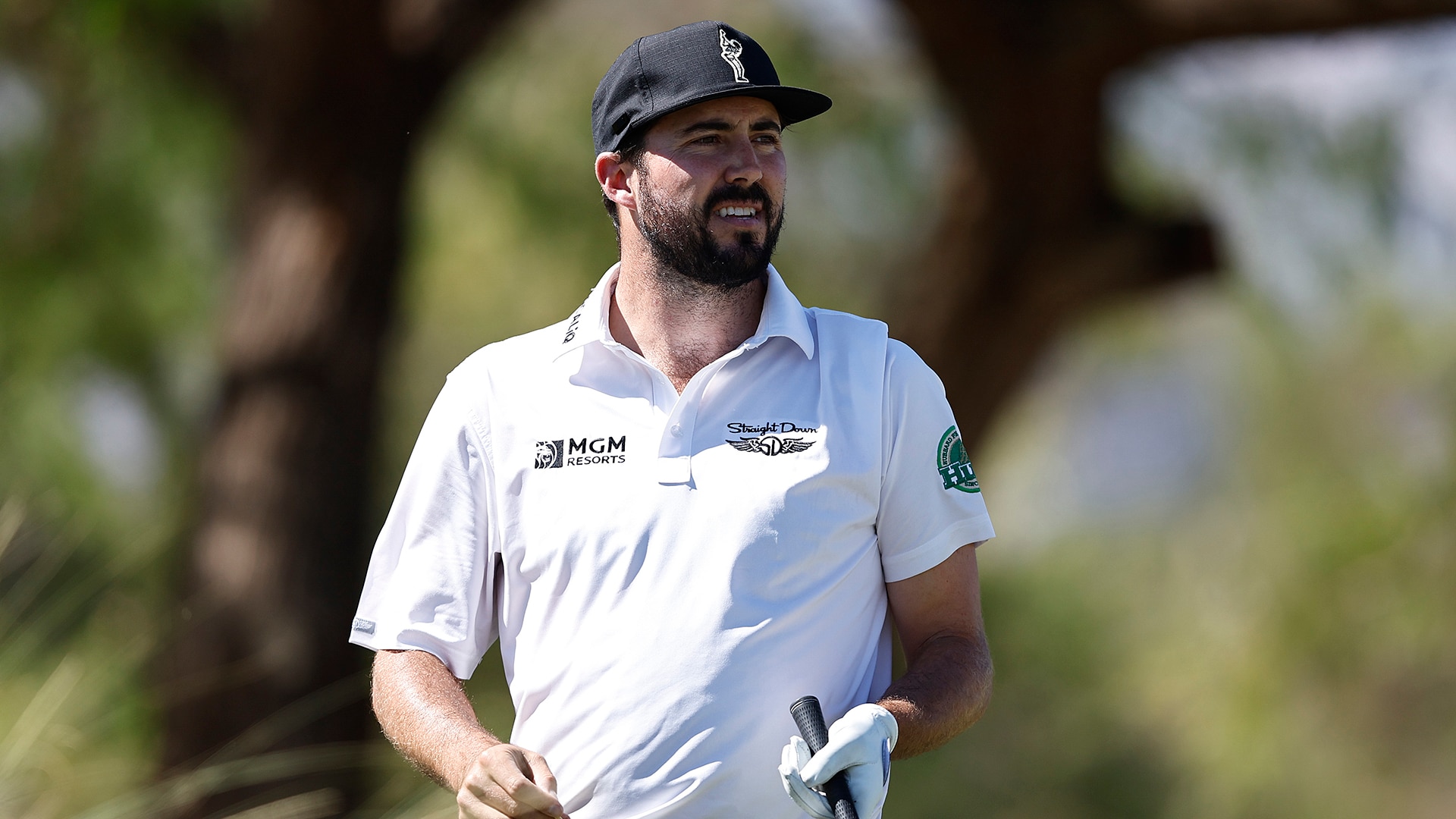 Mark Hubbard was likely headed toward a missed cut Friday at the Cadence Bank Houston Open.

Instead, the result will officially go down as a disqualification.

Hubbard had just shot 3-over 74 Friday at Memorial Park to finish two rounds at 7 over, well below the cut line, when PGA Tour rules officials determined that Hubbard had violated Rule 4.1c as he “knowingly added a 15th club at the turn and used the club several times without declaring it out of play.”

The specific rule states this: “When a player becomes aware during a round that he or she is in breach of Rule 4.1b(1), (2) or (3) for having more than 14 clubs or for making a stroke with another player’s club, the player must immediately take an action that clearly indicates each club that is being taken out of play.”

In speaking to a Tour media official later, Hubbard explained that he started the round with one driver, but he wasn’t getting the type of spin he wanted and was missing fairways, so he “knowingly” added a second driver that he used several times on the back nine. (He shot 1 over with two birdies, his only ones of the tournament, on the final nine.)

Hubbard added that he was not aware that the penalty was a DQ, thinking that he would be docked two shots per hole.

But the rules also state that “if the player added excess clubs during the round, those added clubs are the ones that must be taken out of play.”

Because Hubbard was aware that he was playing with 15 clubs and proceeded to finish his final nine, he did not “immediately take an action” to take the extra club out of play. Therefore, he was DQ’d.

Hubbard has now failed to make three straight weekends on Tour after starting the fall with three straight top-30s, including a T-5 at the Sanderson Farms Championship. He entered the week top 45 in every strokes-gained category except for off the tee, where he ranks No. 133 and is losing 0.175 shots per round.