Masters Tournament will invite players under ‘current criteria’ for 2023 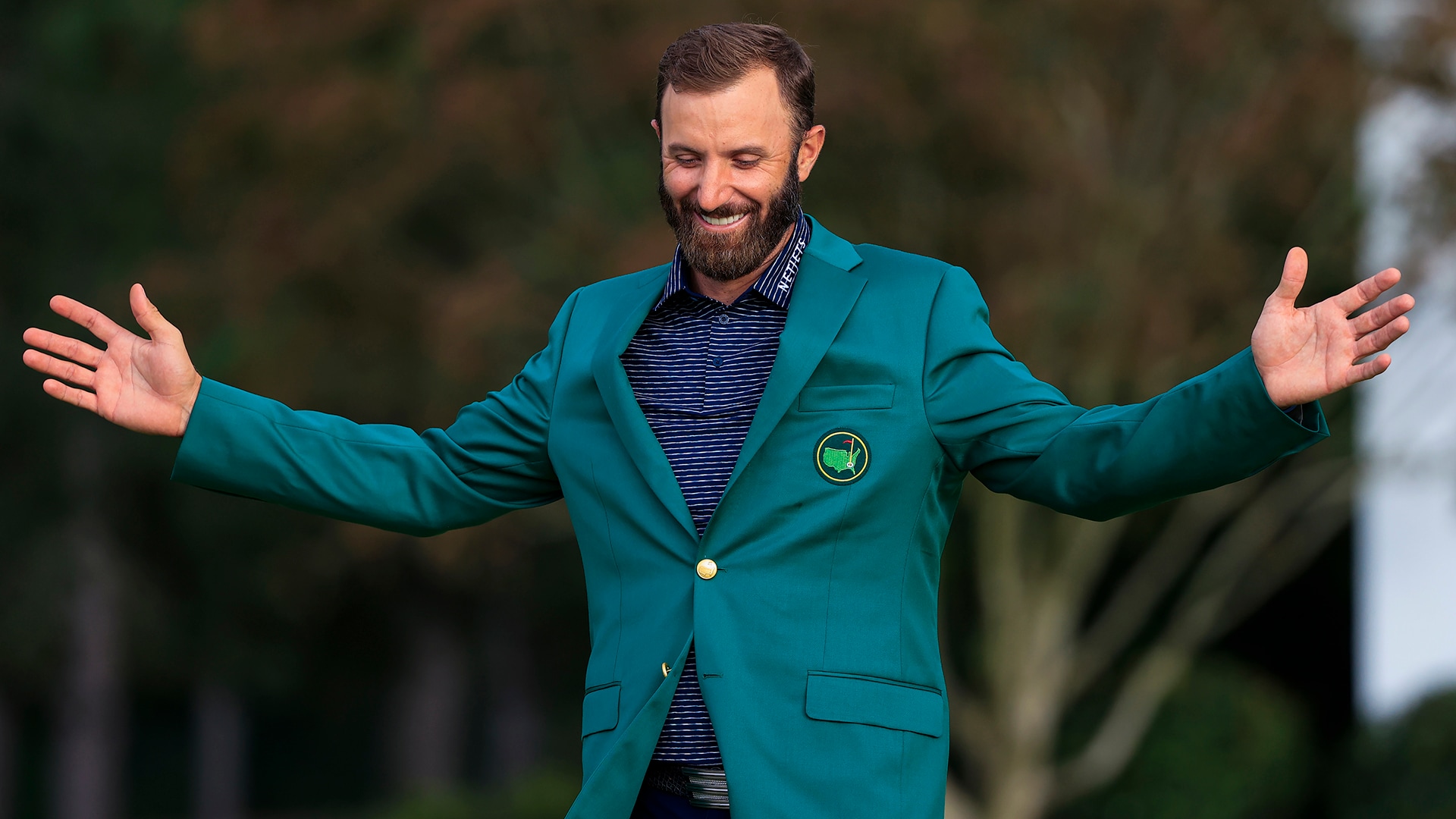 No changes will be made to the Masters Tournament invitation criteria for next year.

Augusta National Golf Club chairman Fred Ridley announced the news Tuesday, saying via statement that the club will “invite those eligible under our current criteria to compete in the 2023 Masters Tournament.” He added that any modification to such criteria for future years will be announced in April.

“Regrettably, recent actions have divided men’s professional golf by diminishing the virtues of the game and the meaningful legacies of those who built it,” Ridley said. “Although we are disappointed in these developments, our focus is to honor the tradition of bringing together a preeminent field of golfers this coming April.”

Though Ridley didn’t mention LIV Golf by name, the announcement means that LIV members who qualify for the 2023 Masters will be allowed to play. Currently, there are 10 LIV players exempt into next year’s tournament, including past champions Sergio Garcia, Dustin Johnson, Phil Mickelson, Patrick Reed, Charl Schwartzel and Bubba Watson.

LIV Golf is still seeking OWGR points for its events, though its members have been permitted to compete on other tours, mostly the DP World Tour and Asian Tour, to keep earning them. The PGA Tour has continued to ban LIV members from its events while the other three major championships have yet to announce any exemption changes that would prohibit LIV players from competing.

After LIV began its inaugural tournament last June, the U.S. Open and Open Championship allowed LIV players, if eligible, to play. Last season’s Masters and PGA Championship were held prior to LIV’s launch.

From its inception in 1934, the purpose of the Masters Tournament has been to benefit the game of golf. Each April, the Masters assembles the world’s leading golfers to compete for the Green Jacket and a place in history. It provides a stage for fans to experience dramatic moments of competition at the highest level and promotes the sport domestically and abroad.

Through the years, legends of the game have competed and won at Augusta National Golf Club. Champions like Gene Sarazen, Byron Nelson, Ben Hogan, Sam Snead, Arnold Palmer, Gary Player, Tom Watson, Jack Nicklaus and Tiger Woods have become heroes to golfers of all ages. They have inspired some to follow in their footsteps and so many others to play and enjoy the game. They have supported the sport and, thus, all who benefit from it. They have shown respect for those who came before them and blazed a trail for future generations. Golf is better because of them.

Regrettably, recent actions have divided men’s professional golf by diminishing the virtues of the game and the meaningful legacies of those who built it. Although we are disappointed in these developments, our focus is to honor the tradition of bringing together a preeminent field of golfers this coming April.

Therefore, as invitations are sent this week, we will invite those eligible under our current criteria to compete in the 2023 Masters Tournament. As we have said in the past, we look at every aspect of the Tournament each year, and any modifications or changes to invitation criteria for future Tournaments will be announced in April.

We have reached a seminal point in the history of our sport. At Augusta National, we have faith that golf, which has overcome many challenges through the years, will endure again.